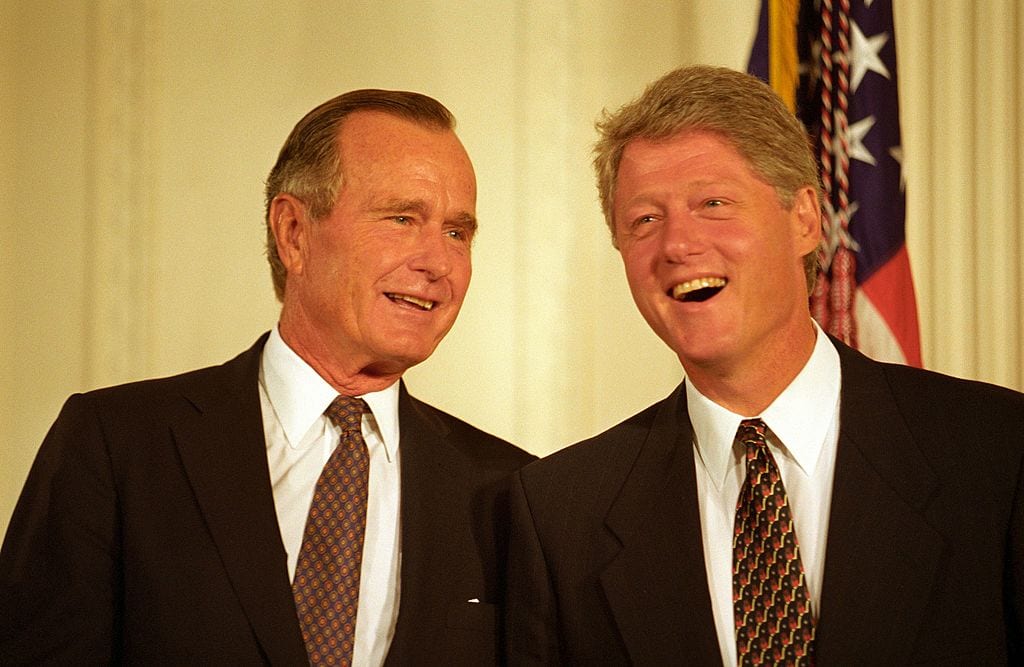 It seems Canada and Mexico are playing off each other in negotiations with the United States for a new North America Free Trade Agreements (NAFTA), each fearing looking weak but both ultimately needing to cooperate to get a deal done.

Mexico is currently at the negotiating table with the U.S., and it appears that is drawing the attention of Canada, which seems more open to discussions that it did just a couple of months ago.

A source close to the discussions told Politico last week that Mexican officials said they can’t afford to accept a lesser agreement than Canada because it would hurt domestic perception to sign a deal that wasn’t good enough for America’s northern neighbor.

On the other hand, both outgoing Mexican President Pena Nieto and President-elect Andres Manuel Lopez Obrador, who takes office Dec. 1, are eager to reach an agreement quickly. Nieto hopes to leave a renewed NAFTA as his legacy, while Lopez Obrador doesn’t want NAFTA to hang over his head as a political distraction. Negotiators from Mexico were in Washington, D.C., last week to hammer out automotive agreements. The deal must be agreed to by Aug. 27 to go into effect before Nieto’s exit because President Trump must, by law, give Congress three months’ notice between the date of the agreement and when the contract is signed.

Politico pointed out that if the U.S and Mexico come to an agreement that leads to Trump lifting the steel and aluminum tariffs on Mexico first, it could put heavy pressure on Canada to negotiate a deal.

“Canadians are going to have to cut a deal,” said Vanessa Sciarra, vice president of the National Foreign Trade Council. “They offer a lot of bravado, but when you get past that, they know the importance of closing this.”

Ildefonso Guajardo, Mexico’s secretary of economy, told reporters late last week there has been “very good advancement” in the discussions with the U.S.

Lori Wallach, director of the Global Trade Watch at Public Citizen, told the New York Times that an initial agreement between the U.S. and Mexico would help bring Canada back into the fold.

“I suspect their strategy to get Canada to re-engage is to settle their issues and then say to Canada, the water’s nice, come on in,” she said.

Discussions largely took a hiatus after May when the countries couldn’t agree on such issues as how much of an automobile must be sourced from North America to qualify for reduced duties, dispute settlement procedures and government procurement contracts. The trumped-up tariffs between the U.S. and its North American neighbors followed later in the summer.

During a recent visit to Mexico City, Canadian Foreign Minister Chrystia Freeland emphasized that NAFTA is and should be a trilateral deal between all three North American countries.

“Canada very much believes in NAFTA as a trilateral agreement and that is simply a statement of reality,” she said. “Supply chains [and] business relationships have been built on that basis.”

Freeland said in a Saturday conference call that she welcomed the discussions between U.S. and Mexico, noting that “there are also significant bilateral trading issues between each of the countries.”

“I and Canada are very, very keen to get it done as quickly as possible,” Freeland said.

A potential stumbling block is a sunset clause the Trump administration would like to implement that would terminate NAFTA if the three countries are not in unison on agreeing to continue it. Members of Congress, as well as Canada and Mexico, said that move would take away the certainty such trade agreements are intended to provide and that the lack of certainty could hamstring business investment.

A deal could also help Republicans in the midterm elections, as the issue of tariffs loom. Trump’s tariffs on America’s NAFTA partners, the European Union, and China have prompted retaliatory duties from the affected countries, leading to backlash from the affected industries, free-trade absolutists and some Republican lawmakers.

Trump has announced, however, that he would cooperate with the European Union on resolving their trade spats, and the two forces would work together toward changes at the World Trade Organization that would go after China and what many deem its unfair trade practices and lack of respect for copyright law.