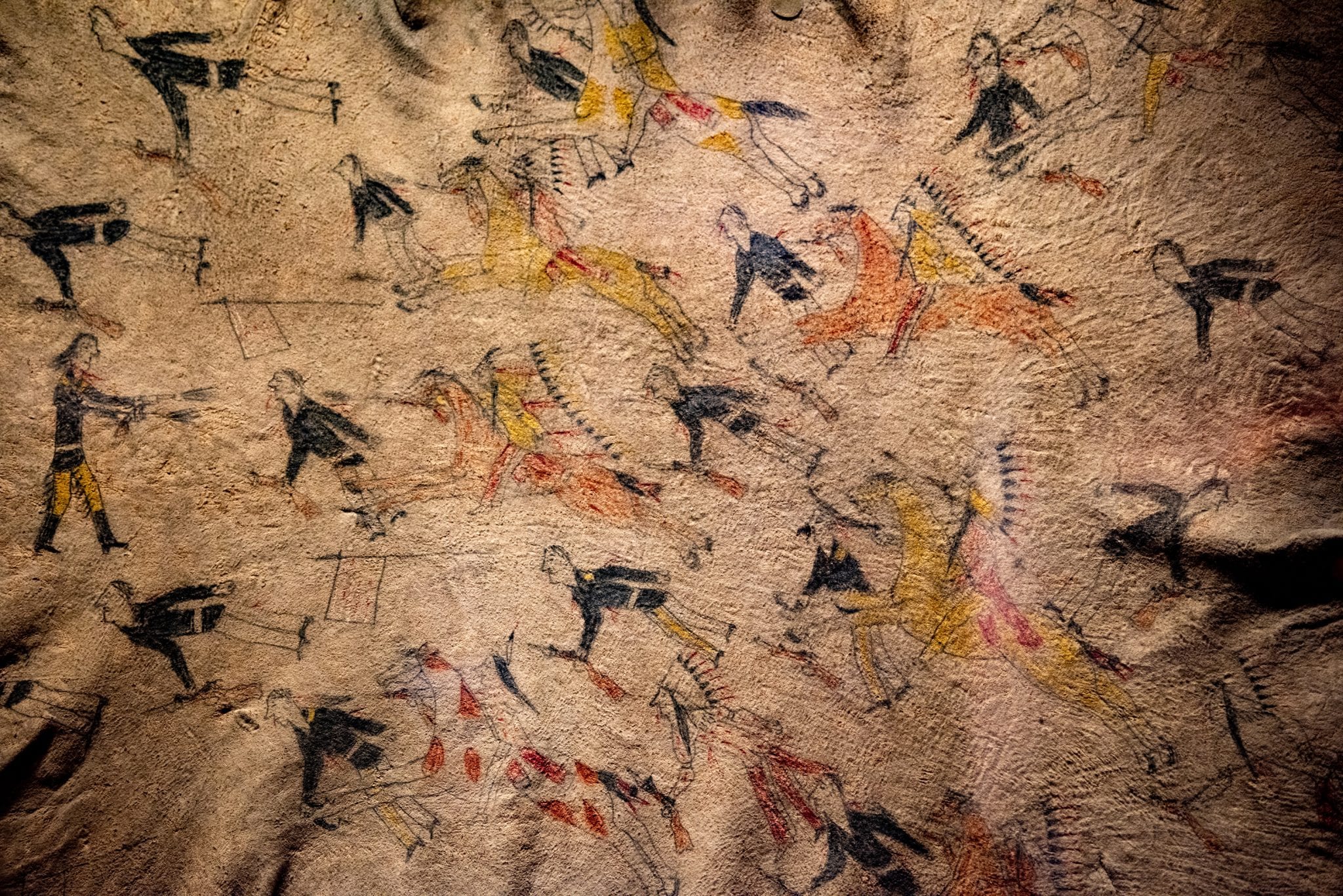 The Constitution stipulates that impeachment is confined to a president’s high crime or misdemeanor, not his unpopularity. To date, the House Intelligence Committee is showing Americans nothing more than Trump’s unpopularity among Democrats, which most of the press amplifies with selective leaks. The latest resolution scarcely changes the unfairness. Not only is popularity irrelevant, but it can also change radically. Consider the historical example of Republican President Ulysses S. Grant.

A 1948 poll of 55 historians ranked Grant as the second-worst president out of 29 evaluated. But a 2017 survey placed him in the middle of the pack at 22nd out of 41. Two factors caused the change. First was an increasingly favorable interpretation of his civil rights policies toward blacks. Second was a tendency to whitewash his administration’s corruption, which had placed him in low esteem with previous generations of historians.

Historians who came of age after the 1960s civil rights movement often fail to critically evaluate his reasons for supporting 19th-century black civil rights, particularly voting rights. Since he would have lost the popular vote in his first presidential election in 1868 without the ex-slaves, Grant tended to limit his minority-group advocacy to blacks because they were the only minority that would reliably vote Republican. He did nothing for others, such as Native Americans, Chinese Americans, and Roman Catholic immigrants. In fact, he may have committed an impeachable offense against Native Americans by igniting the 1876 Centennial Indian War in order to give whites access to dubious gold deposits on Indian lands in the Black Hills.

After the 1873 collapse of Jay Cooke & Company plunged the country into a five-year depression, Grant felt pressure to stimulate the economy. Realizing that gold discoveries in California in 1849 and later in Colorado had earlier energized the economy, in 1874 he sent a military expedition into the Sioux Reservation in Dakota Territory to investigate rumors of gold. Since the area was off-limits to whites, the expedition was falsely represented as a site search for a new military fort. After it discovered modest, but tempting, gold quantities, prospectors began tearing through the Black Hills. When Chief Red Cloud traveled to Washington in 1875 to complain, Grant told him that he was powerless to prevent prospectors from swarming into the region.

In response, the president sent a civilian commission to Dakota Territory in September 1875 to buy the Black Hills, but the Indian asking price was too high. When the commission leader returned to Washington, he recommended that Grant starve the Sioux by providing no reservation rations until they agreed to cede the Hills at a price agreeable to Congress. Instead Grant settled on a more radical solution. He contrived to start a war in order to justify seizing the Hills by force.

In November 1875, Grant summoned the general commanding the region and the commissioner of Indian affairs to a White House meeting. Although the two summoned men were on record as reporting that the Sioux had been peaceful in recent years, an inspector of the Bureau of Indian Affairs issued a contrary report nine days later. According to historian James Donovan, the report “cited various trumped-up accusations and smoothly worded falsehoods regarding Indian violations.” Accordingly, the “wild” Indians in the hunting territories were told that they must return to the reservation by January 31, 1876, or be declared hostile, which would authorize the army to force their return. It was an impossible demand in winter.

As a result, in June 1876 the army launched a three-pronged offensive against the off-reservation Sioux. They converged on the Powder River country in southeastern Montana. One column approached from the south out of Wyoming and a second approached downstream along the Yellowstone River from western Montana. A third column under Gen. Alfred Terry marched upstream along the Yellowstone from the column’s starting point at Bismarck, Dakota Territory. Terry’s force included the seventh cavalry regiment commanded by Lt. Col. George Custer. The result was the Battle of the Little Big Horn, which ended in the massacre of most of the seventh cavalry.

The Indian victory was merely temporary and only intensified white hostility. A new Indian commission led by George Manypenny arrived in Dakota Territory in September 1876 to annex the Black Hills from those Sioux who had remained on the reservation. When the Indians replied that the 1868 Fort Laramie Treaty required a three-quarter supermajority vote by their adult males, the commissioners replied that the treaty had been abrogated when the Indians attacked the seventh cavalry. Those Sioux who had remained on the reservation could not understand the argument since none of them had fired a shot. To compel acceptance the commissioners implied that unless the Indians signed over the Black Hills, they would be moved to present-day Oklahoma, forfeit their firearms and horses, and no longer be supplied rations. Congress approved the resulting Manypenny Agreement in February 1877.

Sioux descendants litigated the settlement well into the 20th century. Finally, in 1980, the U.S. Supreme Court awarded the Sioux compensation for “a taking of tribal property.” But the Sioux rejected the settlement, which remains uncollected and presently exceeds $1 billion, because they want the land returned. Prior to the Supreme Court ruling, a lower court judge wrote in 1975 of “President Grant’s duplicity” and the Manypenny Agreement: “A more ripe and rank case of dishonorable dealing will never, in all probability, be found in our history.”

Grant was fortunate that there was no impeachment investigation of his role in the Centennial War. Moreover, the since-discovered Centennial War machinations suggest that Grant’s rising popularity among today’s culturally elite biographers and historians provides no assurance that he was not properly rated as a bad president 70 years ago.