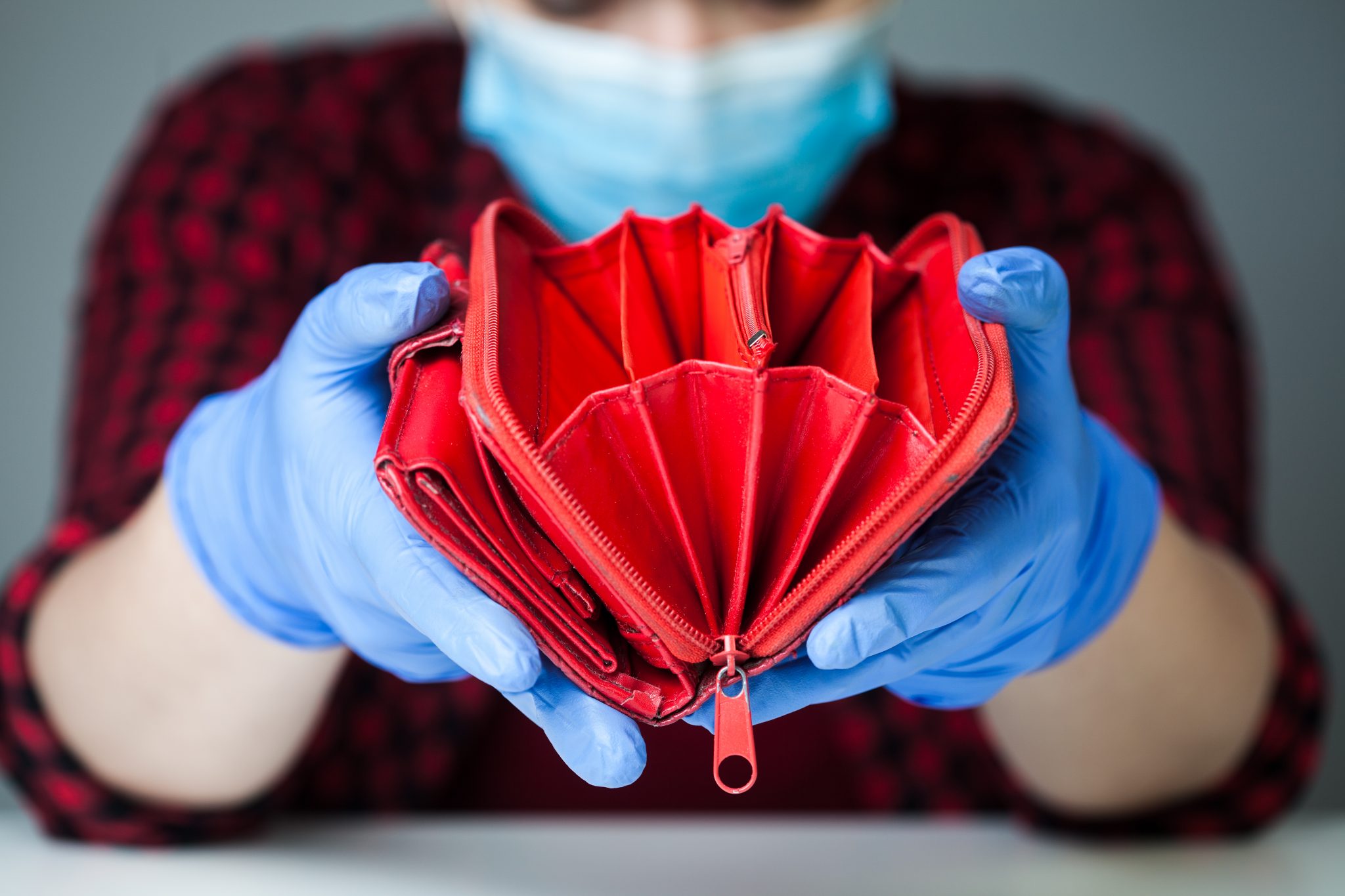 An update on U.S. GDP growth from the Bureau of Economic Analysis has confirmed what many observers were anticipating: the U.S. economy suffered by far its worst contraction on record in the second quarter of this year.

The report, published Thursday morning, shows a 9.5 percent decline in U.S. GDP from April through June, after a 1.3 percent decline in the first quarter. It also provides an eye-popping annualized GDP loss figure of 32.9 percent, which would only become reality in the extremely unlikely scenario that the 9.5 percent quarterly decline continues for an entire year.

The plunge blows previous records out of the water. Before this year, quarterly GDP decline had never exceeded 3 percent since the government began collecting data, even during the depths of the Great Recession.

Curiously, the NASDAQ reacted by rallying on Thursday, gaining around 1 percent over the course of the day. On the face of it, this appears to be a continuation of Wall Street’s historic disconnect from Main Street this year. To some degree, however, the bad news had already been priced into the market: analysts had been projecting a second quarter annualized contraction of 30 percent or more as far back as March.

The path to recovery currently remains unclear. Some semblance of a “V-shape” rebound in GDP is expected, with the Federal Reserve Bank of New York forecasting annualized growth of 13.3 percent from July through September (a quarterly growth rate is not given). The most encouraging sign of recovery at the moment is the unemployment rate, which peaked at around 15 percent in April and has since declined to 11.1 percent.

But several factors could depress or derail growth during the rest of the year or in 2021. The $600 per week unemployment benefit has ended, and Congress is still squabbling over what to replace it with. Renter protections have expired in the majority of states, and the country is now facing an unprecedented eviction crisis whose shockwaves will hurt not only renters themselves but everyone downstream, including landlords and banks.

If nothing else, America can take some small comfort in the fact that it isn’t suffering alone. Germany just posted an even worse GDP slump of 10.1 percent in the second quarter, its fastest contraction since 1970. This is despite the fact that it has held down its unemployment rate at less than 5 percent by paying businesses to keep workers furloughed but technically employed.

Across the Pacific, China reported an annualized growth rate of 3.2 percent in the second quarter after a 6.8 percent contraction in the first quarter. Overall, economists expect the country to grow by about 2 percent this year. As with anything out of Beijing, take these figures with a grain of salt.