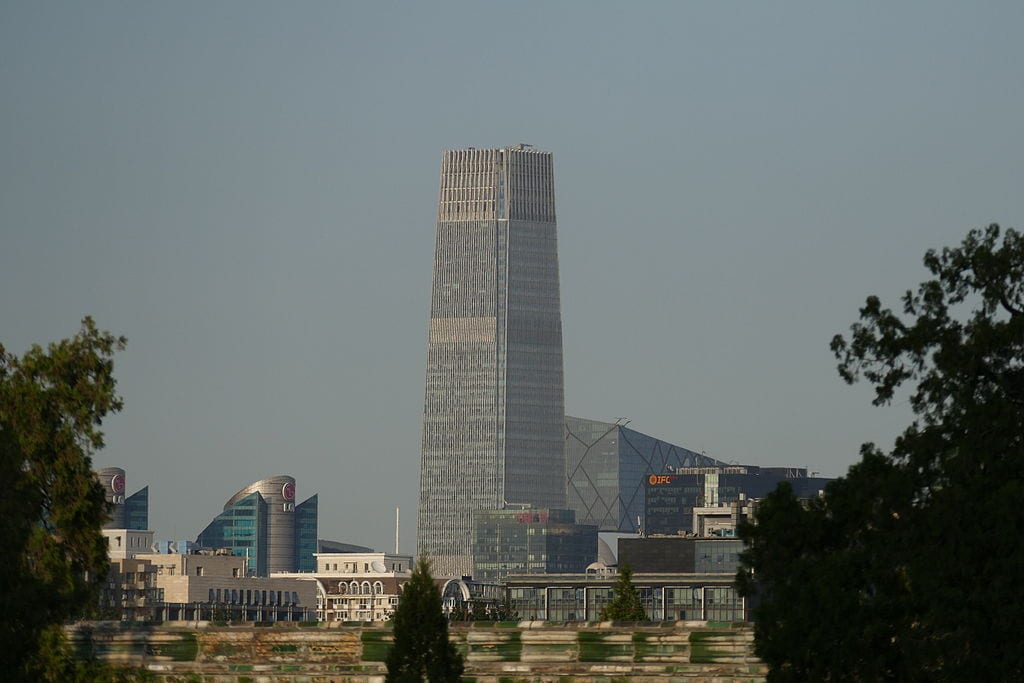 As the tariff war between the United States and China escalated Friday, a Trump adviser said the president would not back down.

China announced Friday it was ready to slap tariffs on $60 billion in U.S. goods if Trump follows through on his announced plan to impose 25 percent tariffs on $200 billion of Chinese goods.

National Economic Council Director Larry Kudlow told Bloomberg Television the president is in the trade wars for the long haul, and would continue to press China for trade concessions.

“We’ve said many times: no tariffs, no tariff barriers, no subsidies. We want to see trade reforms. China is not delivering, OK?” Kudlow said. “Their economy’s weak, their currency is weak, people are leaving the country. Don’t underestimate President Trump’s determination to follow through.”

Trump previously said he would like to see a world that eventually has no tariffs, but he’s pushing such duties in the short term to attempt to pressure other countries to come to the negotiating table on new trade deals. He has called China’s trade practices “predatory.”

The trade gap with China is significant, with the June total increasing to $33.5 billion from $32.6 billion. At this pace, the overall trade deficit for both goods and services in 2018 will surpass last year’s record number of $552 billion.

So far, other nations have responded by increasing their own tariffs, although European Commission President Jean-Claude Juncker agreed in July to open trade discussions with the U.S. as long as Trump agreed not to impose any new tariffs on exports from the European Union during the talks.

“China’s differential tax rate countermeasures are rational and restrained,” the Chinese Ministry of Commerce said in a statement on its website. “The implementation date will be subject to the actions of the U.S., and China reserves the right to continue introducing other countermeasures.”

The Trump administration previously added tariffs on $34 billion of Chinese products in July, and China responded with its own duties.

The People’s Bank of China implemented restrictions to shorting the yuan, the nation’s currency, to prepare for the economic fallout from the tariffs.

Rufus Yerxa, president of the National Foreign Trade Council, a group that represents major exporters, told Politico that businesses are becoming caught in the middle of the trade wars.

“You’re seeing tariffs go up and the adverse impacts, but you don’t know if that’s going to be a permanent state of affairs and the trade war never gets resolved, or whether you get some kind of deal that takes off the tariffs and opens up new opportunities,” he said.

The New York Times pointed out in an editorial that some of the detrimental economic effects of the tariffs can be unclear without further inspection. For example, Trump’s steel and aluminum tariffs have cost Iowa hog producers $560 million already. Why? The prospect of retaliatory tariffs from Mexico on American pork sent the price of pigs tumbling.

And The American Spectator recently wrote about the plight of craft brewers, who are seeing the cost of their aluminum cans increase, with many passing those costs on to the consumer.

Who will blink first? American businesses and consumers watch with wary eyes.