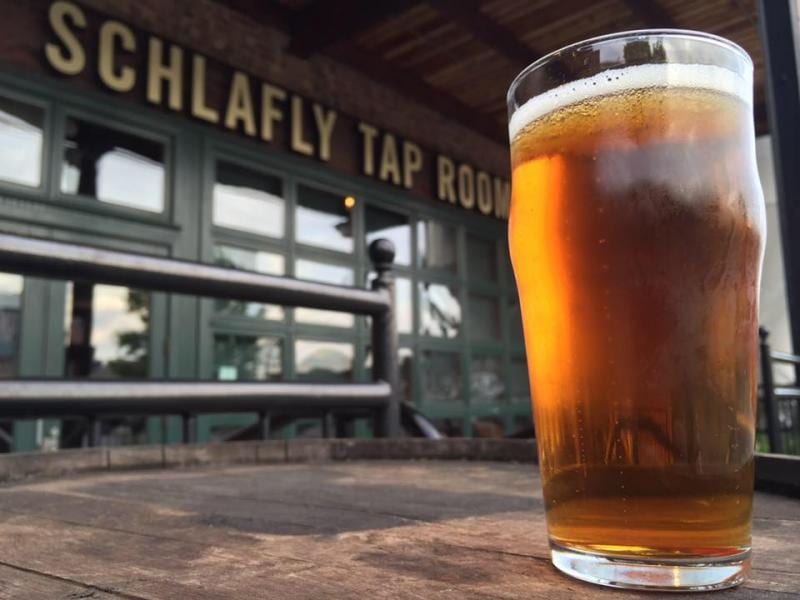 Craft brewing is yet another industry reporting negative effects from President Trump’s barrage of tariffs.

“We’re taking a lower margin and it’s being passed on to clients as well,” Lingley said.

“Self-inflicted wounds are just stupid,” he added. “The U.S. can’t produce enough aluminum. It cannot do it. So we source most of it from an ally.”

AmericanCraftBeer.com reports that the craft industry has been moving from glass to cans largely because the costs were cheaper and the beer may stay fresher longer.

KUOW also pointed out that the beer and wine industry is also hit by the 25 percent tariff on steel, which is raising the costs of stainless steel fermentation tanks the businesses like to use.

Craft brew trade groups have spoken out against the tariffs. Bob Pease, president of the Brewers Association, urged the Trump administration to reconsider the duties.

“They place an unnecessary burden on small, Main Street business owners who are creating thousands of jobs and pouring money back into their local economies,” he said.

Jim McGreevy, president and CEO of the Beer Institute, said third-party analyses have estimated the 10 percent aluminum tariff will cause a nearly $350 million hit to the U.S. beverage industry and could result in the loss of more than 20,000 jobs.

“Imported aluminum used to make beer cans is not a threat to national security,” McGreevy said. “The largest importer of aluminum to the United States is Canada—one of America’s strongest allies.”