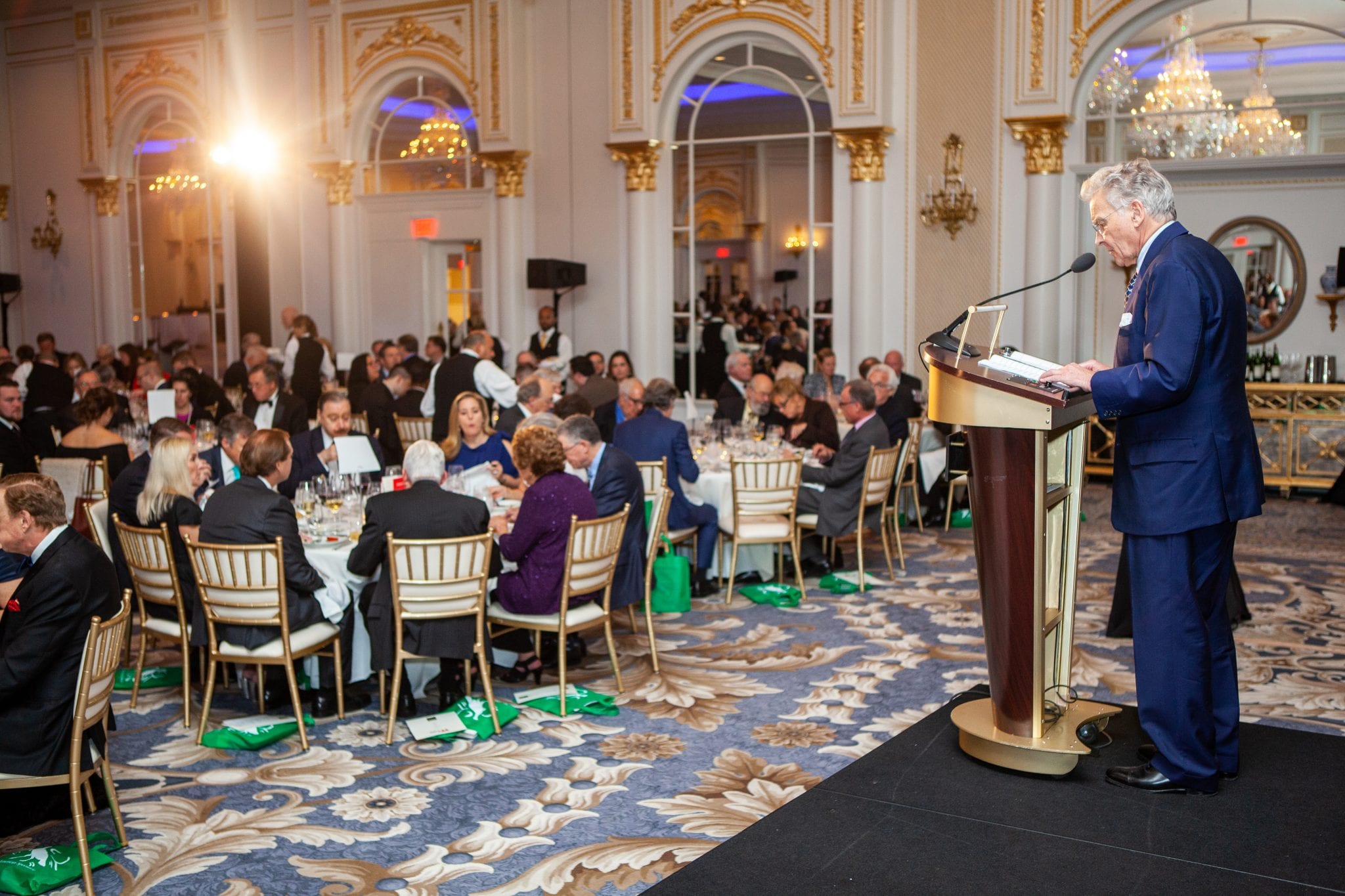 More Politics
Sign up to receive our latest updates!
Register
Hot Off
The Press
The Talkies
Tarantino’s Surprisingly Traditional Take on Film
by Bruce Bawer
China Watch
Zhongnanhaiologists Connect Xi to Marx and Lenin
by Francis P. Sempa
Political Hay
Still Against the ‘Dead Consensus’
by Josh Hammer
Public Depravity
The Left’s Latest Gender Outburst Should Be Assigned to a Landfill
by Deroy Murdock
Flynn Files
Why Did Beto Return a $1 Million SBF Donation 4 Days Before the Election?
by Daniel J. Flynn

If Hyphen Cortez is correct, you will never read this because the world will have ended before the annual American Spectator gala. Either the glaciers of Greenland will have melted and ruined the reams of pulp on which this essay is to be printed or the impact of cows from Australia to Argentina farting their very last will have proven too overwhelming for the printing presses to operate. Yet I invest the time to write this because I believe the world will not have ended, but that, au contraire, Reps. Jerrold Nadler and Adam Schiff still will be investigating President Trump’s Russian collusion, Rep. Al Green still will be pushing for impeachment, and Joe Biden still will be gaffing (if he still appears to be conscious).

It now is some two years since I began writing regularly for The American Spectator. It has been a joyride for me, coming to encounter so many fun and enthusiastic readers and, yes, fans — as well as one or two anti-Semites and one or two Jewish self- haters who love to write comments like this one: “I just read Dov’s super-long article, and what a waste of my time! I can’t believe I wasted half my day!” (And the thing is, that guy writes the same thing after every article, like he’s dealing with an addiction. Like, if you hated a writer that much, would you read him every day for two years? And what does it say about an intellect that needs half a day to read 1,500 or so words?)

My relationship with The American Spectator goes back to the 1970s. I was a young conservative back then, attending Columbia University undergrad. All my professors were leftist Marxists. All my enemies were leftist Marxists. The thing is, all my best friends also were leftist Marxists — because that was pretty much all they had for me to choose from. Since Jeffrey Epstein has shown us what two days in solitary confinement can do to a person (all the more so if there is a hit out on him), imagine the solitude of attending a university that is 99 percent leftist Marxist and 0.99 percent anarchist, with two Orthodox Jews accidentally included by the computer for diversity.

So two momentous things happened to me in the mid-1970s: (i) I married the other Orthodox Jew there, a marriage that began so very great and then ended after 25 years (for good behavior) and (ii) I became enthralled with The American Spectator. Among the Intellectualoids. The Continuing Crisis. Boy Clinton. Public Nuisances. Ben Stein’s Diary. And that latter marriage (Biblical polygamy?) remains in full legal force.

The American Spectator lets me write in my own voice. They allow the snark when I feel snarky; they allow me to sound scholarly when I feel academic and trenchant when I feel coated with trench.

I read all the readers’ comments after every one of my American Spectator articles appears. I do not respond to them directly because of the time constraints that accompany being a synagogue congregational rabbi, a law professor at two law schools, a practicing legal consultant, and a regular writer for two other publications in the Orthodox Jewish orbit. But there is an occasional responsive or clarifying comment amid the comments from a “Colonel Reb” that tends to parallel my own thoughts exactly. As it happens, “Reb” is an affectionate honorific bestowed on rabbis by their congregants and friends. And, as it happens, four different governors of the Commonwealth of Kentucky (not a “State”!) have bestowed on me the privilege of being named to the “Honorable Order of Kentucky Colonels.”

Some readers, over the years, have written me some incredibly warm comments. Some have even asked as a compliment, “Hey, Dov, your stuff is so good. Why do you write for The American Spectator? Why don’t you write for a larger publication and get your voice out there to more people?”

It is a fair question, and — assuming the world still exists when the gala happens — here’s the answer.

So that’s a thing. I get to write in my own voice. They leave in the puns. I cannot write without puns, and I cannot bear reading my own writing when the puns are edited out. Other publications’ editors tell me, “Our readers won’t get it.” My American Spectator readers are smart enough to catch the puns.

But there’s more. My pieces almost always are read by 10,000 or more people. That’s not bad. How many likes does one need to have on Facebook? How many followers on Twitter? In other words, The American Spectator has a far, far larger circulation than that, but Col. Dov alone has 10,000 and more reading. Often we have exceeded 50,000 on an article. And we even have documented that one of my pieces has been read by more than one million people just at the American Spectator site, and easily another two million or more elsewhere. People who send mass email distributions of articles they like even end up sending that one to me. I even got it in Russian. So it’s not like The American Spectator articles are like a tree falling in a forest — unless the forest is next door to Congress and Washington policymakers.

I know firsthand from personal emails I receive and people with whom I directly speak that American Spectator pieces are read by congressional representatives, U.S. senators, their aides, federal judges, local legislators, and the wonderful guy who frames my artwork. I get speech invitations from all over the country from people who read the stuff I write for The American Spectator. They ain’t inviting me because I’m a rabbi. I get librarians from small towns like the one in Stranger Things who phone to inquire whether I, an Orthodox rabbi, really am the author of a particular article being sought by some local with a library card and a dear heart. (Presumably they assume that rabbis can write only in Yiddish and with bad grammar.) On one occasion, an American Spectator reader hastily wrote to tell me that my personal website, rabbidov.com, had been hacked — and he told me so quickly that within minutes my webmaster was on it and securing it. My congregation is proud of me. My (second) wife of 18 years is proud of me. My kids ask whether all this writing means I have more money to give them.

I explain they need not worry. The world will be gone before they can use it. But, just in case not, be sure to feed Maalox and Mylanta to those nice Jewish cows, the Holsteins.