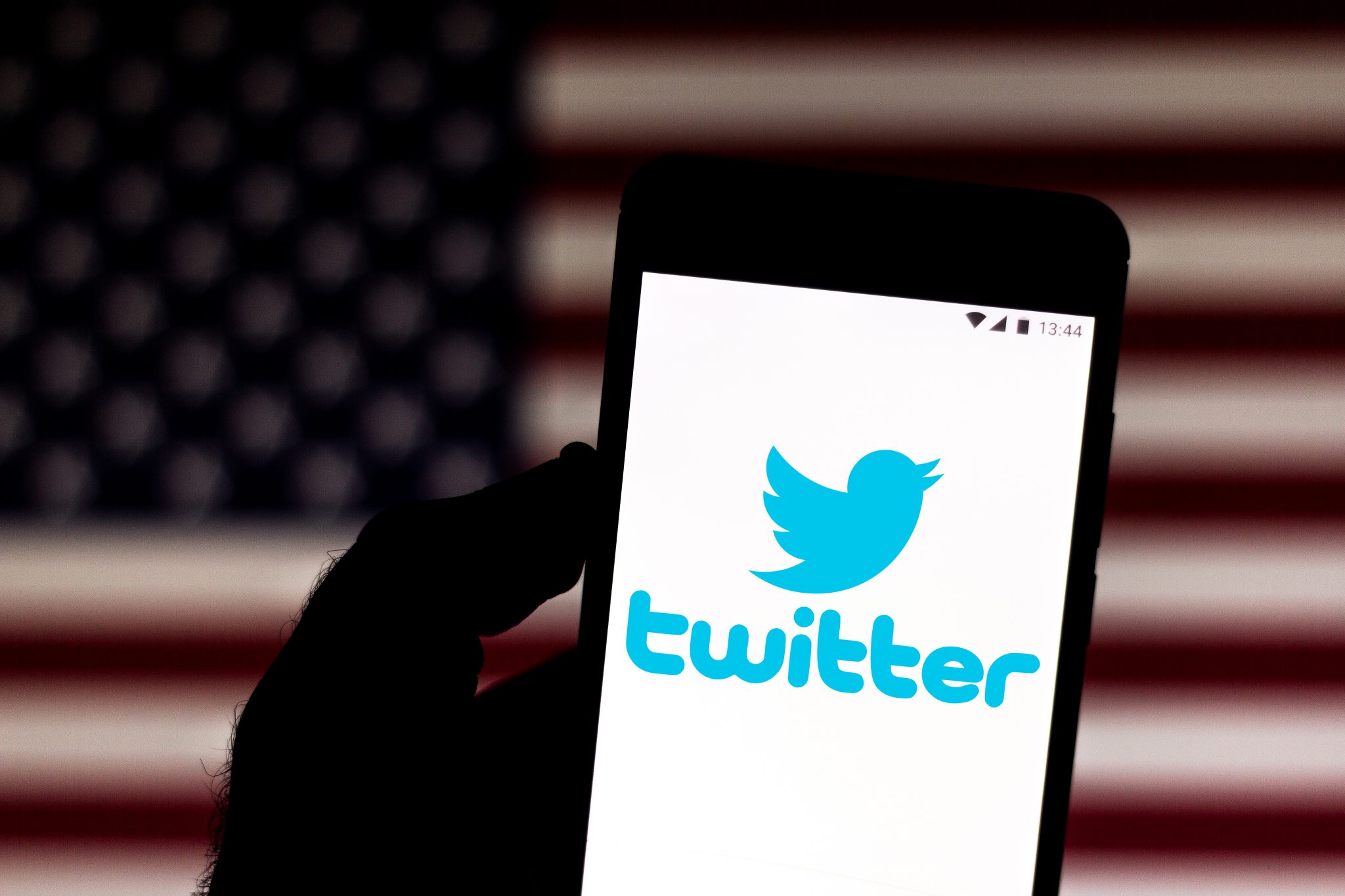 Chaos struck the conservative community on Twitter this week after dozens of accounts, including some with hundreds of thousands of followers, were suspended. Some have since been reinstated, while others remain banned. The affected users appear to have mostly been satirical content creators in the business of lampooning Twitter’s dominant liberal culture.

The most high-profile victims of this ban wave were the Babylon Bee, the conservative-leaning satirical publication, and Titania McGrath, a persona run by comedian Andrew Doyle that parodies self-important Twitter progressives. One of the last articles that the Bee had tweeted before its suspension was a lampoon of Kamala Harris, the former boss of Twitter communications manager Nick Pacilio. McGrath and the Bee were both banned on Monday and then promptly unbanned after substantial backlash.

The Bee lampooned Twitter upon its return, tweeting, “We are back. Twitter destroyed our headquarters with a drone strike, but we are being assured it was an honest mistake.” Multiple smaller satire accounts remain suspended, including Sir Lefty Farr-Wright QC, Jarvis Dupont, and Liberal Larry.

It appears that all of the banned users received the same vague justification from Twitter accusing them of “violating our rules against platform manipulation and spam.” After backpedaling on its Babylon Bee ban, Twitter sent a message to the account claiming that it had been “flagged as spam by mistake” by Twitter’s automated spam removal systems.

This excuse is difficult to believe: McGrath and the Bee each have more than half a million followers and have been on the site in good standing for two and four years respectively. An algorithm that flags accounts of that size as spam without further input would be very poorly designed indeed. There are effectively two plausible explanations for what happened: either Twitter’s engineers are incompetent, or someone with authority at the company greenlit the suspensions. Since the banned accounts have all been conservative-leaning (The Onion made it through Monday without a hitch), the latter seems to be the case.

These “accidents” that exclusively affect users with a particular set of political beliefs may soon become the norm in Silicon Valley — just ask Google, which briefly hid several conservative outlets from its search results in July and then pinned the blame on an obscure technical malfunction when people noticed.

Parler is available as an alternative to Twitter for anyone thinking of escaping Jack’s antics.