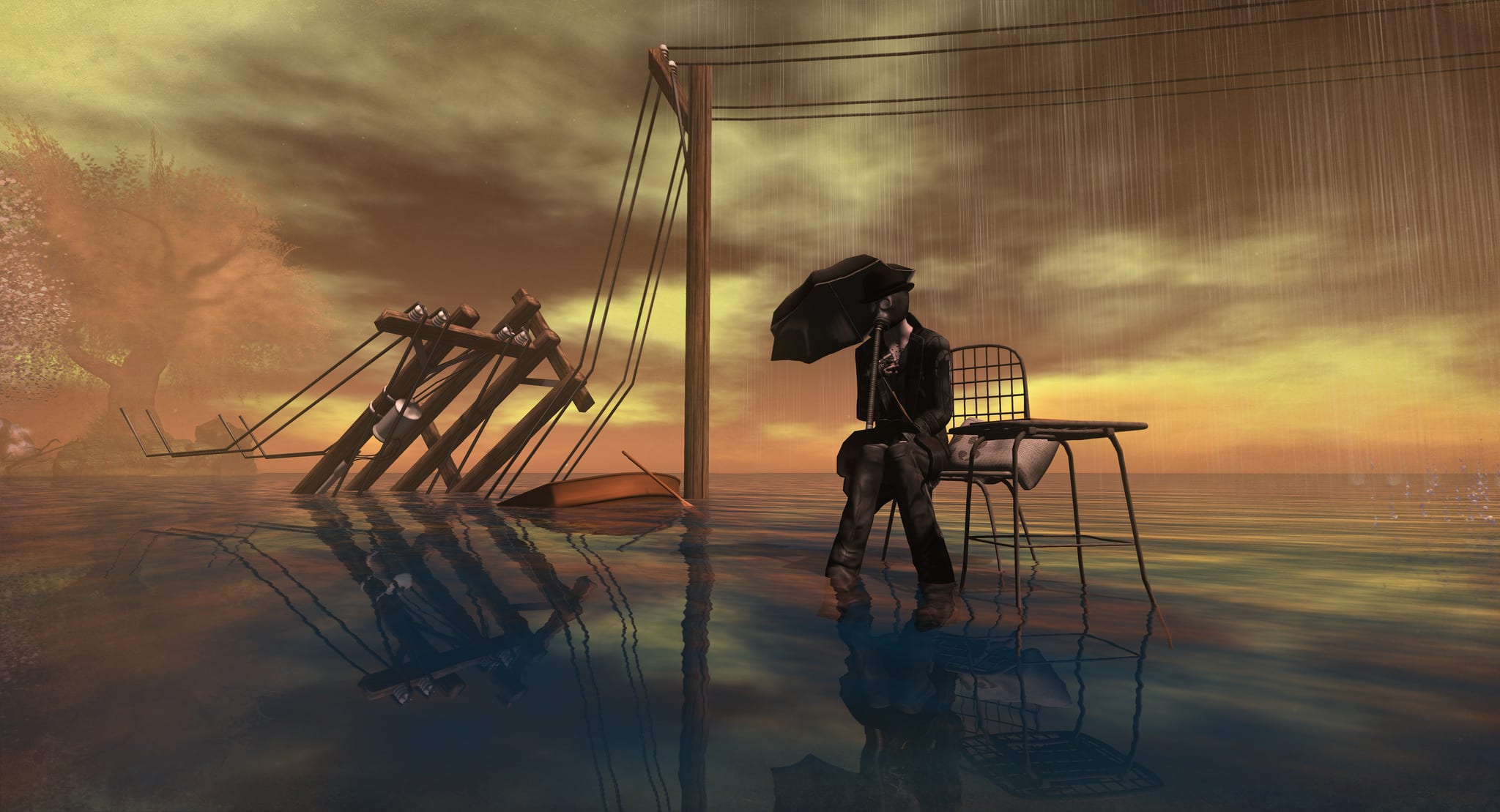 Lizzie Borden likely got away with murdering her dad and step-mom. She used an ax when procuring poison didn’t work. She was acquitted for her crimes, for which there was copious evidence, by a jury of twelve mustachioed men. The whole sordid account is here. The idea that a young woman was an ax-wielding murderess was unthinkable. It just didn’t happen. One hundred twenty years later, the case remains unsolved. Wink. Wink.

When a 19-year-old man goes to a school, shoots his former classmates, and kills 17 of them, it’s thinkable. Certainly, he thought of it. He didn’t have to think too hard, either, because other young men before him aired out their grievances through the kick of a rifle. Mass murder is now a lifestyle choice for people who are disgruntled about their current circumstances.

The culture has changed. In the midst of riches that put smart phones into over 77% of Americans’ hands, the world at their fingertips, there is a blackness of soul sufficient enough that killing as many people as possible seems like a reasonable choice.

Why is this happening?

There are too many reasons. It’s like asking why a body gets cancer. All bodies have cancer cells that the immune system recognizes and kills, but sometimes the immune cells don’t recognize the threat, or they’re tricked or they’re tired, and the diseased cells multiply. Some bodies have the genetic code that needs an environmental trigger to turn on and then cells are reprogrammed with cancer genes that multiply unrecognized by the host’s defense system. If the cancer isn’t recognized and cut out or stopped or if the immune system doesn’t wake up, the host can die or become disfigured.

Our culture is horribly disfigured. The cancer has metasticized:

Church, God, used to be the center of a family’s life. If a kid was mad at his parents, there was a pastor or interested and caring adult who could give moral guidance. People were reminded of their moral structure weekly. Everyone agreed that teaching right and wrong was necessary. Standards were explicitly stated and expected to be met. People feared the consequences of being cross-wise with God. There was hell to pay. Now, a mushy emotionalism masquerades as Christianity and Christianity is laughed at and viewed as bigoted and backward.

A cataclysm of divorce fueled by adultery, addiction, and abuse exposes children to violence, betrayal, and alienation. Children must adjust to their parents’ new partners, new homes, lower standard of living, exhausted moms and dads, disorganized environments, feeling rootless (due to horrible custody arrangements), and if abuse or addiction was an issue with a parent, must fend for themselves alone, at the mercy of the unbalanced person. The other parent isn’t around to run interference. The child is thrust into scary situations without the resources to handle them. Then, the child must go to school and try to concentrate while all these worries occupy his mind. Far from being a refuge for children, the home is a war zone. No place is safe. And with no church family to support them, there’s no salvation outside the home either.

Then there’s the community… or lack thereof. Americans are transient, especially families with children. They move in their county, their states, and overseas. Growing up with the same friends and neighbors who know the kids and watch out for them happens less often. Support from extended families doesn’t exist. For troubled or stressed nuclear families, parents have insecure support systems and so fend, by themselves, with relational and work pressures. Even in ideal circumstances, a family can be devastated by illness, job loss, a death, or financial pressure and without a support network; these stressors can plunge a family into chaos. It’s doubly difficult for single parents who are far from family and cannot move to where there’s support due to custody arrangements.

Wrapped in and around all of this is a culture driven by technology and entertainment that glorifies meanness and elevates evil. The news is sensationalized, hyped-up continuous outrage where stories are driven by anger and commentated on by people who are furious. Vulgarity and mayhem are the norm. Human suffering is depersonalized, distant, and helplessness-inducing. Another day, another mass murder — it’s impossible to emotionally invest, again, in recurrent pain and suffering.  So people tune out to cope.

The answer to a problem like Nikolas Cruz is not easy. Americans need to turn back to God, heal the breeches between them, become less selfish, and rebuild their families and communities. Neighbors, teachers, and police must work harder to connect and take more seriously the distressed and disturbed. They must be willing to care. Everyone must slow down and pay attention.

Nikolas Cruz will face severe consequences for his actions and deservedly so, but his evil didn’t mysteriously happen. It grew and was observed and reported and ignored and dismissed and it didn’t go away. Seventeen young people, full of promise, died because a cultural cancer grew unchecked. Until the dysplasia growing in America is cut out and the body heals in spirit, heart, and soul, Nikolas Cruz won’t be the last mass murderer.

In a post-Christian, post-family, post-community nihilistic America, Nikolas Cruz is the beginning, not the end, of many sorrows.