Blog,Top Story Christmas Minding the Planet - The American Spectator | USA News and Politics
Menu
Blog
Minding the Planet
We are on Earth to take care of Creation.
by Roger Kaplan
Kiev.Victor/Shutterstock.com 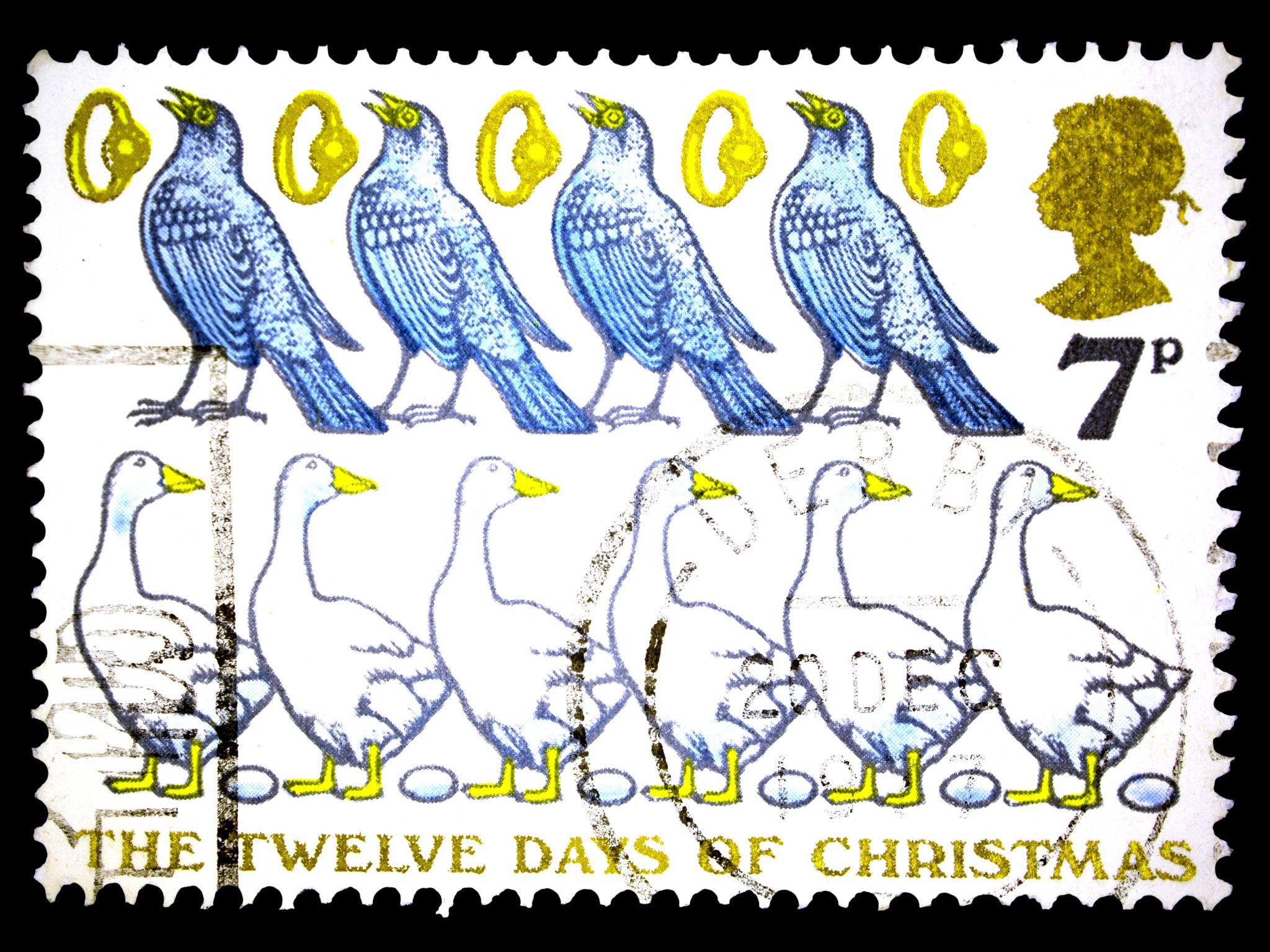 On the sixth day of Christmas our true love gives us six geese a-laying. Clever academics will connect this to ancient myths of feathered animals that were sources of the world’s bottomless bounty. They need not.

Six geese a-laying in the allegorical thinking of the Church represent the six days of Creation, which begin with the making of Heaven and Earth and end with the designation of the human manager.

According to ancient sages, God looked into the Torah (first word, bereshit, in the beginning) and saw the plan of the world. Some critics think this is the meaning of the first verse of the gospel of John. This is not the place for theology, however, which like politics tends to go off the rails.

So, just the facts: in six days all the elements are in place for continued development, with, on the sixth day, an executive caretaking team in the form of a couple: man and woman created he them (Genesis 1:27, KJV).

It is scarcely news that the idea is rather strikingly conveyed in a painting on the ceiling of Rome’s Sistine Chapel; you cannot miss the Creator tagging his servant.

Now we are on the job, and too often we think we are on our own. Little wonder people panic over the environment — they fail to remember whom they serve. In the high-regulation administrative state system failures multiply. But if we perform our tasks with faith and freedom, management mistakes are corrected.

See how beautiful Creation is; no human mind could have designed let alone made it. Listen to the words of he who did, the way is given.