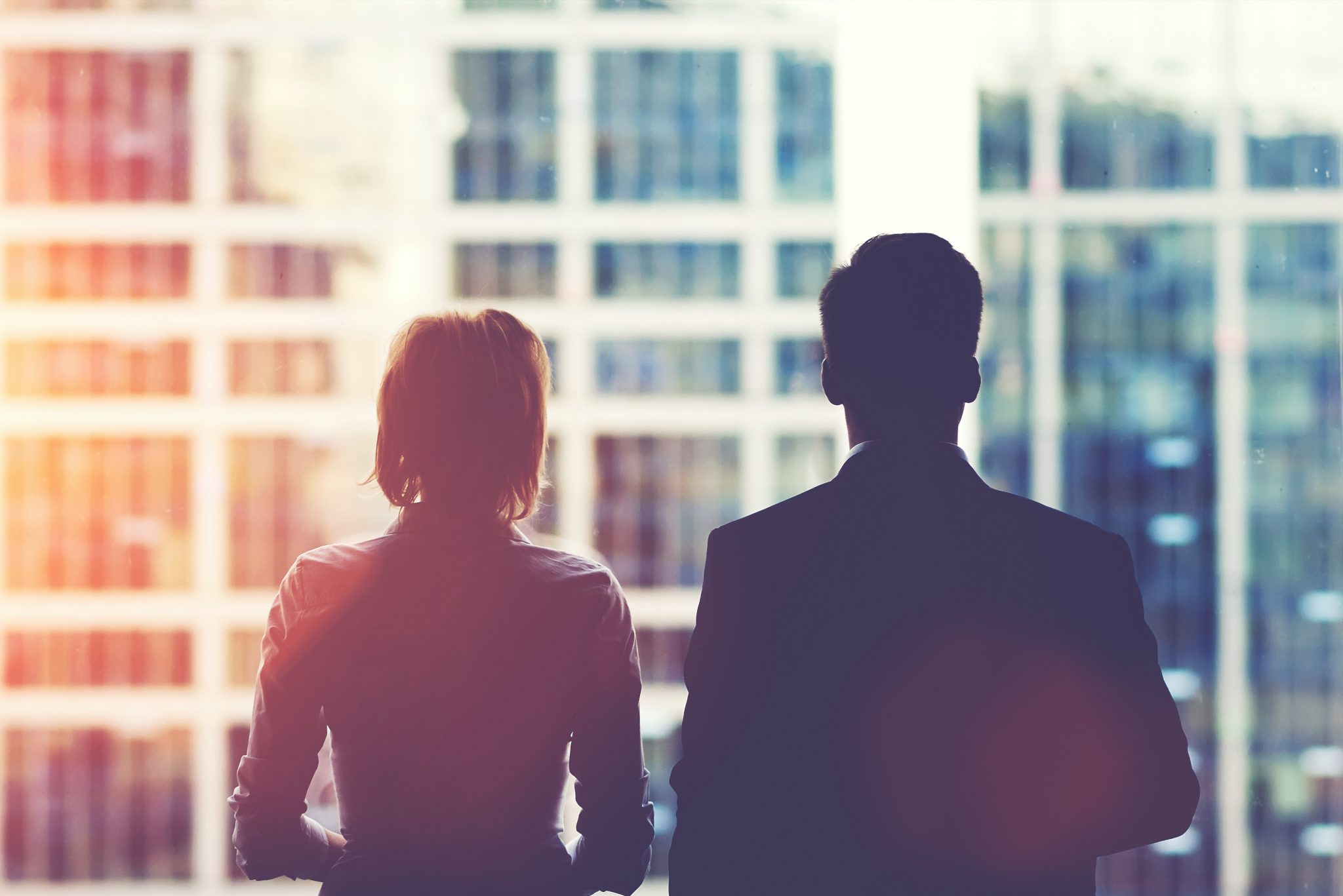 Three years into the Trump administration, we see a clear pattern forming. The Obama administration implemented labor rules that make the labor market less flexible, often at the expense of smaller businesses, but in ways that made unions happy. The Trump administration then takes these rules away. The latest example is the dismantling of the Obama Labor Department’s joint employer rule.

As the new Secretary of Labor Eugene Scalia and the Office of Management Director Mick Mulvaney explained recently in the Wall Street Journal, “When joint employment exists, two separate companies are responsible for ensuring that workers receive the federally mandated minimum wage and overtime pay. Two companies are responsible for ensuring the proper records are kept. And two companies can be taken to court if it’s alleged that those responsibilities have not been met.”

The question is: When is there actually joint employment? From 1958 to 2015, joint employment was said to exist when two employers are “not completely disassociated” from each other. This needlessly vague phrasing was only worsened by the Obama administration’s attempted clarification. A 2015 ruling by the National Labor Relations Board, followed by a 2016 legal interpretation adopted by the Labor Department, expanded joint employment to any business with “indirect influence” over another company’s employment terms and conditions.

That was a big deal for a wide range of franchise, subcontract, and supplier business models. These diverse business forms were forced into a one-size-fits-all model of “joint employment,” thus opening them up to legal troubles caused by their contractors and franchisees. For instance, under this rule, Subway — the biggest franchise by far in the United States in terms of number of stores at 23,647 — can be sued for the lack of labor compliance at any of its independently owned stores across the country. Even if you have little sympathy for big business, think about all the self-employed contractors and subcontractors affected by the rules.

As Walter Olson of the Cato Institute wrote at the time, “What do advocates of these changes intend to accomplish by destroying the economics of business relationships under which millions of Americans are presently employed? For many, the aim is to force much more of the economy into the mold of large — payroll, unionized employers, a system for which the 1950s are often (wrongly) idealized.”

This classification is also very costly. A study by economist Ronald Bird for the Chamber of Commerce concluded that the expanded rule costs businesses between $17.2 billion and $33.3 billion a year — mostly to protect themselves against legal actions rather than on tighter labor compliance.

Bird also documented how the Obama rule forced many national brands to distance themselves from their franchisees out of fear of being sued and shifted many training and software responsibilities to the franchisees. Unfortunately, franchisees, which are smaller businesses, are often not as well equipped to handle such responsibilities or do so at costs as low as those achieved by larger companies. Thus, their total cost of doing business rises. Despite franchisee efforts to shield themselves from abusive legal actions, there has been a 93 percent increase in lawsuits against franchise businesses since the rules made such lawsuits more lucrative.

Enter the Trump administration and its new rule, which specifies that a company cannot be considered a joint employer simply because it has the contractual power to control workers employed by another party. Instead, there has to be “some actual exercise of control.” This is good news because stable and predictable rules, compared to unstable and vague ones, are clearly more conducive to all aspects of life, including the franchise business.

Not surprisingly, after spending millions of dollars fighting for the Obama-era rules, unions are upset by this recent change. The Obama rule had opened up deeper pockets for lawsuits to pick and, more importantly from a financial standpoint, opened the unions up to many more potential members.

But for now, we celebrate. As Olson recently wrote on the Trump rule, “This is an important win for economic freedom, as well as for the legal reality that a supply or contractual relationship between two firms is by no means the same thing as a merger between them.”