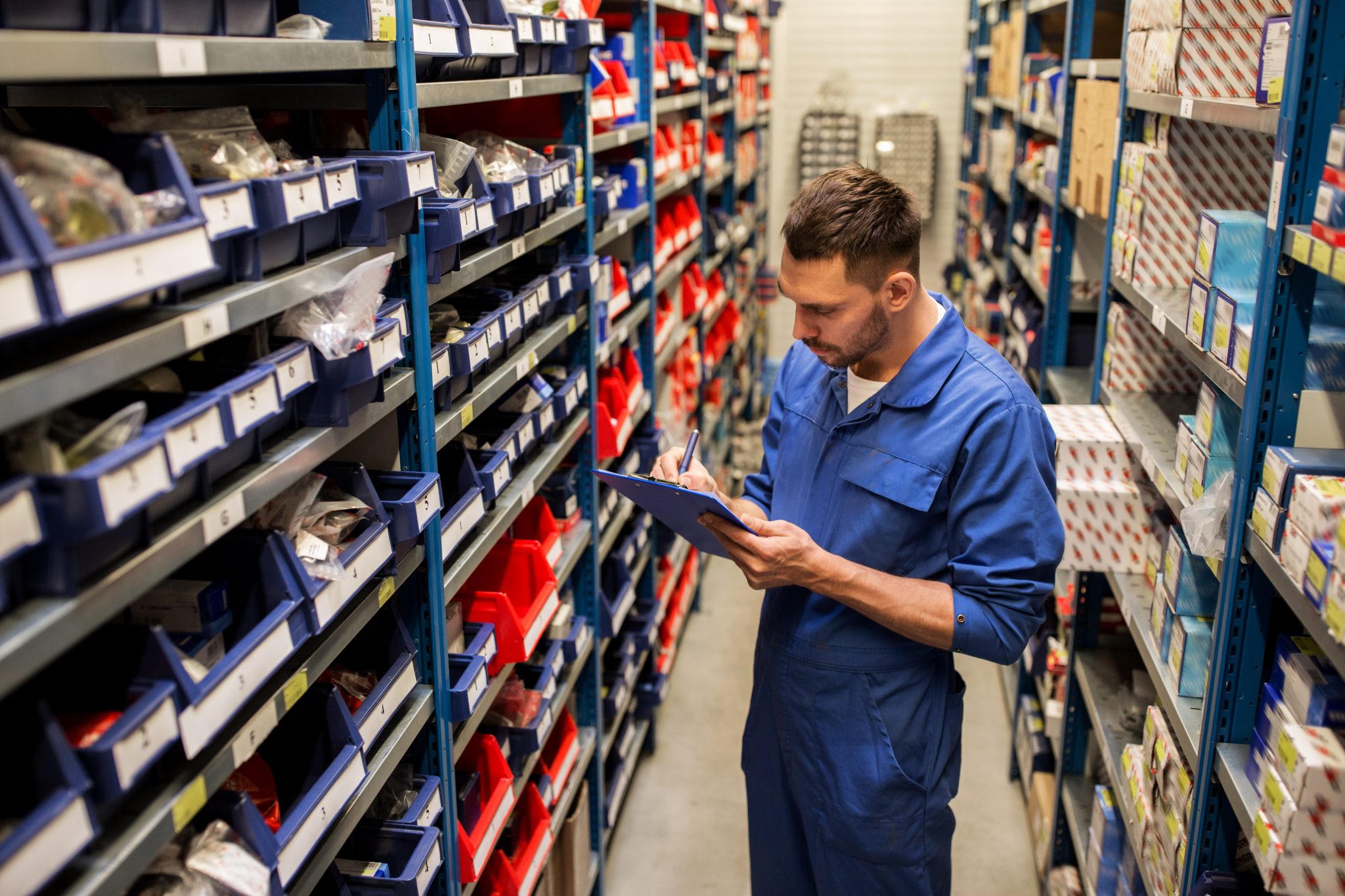 The Tariff Man has done it again. President Donald Trump recently announced that he will expand import taxes on American consumers of auto parts, nails, and other goods made in the United States with steel and aluminum. Apparently, untaxed imports of these metals put our national security at risk.

Under the latest proclamation, some imports of products made with aluminum will be subject to an additional 10 percent tax, while some steel products will be hit with a 25 percent one. The decision comes two years after the first round of steel and aluminum tariffs, a little over a month following the United States–Mexico–Canada Agreement’s approval by the U.S. Congress, two weeks after Trump signed a phase one trade deal with China, and while the U.S. government is in the middle of some trade negotiations with the Europeans.

Interestingly, the president does seem to understand that his original tariffs on steel and aluminum have had a negative impact, as predicted by many economists.

The recent proclamation acknowledges that the metal levies have reduced imports of foreign metals and that, as a result, U.S. imports of some products made with those metals “have significantly increased since the imposition of the tariffs and quotas.” The net effect, the proclamation continues, “has been to erode the customer base for U.S. producers of aluminum and steel.” Exactly!

This outcome is a well-documented impact of tariffs on intermediate goods such as steel and aluminum. First, these tariffs raise the cost of the imported metals, and, as a result, that raises the production costs for American manufacturers that use these inputs. Unsurprisingly, this means higher prices for American-made products and an increase in imports of goods made with those metals.

For instance, over a year ago, I wrote in this column that an increase in the cost of steel was raising the cost of producing garbage disposals in the United States. Having to cover the tariff expense by charging higher prices, these American producers saw some of their customers switch to foreign-made garbage disposals. The same thing happened with sugar. As domestic sugar producers were protected from foreign competition with sugar tariffs, the importation of candy bars increased significantly.

Even if we ignore the additional cost of the retaliatory tariffs imposed by our very annoyed trade partners, Trump’s tariffs have had many other documented negative effects on American consumers of steel and aluminum. These effects are revealed by the thousands of requests by American manufacturers for exemptions from the import tax. These manufacturers, some of them steel manufacturers themselves, are finding that the higher prices they must now pay for some inputs are making them less competitive.

A recent study published by economists Aaron Flaaen and Justin Pierce at the Federal Reserve Board researched whether the recent wave of tariffs has delivered on the president’s promise to help U.S. manufacturing. After taking into consideration the retaliatory tariffs, the answer is pretty clear: no. The American Enterprise Institute’s Michael Strain summarizes the findings in detail for Bloomberg magazine. “Beyond reducing manufacturing employment,” he notes, “the study concluded that producer prices increased, but that manufacturing output did not. So the tariffs didn’t just hurt the economy as a whole, but damaged the manufacturing sector specifically.”

Most people, when faced with this evidence, would back away from using tariffs — but not the Tariff Man. Mr. Trump has brazenly decided that he will now double down with new tariffs on derivative products. Unfortunately, these same policies will yield the same sour results.