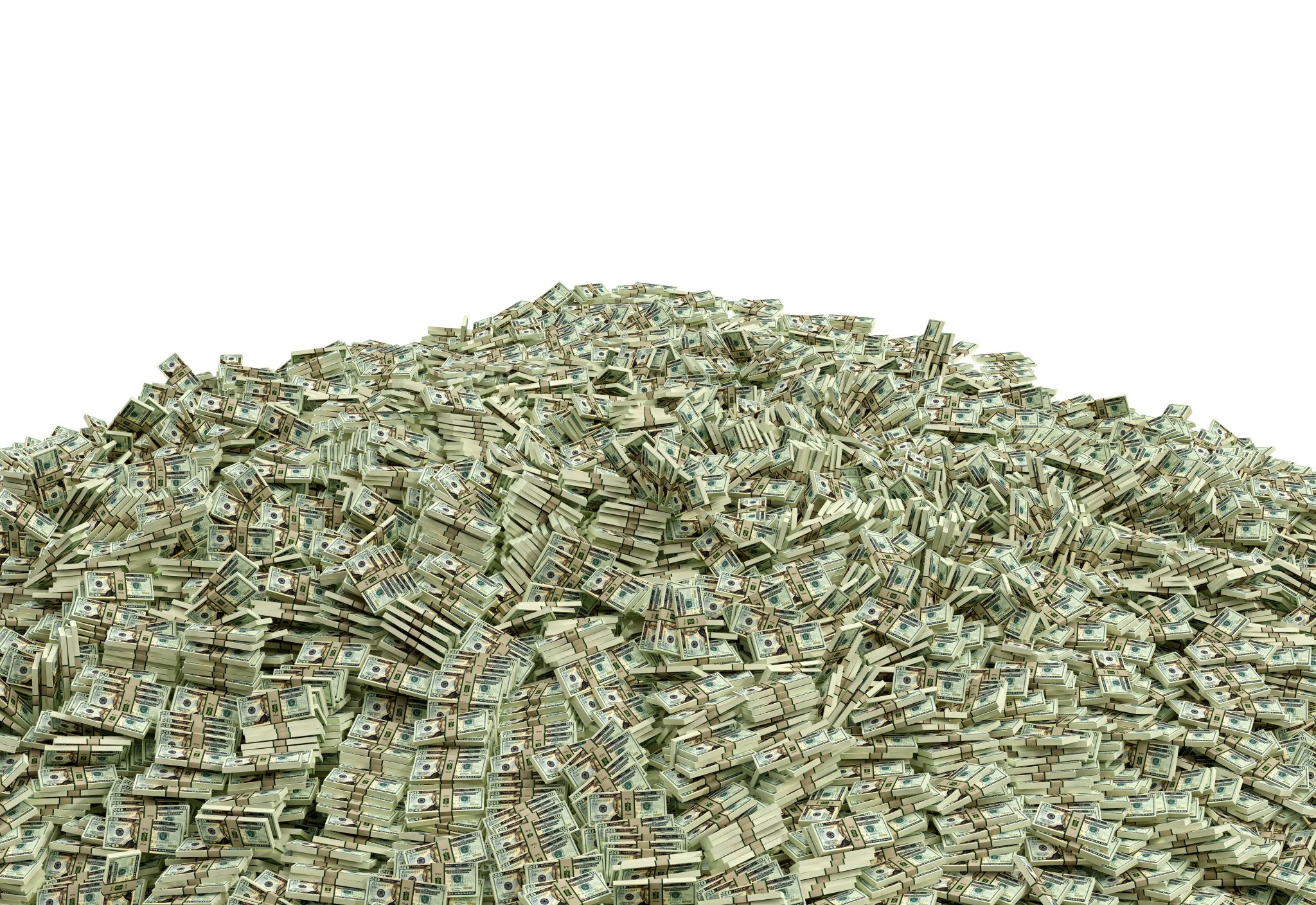 President Donald Trump’s proposed fiscal year 2021 budget has been released. Generally, budget documents are more of a statement about priorities and aspirations than of anything else. This proposal is typical: It’s full of unrealistic assumptions, as well as “savings” that will never happen. It is, in short, a testament to fiscal irresponsibility. Unfortunately, when you use more realistic assumptions and take politics into consideration, you are left with a lot of spending.

What this budget tells us is that this Republican president is a big spender. Under it, the federal government would spend $4.8 trillion in fiscal year 2021. That’s 21 percent ($850 billon) more than when Trump took office, confirming that Republican presidents can’t be trusted to restore fiscal sanity.

After adjusting 2009 spending levels to remove the Troubled Asset Relief Program and the stimulus bill — which affected both President Barack Obama’s and President George Bush’s budgets, as well as excluding interest paid on the debt — the Cato Institute’s Chris Edwards shows that during Trump’s first term, he displayed the same proclivity to jack up spending as his Republicans predecessors. The data shows that Trump increased defense spending in real terms by 18 percent, with an overall spending growth rate of 10 percent. Presidents Ronald Reagan and George W. Bush increased defense spending by 28 percent and 36 percent, respectively (and overall spending by 9 percent and 24 percent). Compared with their Republican counterparts, Democratic presidents Obama and Bill Clinton look frugal.

Unlike Bush or Reagan, however, Trump has had a booming economy, no new wars, and no terrorist attacks since his term began. This context makes the massive increase in spending, along with the $1 trillion deficit in fiscal year 2020, even more shocking. With no serious changes, the Congressional Budget Office projects that these annual budget deficits will stay well above $1 trillion in the next 10 years.

To be fair, the president does plan to balance the budget eventually — in 2035. To achieve this goal, Trump proposes some $4.4 trillion in savings over 10 years, which is a step in the right direction. For instance, according to Marc Goldwein at the Committee for a Responsible Federal Budget, the budget would save Medicare $600 billion, reducing national health expenditures by almost $1 trillion. As Goldwein noted on Twitter, “That means lower premiums and out of pocket costs — don’t demagogue these policies!” Unfortunately, judging by the news headlines and reactions by Democrats in Congress, these savings are likely dead on arrival.

To achieve such savings, some very unrealistic assumptions would need to materialize. For instance, while the economy grew 2.4 percent in 2017, 2.9 percent in 2018, and 2.3 percent in 2019, the White House projects that the economy will grow at about 2.8 percent annually for a decade straight. The budget also counts on interest rates staying low, so as to not massively increase the amount of interest payments that will have to be made. The low interest rate, paired with the planned savings, would lower interest costs by $300 billion. Unfortunately, this is a mirage. According to the Committee for a Responsible Federal Budget, “Using more realistic economic assumptions, the budget deficit would be about $1.2 trillion (3.7 percent of GDP) in 2030,” as opposed to the $261 billion projected by the White House.

Another reason why this budget is unlikely to get through Congress is that the administration focuses its biggest reductions on nondefense discretionary spending. The plan is to cut projected spending on domestic programs by roughly $2 trillion. These “cuts” are mostly to the projected growth of spending increases, not reductions in the actual amount of spending. Still, to make the savings politically viable, the burden should be distributed enough to inspire a sense of shared sacrifice. Instead, the budget plans to extend the 2017 tax cuts at a cost of $1.4 trillion and increases military spending, making the cuts harder to stomach for some.

At the end of the day, and after much spilled ink analyzing the budget proposal, we can count on one thing: This actual budget won’t see the light of day. Instead, Congress and the administration will continue in the footsteps of those who came before them and increase the debt while pretending to be fiscally responsible.