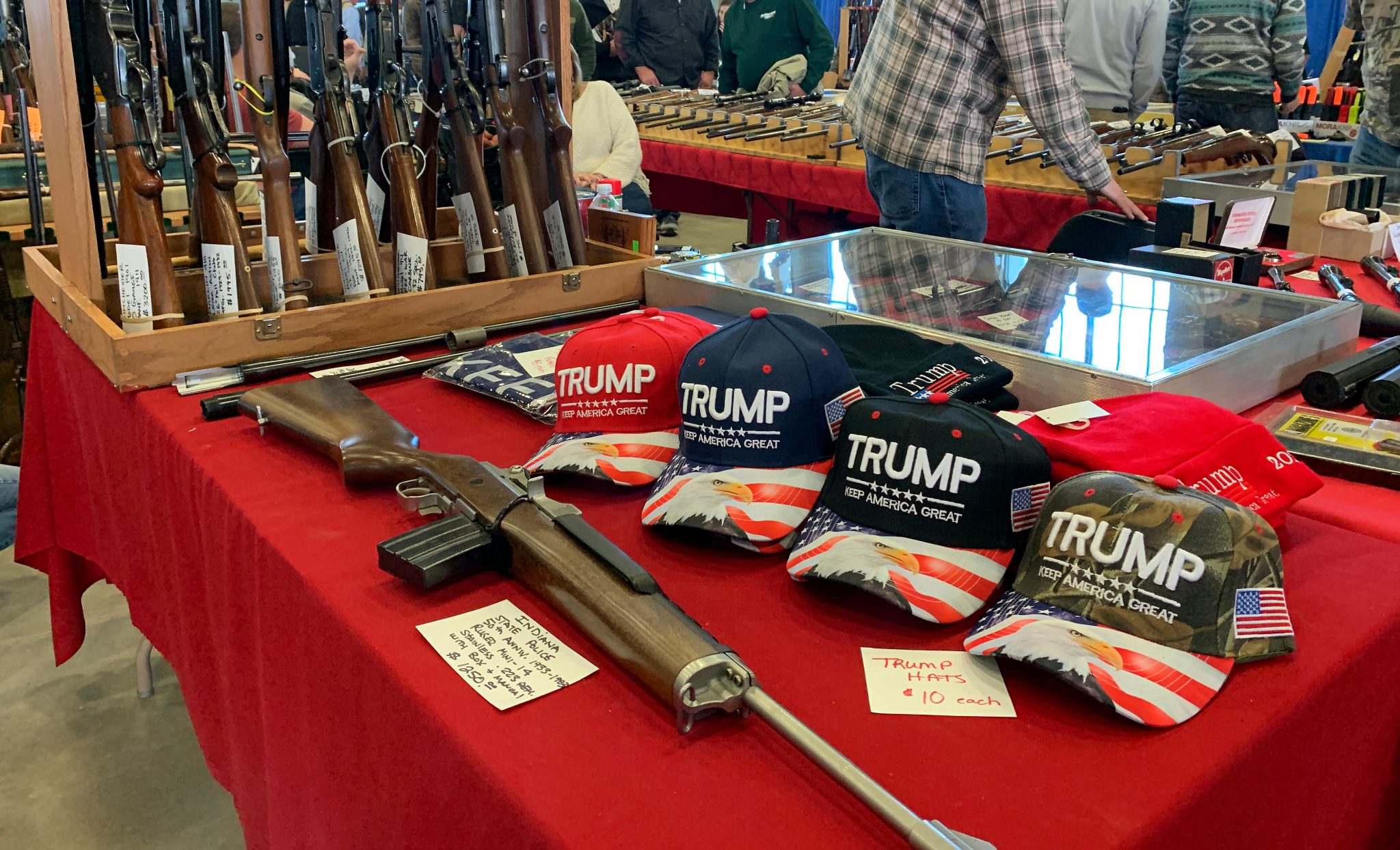 The Democrat Party has chosen the wrong side of several crucial issues in 2020. For that they will pay a high price.

They have inadvertently created several groups of first-time Trump voters.

One such group is parents of school children. In part because of fealty to teachers unions, Democrats have strongly resisted fully reopening public schools. As a result, millions of parents have become involuntary home-schoolers. It would only be natural for these parents to lean toward President Trump, whose Secretary of Education has been vocal in her support for fully reopening all schools.

Also ripe for becoming first-time Trump voters are millions of people who are fed up with other coronavirus lockdowns, where draconian mask mandates have become irresistible opportunities for petty tyrants and busybodies to lord it over their fellow citizens.

In her 1902 book The Open Door, Helen Keller wrote, “Security is mostly a superstition. It does not exist in nature, nor do the children of men as a whole experience it. Avoiding danger is no safer in the long run than outright exposure. Life is either a daring adventure, or nothing.”

Joe Biden loves masks and is seldom seen without one. President Trump rarely wears one. Mask haters will not miss either message.

Turning to “fracking,” President Trump expresses his enthusiastic support for it at almost every one of his rallies. Joe Biden is for or against it depending on his audience.

If fracking were prohibited, gasoline and natural gas prices would double. Fracking has allowed the U.S. to be energy independent for the first time in decades, freeing us from unfriendly and unreliable foreign countries. Voters aware of those benefits will gravitate in droves toward Trump.

Professional sports leagues, especially the NFL and NBA, are busy self-annihilating. Viewership for the NBA finals is down 48 percent from a year ago and the lowest since records have been kept. Sunday night NFL ratings are down 39 percent. Most of their millions of fans simply do not want athletes and craven franchise owners to sermonize them. Anyone who loves this country detests seeing players insult the flag and national anthem.

Donald Trump has been a staunch critic of such behavior, even being against having an NFL season at all if players were going to kneel. In contrast, Democrats have joined the kneelers in boosting Black Lives Matter. Nationwide polls indicate collapsing support for BLM. That could translate into millions more first-time Trump voters.

In the first six months of this year five million Americans bought guns for the first time, largely in response to Democrat-enabled riots and support of defunding the police. In each successive month, the number of new gun owners broke the previous month’s record. Those five million new Second Amendment supporters are highly unlikely to vote for Joe Biden. They alone could swing the election to Trump.

If the above political undercurrents generate enough first-time Trump voters, he will not be the only candidate to benefit. To the Democrats’ dismay, there will be significant “down-ballot” repercussions throughout the country.