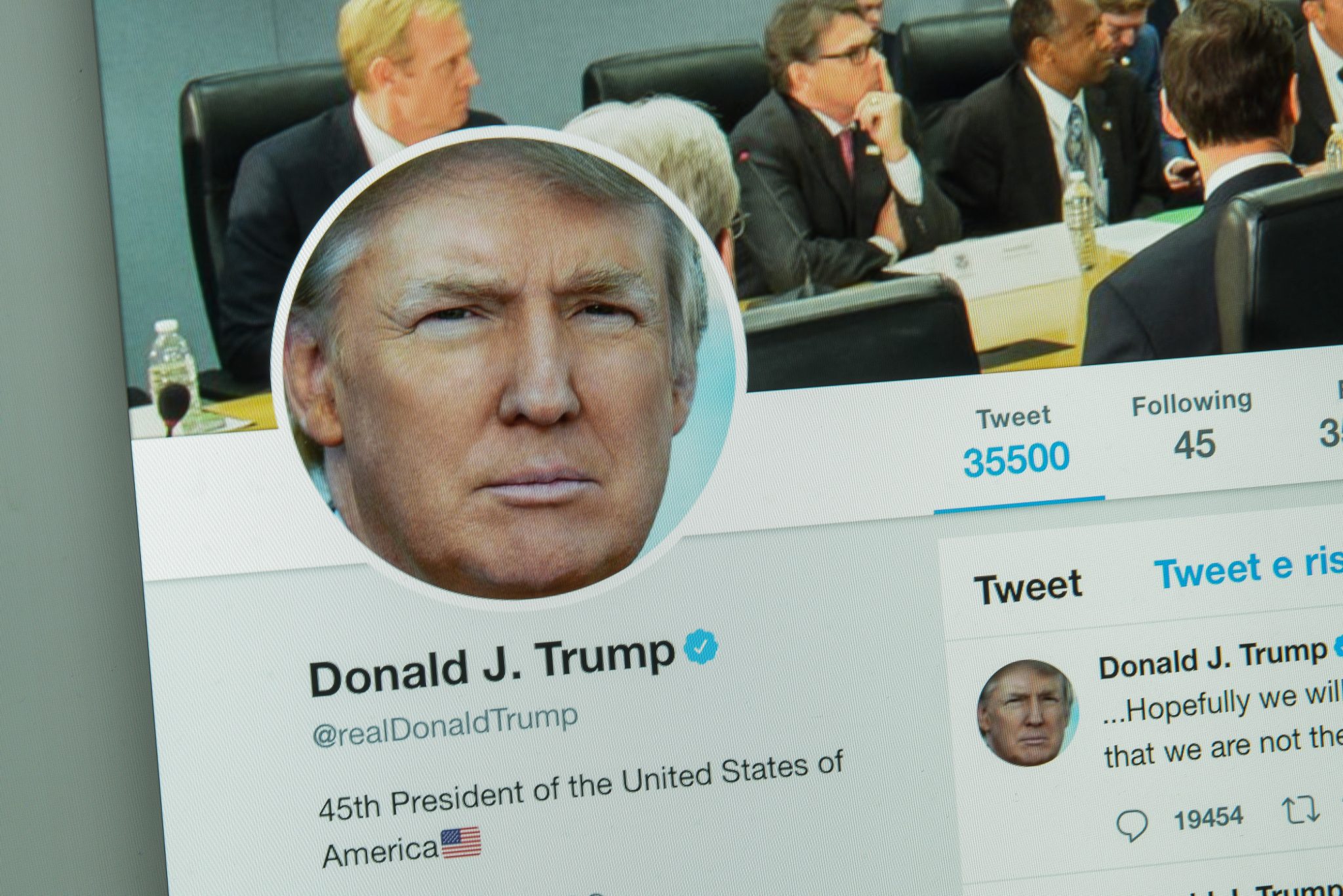 When young adults starting a career in journalism or public service ask me if they should set up a Twitter account and join the fray, they all get the same answer.

Don’t do it. Create an account so you can monitor what’s going on in the Twitterverse, but don’t dive in.

The time you put into Twitter is time you never will get back. When you die, your last thought could be regret for how much time you spent on Twitter.

For every quality moment you have on Twitter, there will be hundreds of feces emojis, f-bombs and annoying GIFs (snarky video snippets.)

I block people who use crude language on my Twitter feed, not because I would never use such language, but because so many people throw up four-letter words that I want to keep my Twitter feed from looking like — and I’m guessing here — a men’s bathroom wall at a highway rest stop.

As in life and with Twitter, we are all sinners. I use Twitter to see what D.C. swells have to say and grab quotes for stories. Twitter also is a handy vehicle for shameless self-promotion. I plan on tweeting this column. I’ll get a thrill if the post goes viral.

I’ve gotten to know and like people whom I have never met on Twitter, which is nice. When I log on, I can see what my competition is doing and read what the president is thinking. Some tweeps (Twitter users) are wickedly funny.

President Donald Trump has turned Twitter into a viral bully pulpit as he has used the platform to torch meddlesome members of his own administration, scoff at former appointees, and, notoriously, to brand opponents with nicknames like “Sleepy Joe” Biden.

For observers, it can be uncomfortable to watch, but for Trump, Twitter is free money. In 2016, the Street reported, the tracking firm mediaQuant found Trump teased $402 million worth of free media on Twitter, far more than Hillary Clinton’s $166 million.

As Nov. 3 draws near, the platform seems edgier than ever in a nation already on edge because of the coronavirus and its damage to the U.S. economy.

The more overboard the tweet the more it is rewarded with retweets and likes and punished by social media mobs armed with an arsenal of hashtags, boycott threats, and bile.

Twitter has tagged Trump tweets with absurd “safety” warnings. In June, for example, Twitter hid a Trump tweet behind a warning that the post violated rules against “abusive behavior, specifically, the presence of a threat of harm against an identifiable group.”

What did Trump say that was so wrong? “There will never be an ‘Autonomous Zone’ in Washington, D.C., as long as I’m your President. If they try they will be met with serious force!” Clearly not a threat but a political statement.

When Trump tweeted a CNN parody, Twitter labeled it “manipulated media” before removing it.

I don’t mind the double standard nearly as much as the lack of standards displayed by so many users. Too much flame, too little light.

As Nov. 3 approaches, I’ve determined to spend less time on Twitter in order to shut out the noise. Because the real warning should be: Twitter can be hazardous to your mental health.