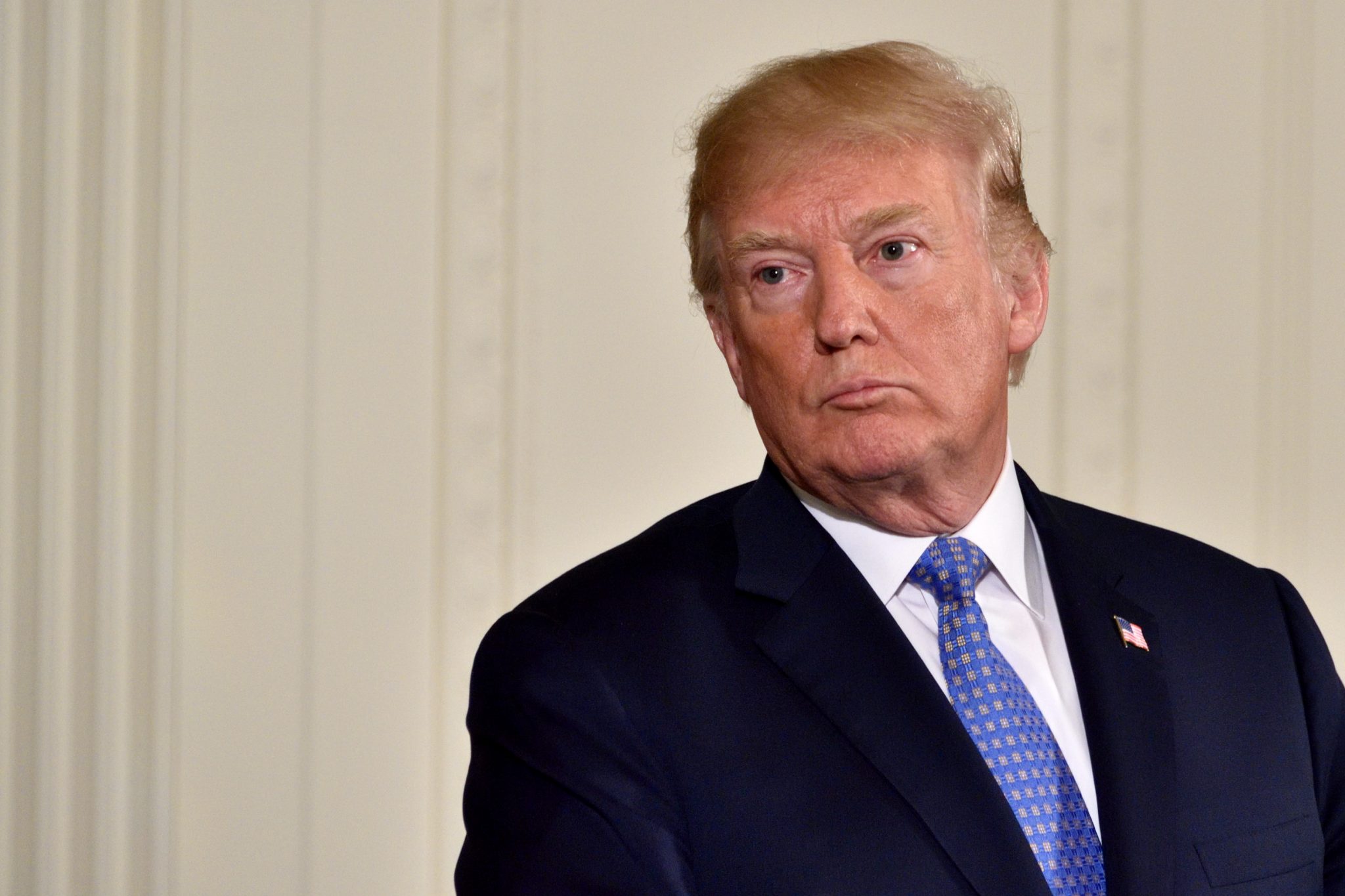 With President Donald Trump soon departing Washington, now is a great time to assess his protectionist trade policies. From tariffs to his hectic bullying of other governments to renegotiate trade agreements to his support for American export subsidies, the Trump years were more than infuriating on trade matters; they were destructive.

This harsh conclusion is no surprise to those of us who understand international trade. We realized from the start that the president’s trade philosophy is the mercantilist one that Adam Smith debunked nearly 250 years ago.

For instance, Trump believes that the success of U.S. trade policy is best gauged with a trade-balance scorecard — the notion that trade deficits are bad and trade surpluses are good. For this reason, he believes that the ultimate benefit of trading lies in the amounts that we export, while imports are to be feared and kept to a minimum. But Trump’s understanding is backward. After all, exports are what we produce for foreigners, while imports are what foreigners produce for us.

Early on in his administration, Trump raised tariffs. The Cato Institute’s Scott Lincicome describes the president’s trade war as having “implemented five different tariff actions on almost $400 billion in annual U.S. imports (as of 2018) under three different laws with different rationales: ‘safeguards,’ ‘national security,’ and ‘unfair trade.’ ” We were promised ever-more jobs thanks to the tariffs. But as numerous academic studies have shown, the people who shouldered nearly all of the burden of these import taxes were not foreigners but, rather, Americans.

Protectionism reduces the overall wealth of the nation. Aside from a few favored and protected producers, Americans, in general, are made poorer. Consumers have to spend a higher share of their incomes to buy goods that they could otherwise get for less. As a result, ordinary Americans save less and have less to spend — even on nontariffed goods and services. The American producers of goods that use tariffed foreign inputs also see their production costs driven up, which drives their ability to compete down.

Unsurprisingly, the administration’s belligerent trade policies disturbed our trading partners. They retaliated with their own tariffs on American exports (to the detriment of their consumers). Adding insult to injury, the president’s erratic behavior, threats, and contradictory tweets about his trade policy likely spooked investors. The overall uncertainty and negative effects of the trade disputes surely dampened the beneficial effects of the president’s few good fiscal policies and regulatory reforms.

Take, for instance, the corporate income tax reduction as part of the Tax Cuts and Jobs Act of 2017. This reform should attract to the United States much foreign direct investment, or FDI. Yet FDI flows into the United States were 10 percent lower in 2019 than during the two previous years. Simeon Djankov and Eva Zhang of the Peterson Institute for International Economics recently looked into the fall of FDI flows into the United States. “It is likely that the positive effect of the corporate tax cut in attracting FDI to the US,” they concluded, “was outweighed by trade disputes and threats of withdrawal, as well as actual withdrawals, from international treaties and organisations, which may have scared investors away.”

As for trade treaties, the Trump experiment is one that I hope we won’t repeat. First, he impulsively withdrew the United States from the Trans-Pacific Partnership, a multilateral trade agreement designed to oblige China to behave better on trade while opening up a large free-market zone with other Asian nations.

Trump renegotiated the North American Free Trade Agreement with overall negative net impacts, thanks to an anti-growth minimum wage and increased domestic content requirements. And he moved to extend high tariffs on Korean trucks as part of the one-sided reform of the George W. Bush-era U.S.–Korea Free Trade Agreement, to the detriment of U.S. consumers.

Finally, the president inflicted serious damage to the World Trade Organization — the great arbitrator of all international trade disputes — on the specious claim that the organization wasn’t sufficiently deferential to the United States. Here’s how Lincicome sums it up: The administration chose “to shut down the organization’s appellate body (basically the supreme court of trade dispute settlement) instead of negotiating new and necessary reforms in good faith (e.g., by teaming up with like-minded countries while offering actual concessions on longtime irritants like U.S. agricultural subsidies and ‘trade remedy’ rules).”

I, for one, will not miss Trump’s trade policies. Neither should you.