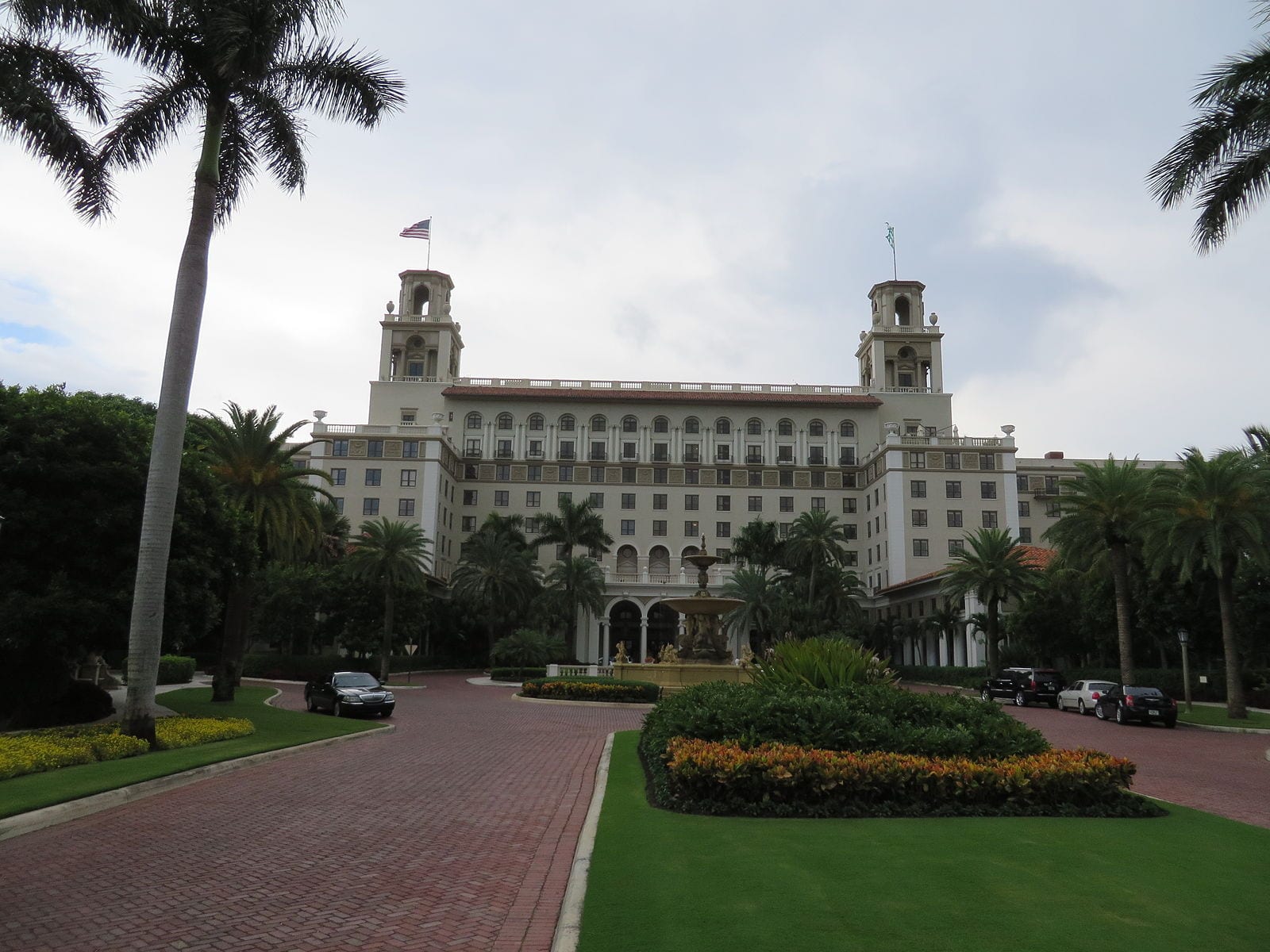 To begin at the beginning, I’m at the Breakers, a spectacularly built and situated resort in Palm Beach, Florida. I’m here to give a speech to the Four Arts Community Center. The speech was yesterday, immediately after a lovely lunch at the Everglades Club, the exact epicenter of resort elegance on this earth.

The speech was yesterday and it went swell, as people used to say eighty years ago.

But that was yesterday. Last night I spent much of the middle of the night staring at the moon over the clouds over the waves. It was stupefyingly beautiful.

Now I’m looking at a phenomenon not at all lovely. Michael Cohen blasting the President to hell. According to Cohen, Trump is a liar, a racist, a con man. I knew it was going to be a bunch of BS as soon as he got to the racist part. That’s the smear the left uses as all-purpose vilifier when they have nothing to say. Of course Trump is no one’s idea of a racist. That won’t stop the Democrats for an instant.

I didn’t vote for Trump to be a saint. I voted for him because he’s one hundred percent pro-life. Because he is pro-Israel. Above all because he’s pro-America, all the way.

I would rather he were more high minded about sex. He wants to save a million babies a year from murder. That’s more important than his wandering. He recognized Jerusalem as Israel’s capital. That’s important too.

I trust him to defend life and to defend the unborn. It’s clearer every day that the Russia thing was a hoax. Even Cohen says that.

Time to get off his back and let him do his job. He’s not a saint but he’s a lot better than his enemies. Time to protect him. He’s all we’ve got.

And now off to Miami.