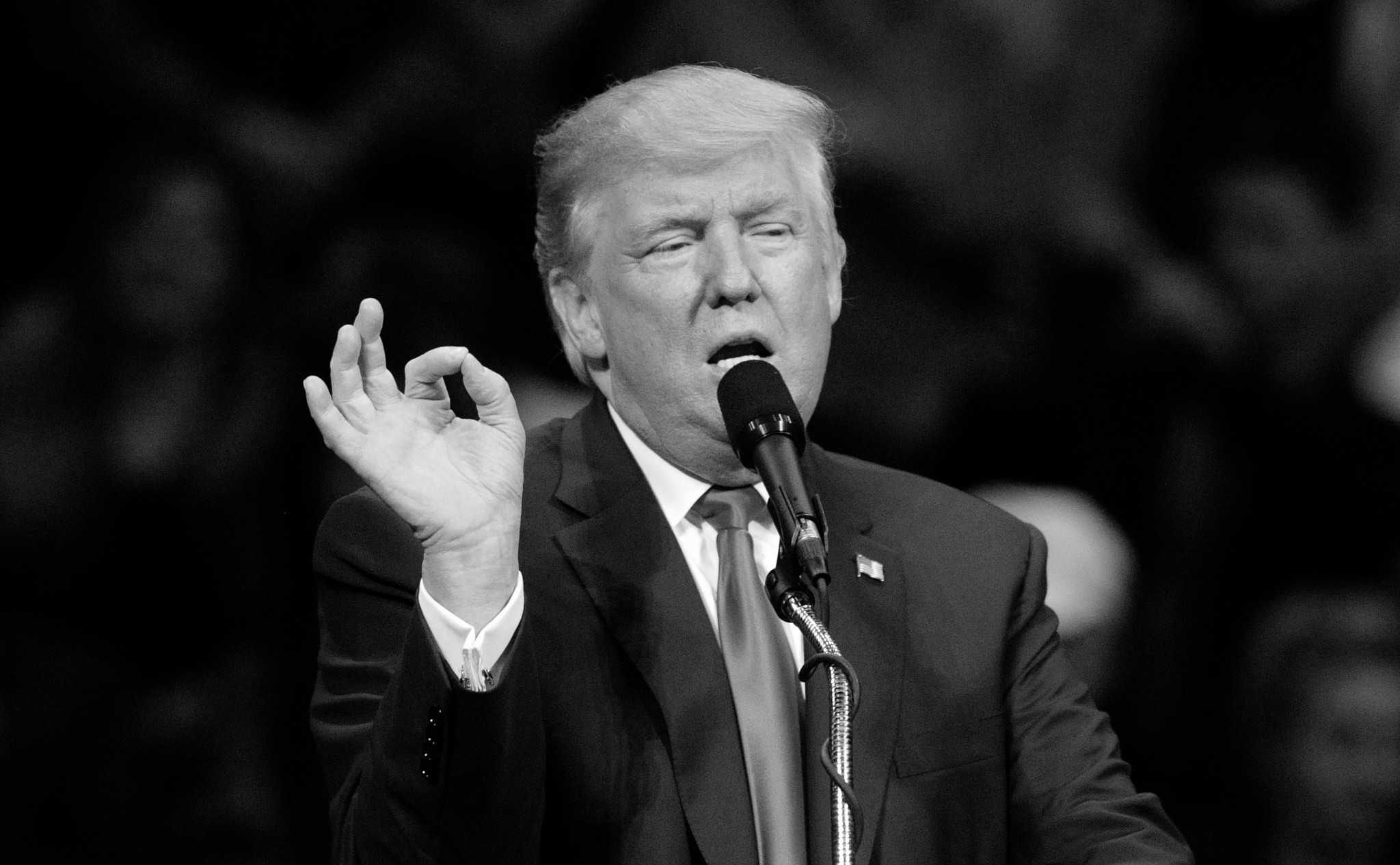 On Saturday via Truth Social, former President Donald Trump proposed dismantling the U.S. Constitution. While still complaining of voter fraud in the 2020 presidential election, Trump put forward this post: “[D]o you throw the Presidential Election Results of 2020 OUT and declare the RIGHTFUL WINNER, or do you have a NEW ELECTION? A Massive Fraud of this type and magnitude allows for the termination of all rules, regulations, and articles, even those found in the Constitution.”

Trump’s own Department of Justice has previously reported that there was no widespread voter fraud that would have altered the outcome of the 2020 election. Unfortunately, this has not stopped Trump.

According to a Marquette University Law School national poll released at the beginning of this month, Trump’s unfavorable rating has risen to 66 percent — a number that includes many Republicans and independents. Elected Republicans have also been critical of Trump’s attack on the Constitution. Ohio Rep. Mike Turner, a top Republican on the House Intelligence Committee, criticized the former president’s comments on CBS’s Face the Nation on Sunday, saying, “It is certainly not consistent with the oath that we all take.” He added, “I vehemently disagree with the statement that Trump has made.”

Some Senate Republicans went further in their condemnations of Trump’s remarks. Sen. Mike Rounds of South Dakota said: “Anyone who desires to lead our country must commit to protecting the Constitution. They should not threaten to terminate it.” He added, “I believe Americans want leaders, like those on Mount Rushmore, who will defend the Constitution and unite us in our belief that America is truly a shining city upon a hill.” (READ MORE: And Now for a Painful 2024 Decision That Republicans Will Celebrate for a Generation)

Senate Minority Leader Mitch McConnell alluded to Trump’s absurdity, saying, “Let me just say, anyone seeking the presidency who thinks that the Constitution could somehow be suspended or not followed, it seems to me would have a very hard time being sworn in as President of the United States.”

When asked about Trump’s comments at the Wall Street Journal’s CEO Council in Washington, D.C., Virginia Gov. Glenn Youngkin criticized both Trump and the Democrats, saying, “These documents are to be protected and defended,” and: “I’ve watched the other party really erode many of the constitutional principles that I hold dear. And as Republicans, we should not contribute to this.”

Youngkin is right. It’s important to remember that the Democratic Party started this current disdain for the Constitution.

President Woodrow Wilson, who took office in 1913, thought that the Constitution was outdated in the modern world and that James Madison’s constitutional vision had no place in a world of democracy and scientific knowledge. Wilson believed in centralized executive power and a majoritarian rule instead of checks and balances. His administration shut down newspapers and the free press under the Sedition Act of 1918, even threatening to imprison people for speaking out.

President Barack Obama used the phrase “I’ve got a pen, and I’ve got a phone” to take executive action to bypass the Constitution when Congress became deadlocked on immigration. Likewise, his administration’s use of the IRS to silence political opponents (mainly Tea Party organizations) and expansion of loan guarantees for the clean-energy industry massively grew the federal government beyond the scope of the Constitution.

In 2022, President Joe Biden bypassed Congress to forgive student loans. A federal judge in Texas struck this down as an unlawful exercise of power. “The program is thus an unconstitutional exercise of Congress’s legislative power and must be vacated,” said Judge Mark Pittman. The Biden administration is still appealing this decision to the Supreme Court.

While Trump’s rhetoric and presidential campaign have explicitly gone after the Constitution and democratic norms, we need to look back at the Democratic Party to understand how we reached this inflection point.

Conservatives must nominate a principled conservative, one who will respect and defend the Constitution at all costs. There is a deep bench of potential candidates for this role.