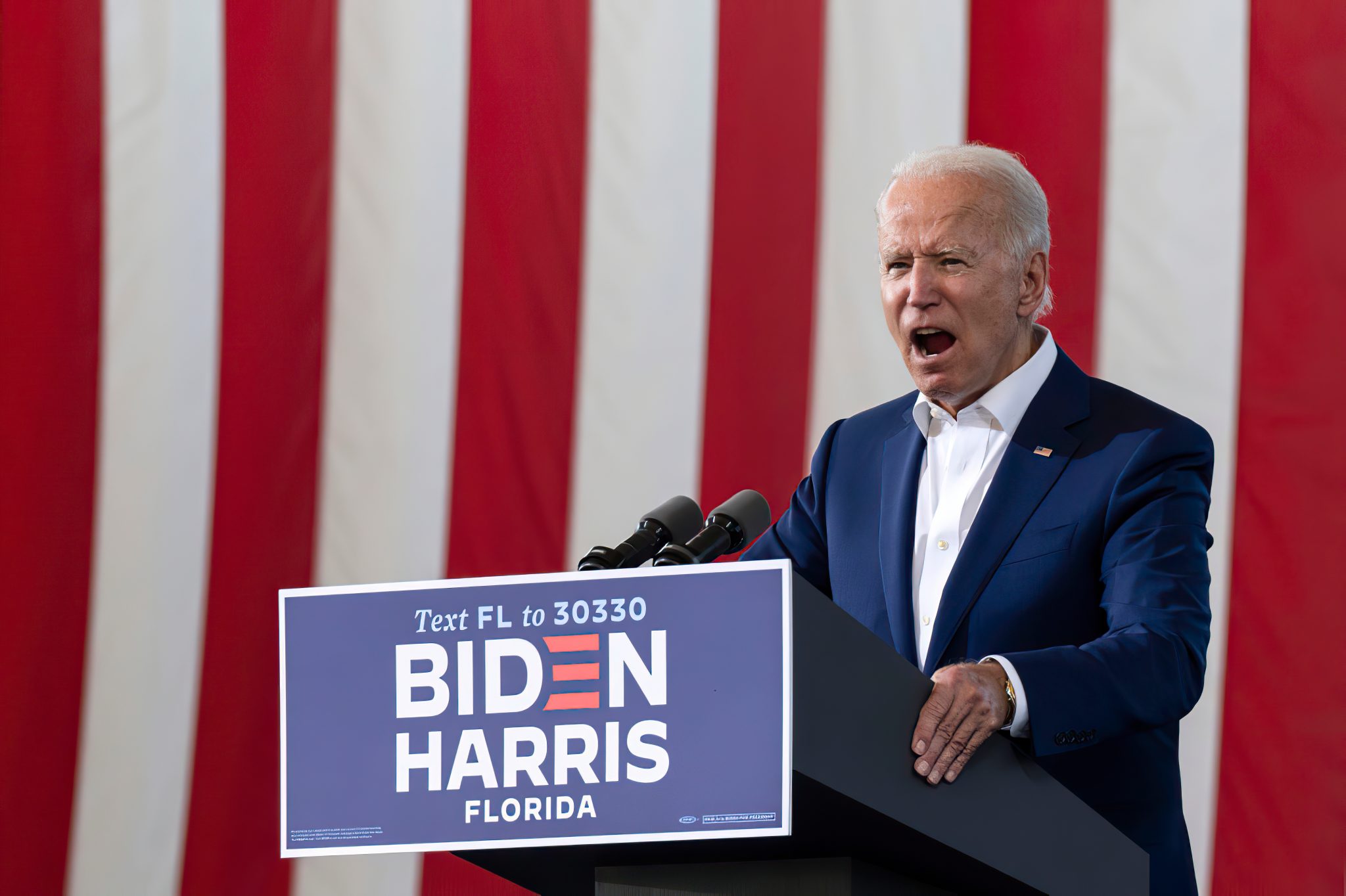 The Wall Street Journal recently ran two pieces, one atop the other, covering how neighbors and loved ones span the gulf of divergent political beliefs. Needless to say, it’s a topic of particular relevance during this, or any, election season.

I teased a buddy of mine by sending it to him since I knew his wife was a supporter of Bernie Sanders, while he is generally more conservative. “Let me read this jewel, haha,” he replied.

I have always struggled with this dichotomy in theory.

It certainly makes for fascinating theater whenever Mary Matalin and James Carville are invited to participate in panel discussions. She made a name for herself working on both of George H.W. Bush’s presidential campaigns, while he led Bill Clinton’s successful campaign to unseat H.W. in 1992. They’ve been married since Thanksgiving Day 1993.

Right about the time I started seeing this dynamic play out on TV, my daughters started coming into the world. “How can you possibly raise children with someone whose beliefs differ so much and are so pronounced?” I wondered. I’ve never had to find out firsthand, as my girls’ mother and I are usually on the same page in that regard.

How can I relate to someone who condones the (excessive) taxation of someone’s work efforts? What’s the key to civility with someone who hires another to reach into my pocket to spend “better” than me?

Sometimes it’s your neighbor, who happily greets and takes in your daughter from the bus stop when traffic congestion has slowed you down. You know and trust this person enough to be your child’s emergency contact.

But how can I rely on someone who would vote to have my property (like say, my gun) made instantly illegal? How can I feel sufficiently safe with someone who insists they have a say in how that’s measured?

That might be the person, though, whom you trust with your thoughts and feelings when you’re going through something as challenging as a heretofore-unimaginable divorce.

How can I connect with people who retreat into tribalism at the ballot box rather than having the courage to vote for the person who most reflects their values?

Many people are too busy trying to manage work, raise their children well, be a neighbor and citizen in good standing, and keep their overall sanity to spend too much of their free time deciphering politicians’ gobbledygook.

Getting along with some of these folks comes more naturally than it does with others, because you grew up with them. You came from the same place, experienced some of the same problems, while also enjoying some of the same celebrations and other occasions. You simply engage them the way you did back then, when we were all more innocent before political BS engulfed us.

With other people, you seize on areas of common interest.

Invite them to concerts, or sporting events. Or just talk music or sports. If politics somehow comes up, meet it head-on; be honest and be an adult about it, and move along. They might have a take or reasoning on a topic that you haven’t entertained before.

The worst that can happen is you learn something new.

As much as we need leaders who foster respect for individuals’ claims to the fruits of their respective “pursuit of happiness,” and protecting that and their family any way they see fit, we also need them to promote civility amongst us, and live up to it themselves.