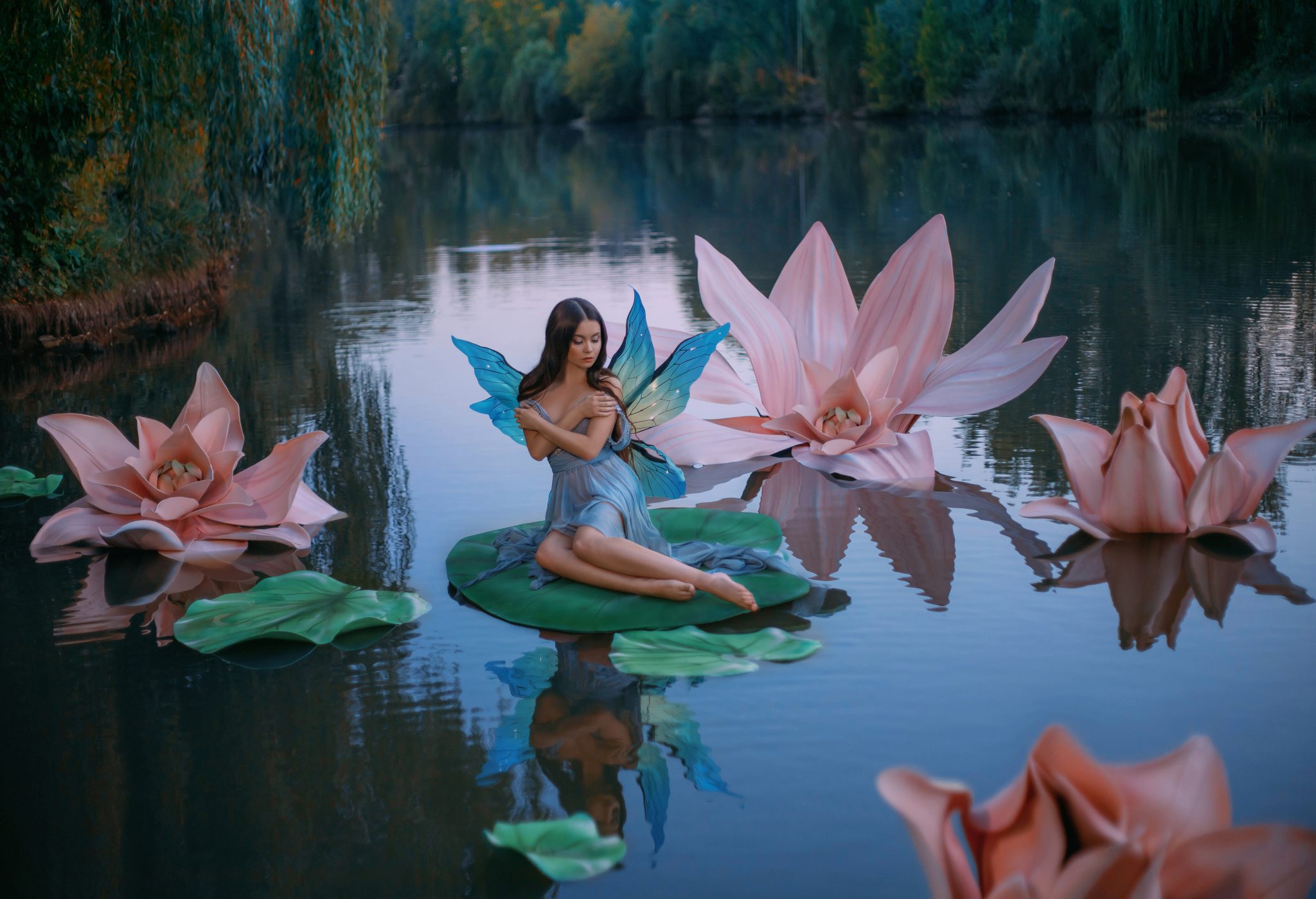 An amazing day. I awakened to a scorching hot morning here in glorious Beverly Hills. I stumbled out of bed and plunged into my swimming pool. It was warm and welcoming. I swam back and forth for about half an hour or maybe less. Then I showered and got dressed.

I had a super-secret 12-step meeting in my den. We talked about subversive acts like turning over our lives and our futures to the Lord God Almighty and no longer thinking that we are terribly important. We stayed at safe social distances. We prayed for peace in our beloved America, prayed the Lord’s Prayer, and then gave safe social-distance goodbyes.

Then I lay down on the king-sized bed in my office and thought about how badly the nation has fared in the past few months. A pandemic has shut down many of our businesses and our places of worship. The restaurants are closed and the streets are dark and empty after an early rush hour. Out at our home in Malibu, it’s a ghost town after the sun sets.

That’s small change. A major website and app, Parler, has been shut down over completely false allegations that they helped Trump foment a riot at the Capitol. (Trump did not foment a riot, and instead told his followers to be peaceful.) There is no more free speech. Period.

Trump, still the president, has been shut down on the internet because the internet titans don’t like him. They have also closed down his, the president’s, access to social media. So now we have a president deprived of his ability to speak to the nation by a few media and high-tech billionaires. I guess this shows us who has the power in Amerika right now.

Anyway, in formerly free Amerika, I had a delicious lunch I made on my grill. Then I went to my apartment that I keep to write quietly. I lay down on my bed to think about how sad I felt about my beloved Amerika. My cell phone started to ring like insane mania.

I answered it. It was texts from a very close female friend whom I call “the Fairy.” She has an account on a large social media platform, where she posts interviews with me on a variety of subjects. Many of them defend Trump. She was calling to tell me that my formerly respectable but by no means immense following is falling, apparently because accounts are being closed by the social media platform. She has not had one angry letter or note but about a hundred followers have simply disappeared.

Welcome to the Ministry of Truth.

“Do you want me to come over and have you post something?” asked the Fairy.

In just a few minutes, the Fairy appeared at my door. She arranged some lights and recorded me. I don’t recall exactly what I said, but it was something along the lines of this:

We are now seeing what it looks like when we lose Freedom of Speech. And Mr. Trump did not do anything at all to incite anyone. But because of what a couple of hundred nutcases did, about one hundred million Americans will lose their freedom of speech and their platforms. I am not sure if we will ever see a free America again in my lifetime.

The Fairy uploaded my comments. I imagine they will be the last I ever post. At that moment, we both heard some commotion in the hall and a dog barking. “I wonder if that’s the Thought Police coming to arrest me,” I said to the Fairy.

She smiled, and we both went to the door to see what was going on. Sure enough, there were four burly sheriff’s deputies wearing guns walking down the hall. They looked at me, and I assume they recognized me. “What’s going on?” I asked them.

They laughed and said, “A woman has been down eight floors below you whistling really loud, and it’s bothering people here in this building. Did you hear anyone whistling?”

I suddenly remembered a very old radio show called “The Whistler.” But I told the officers I had not heard any whistling. Then the Fairy and I drove to our separate homes. I called the Fairy from my car. “I’m touched that you are still posting me when the political climate is so dangerous,” I told her. “It’s really great that you still follow me in such bad times.”

“I would follow you anywhere,” she said. “I love you. And I love a free America.”