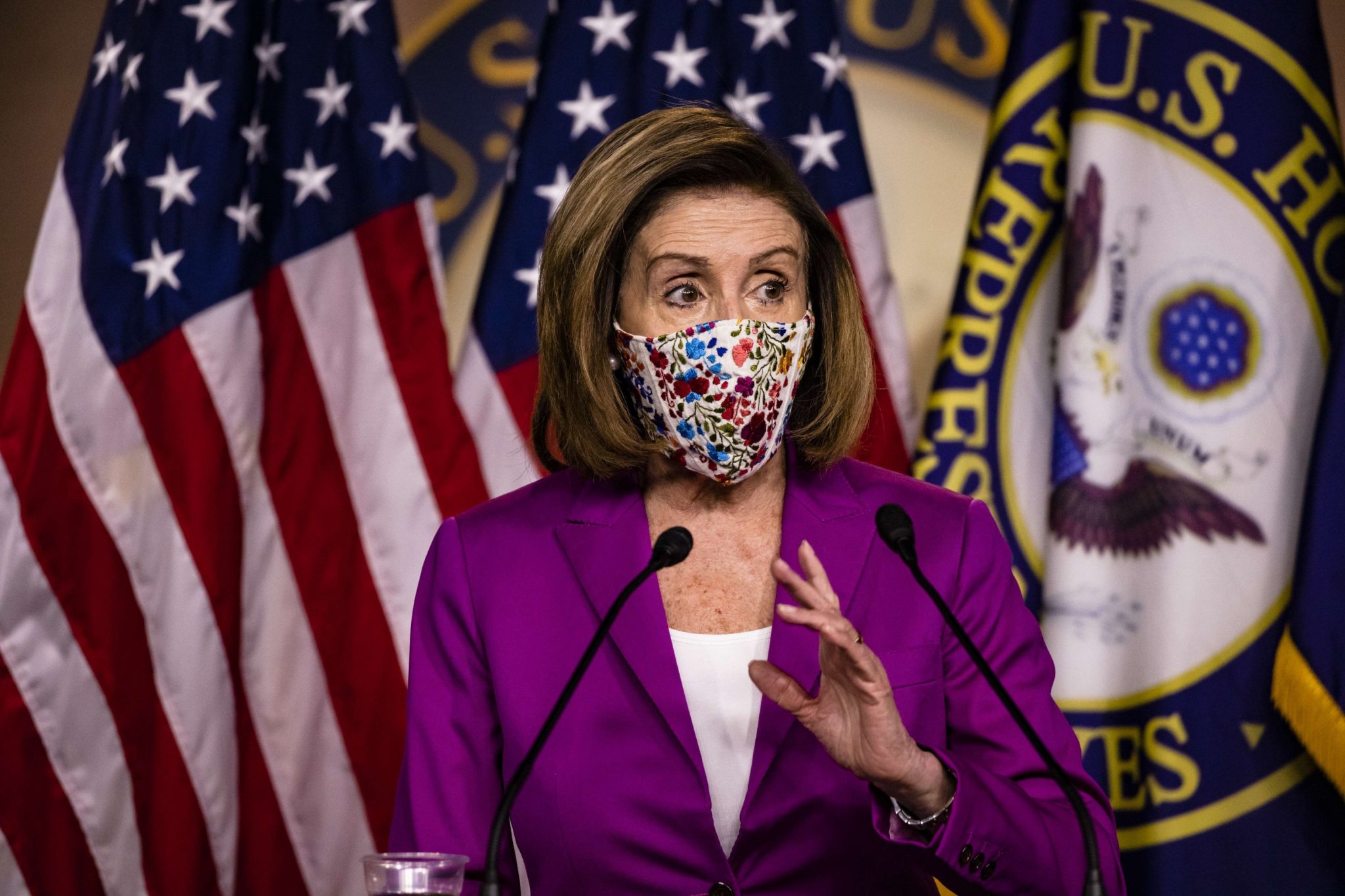 1. President Trump in no way incited anyone to riot on Capitol Hill or anywhere else.

2. The precipitating cause of the riot was the astonishing incompetence of the Capitol police.

3. The rioters in no conceivable way were seeking the overthrow of the government. Seizing a few empty rooms of the Capitol offers no control of anything. To say otherwise demonstrates an almost unbelievable ignorance of how government works.

4. President Trump has been a truly heroic leader of the Free World.

5. Mr. Trump has been a spectacular friend to Israel.

7. Mr. Trump has stood up nobly under unrelentingly dishonest media and political attack.

8. We will not see another Donald Trump in our White House in our lifetime.

Hauling down in an ancient light blue Volvo station wagon from Yale to D.C. to protest the war in Vietnam: “Hey, hey, LBJ, how many kids did you kill today?” “One, two, three, four, LBJ stop the war!”

We tried to break into the White House, the Pentagon, the South Vietnamese Embassy, the State Department. We lay down on K Street, in Lafayette Square, the Memorial Bridge, on Virginia Avenue Northwest. On Highway 50 in Maryland. We blocked traffic. We tore down street signs. We spray-painted obscenities everywhere we could find space. Jerry and Abby and all three million of us students.

The police picked us up and then let us go, and we were back the next day or the next month or the next year. The president called us every name in the book. But none of us spent more than a few hours or days in jail, and again, we were back marching and screaming and vandalizing the next time the dinner bell rang.

None of us had our right to speak cut off. LBJ and Richard Nixon did not have their rights to speak in any way reduced at all! We could speak all we wanted, and the president could speak all he wanted. Freedom of speech was in the Constitution. It could not be taken away from anyone!

That was then. That was America. Now, in punishment for an “incitement” that never happened at all (I read every word of Mr. Trump’s “incitement” speech. There is not one syllable of incitement in it. Not a syllable!), freedom of speech is gone, cut off by a group of high-tech billionaires and judges who apparently have no idea of what the Constitution means or what America means.

This is the darkest of days. America is far too precious to lose. And what’s next? Isn’t there a court anywhere that can read?

Thursday
Blessed Are the Peacemakers

For they shall be called the Children of God

But they shall also be mocked and

Belittled and Impeached and sneered at

By cowards and snobs as déclassé

And leave their peace making work

And travel in solitary pride back to Florida

To plot more peace while their critics