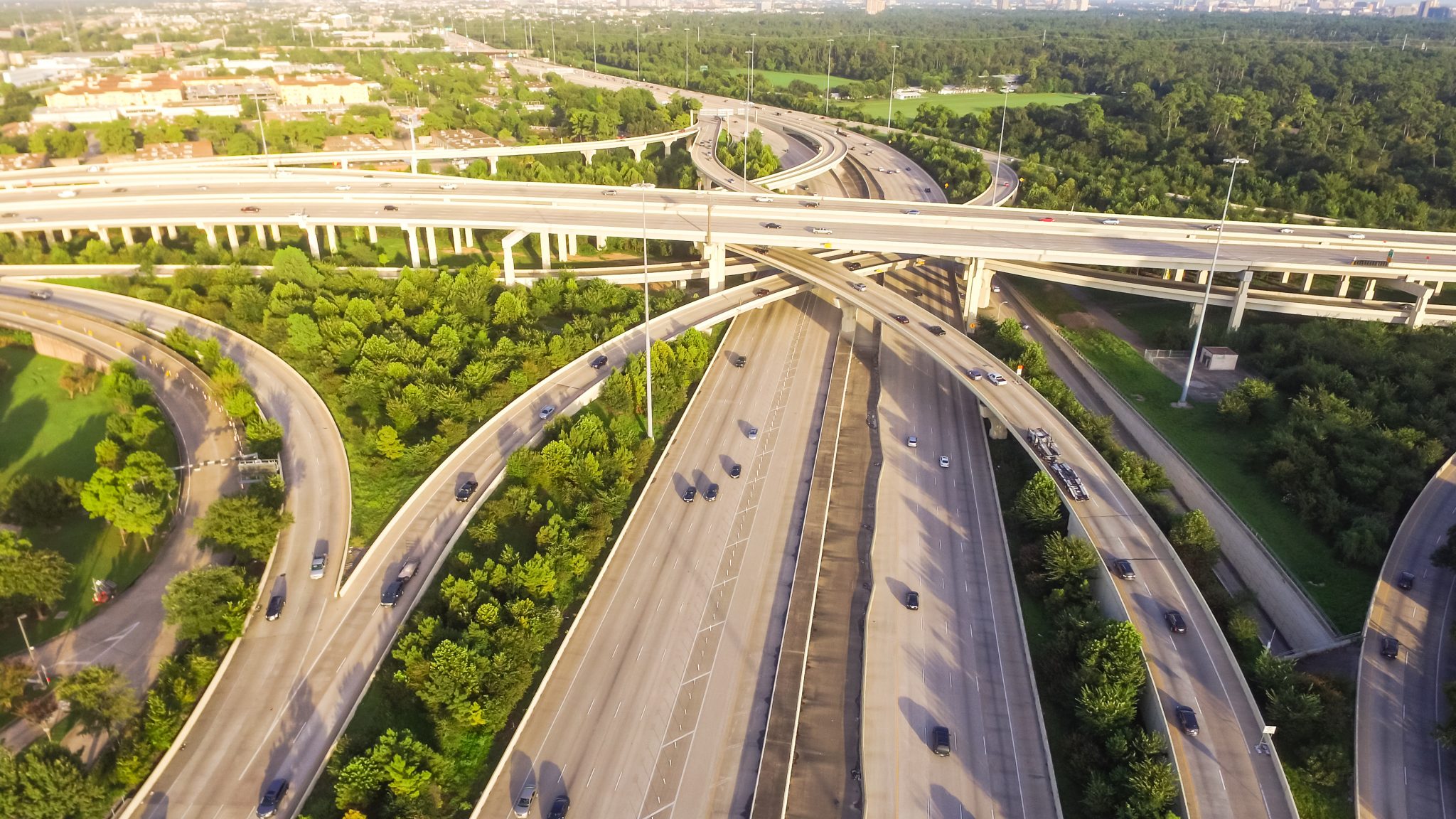 More Politics
Sign Up to receive Our Latest Updates!
Register
Hot Off
The Press
Special Report
Reagan Speechwriter: Biden Just Plagiarized From Reagan
by Jeffrey Lord
Daily Folios and Consecutive Sentences
Why It Should Matter to Women That Kamala Harris Slept Her Way Up
by Dov Fischer
In Print
It’s Not Good
by Wlady Pleszczynski
Free the Market
When Puff the Magic Multiplier Goes Poof
by Veronique de Rugy
Technically Right
Big Tech’s Double Standards on Islamist Hate Speech
by Jordan Cope

On Wednesday, President Trump finalized an overhaul of one of the most important environmental laws in America. Credited by some as the “Magna Carta” of environmental legislation, the National Environmental Policy Act (NEPA) is one of America’s main legislative weapons in fighting climate change. It mandates an extensive review process, including the drafting of a lengthy Environmental Impact Statement (EIS) and subsequent legal challenges, before the commencement of infrastructure projects. But Trump’s revision of the law through regulatory reinterpretation dramatically weakens the bill’s potency, greatly simplifying the procedure for getting federal approval on many infrastructure projects.

NEPA was signed into law by Richard Nixon in 1970 to fight climate change by mandating EISs and allowing local communities to weigh in on proposed infrastructure projects. The idea was to inform and give a voice to those most affected by the construction of pipelines, highways, and other major projects in or near their communities. Despite this admirable goal, the actual consequences of the law have not always been so positive.

Trump is fulfilling his promise in January to remedy the “outrageously slow and burdensome federal approval process” that often clogs up infrastructure development.

The act makes tedious EISs and opportunities for legal challenge mandatory for most proposed infrastructure endeavors, including power plants, mines, and highways. In practice, this creates wasteful delays on crucial projects such as the expansion of Interstate 75 in Atlanta. NEPA creates these delays by giving outside environmental groups a disproportionately loud voice and obstructing the whole process with bureaucratic red tape. Environmentalists and government agencies are empowered to challenge almost any infrastructure project in court, slowing down the process with years of legal delays. U.S. Chamber of Commerce CEO Tom Donahue noted earlier this year, “Too often, the current rules are used as a tool to obstruct important projects, such as highways, bridges, public transit and even renewable energy projects.”

The president’s overhaul of NEPA will cut “down to two years or less” the time required to get infrastructure projects approved. The president will accomplish this by making provisions to exclude many smaller projects from having to complete time-consuming EISs, which are often around 600 pages long. Communities will still get to weigh in on the biggest infrastructure endeavors, in accordance with NEPA, but Trump’s revisions will streamline the smaller, less impactful projects. This enables NEPA to fulfill its purpose where communities are most affected, while increasing our infrastructure’s efficiency in other cases by cutting away the legal red tape.

In doing this, Trump is fulfilling his promise in January to remedy the “outrageously slow and burdensome federal approval process” that often clogs up infrastructure development. By clearing away environmental bureaucracy, the president is helping construction projects to pass quickly through the planning stage and move more rapidly into the development stage. Trump stated that his revisions “will reduce approval time for highways alone by 70%.” This will provide occasion for many new jobs in the construction industry and allow our infrastructure to achieve greater efficiency rather than being constantly delayed by the domineering interjections of outside environmental groups and government agencies.

Trump’s overhaul of NEPA is one of the largest acts of deregulation of his presidency, but it is by no means the first. Trump has been making good on his campaign promise since he was inaugurated, rolling back dozens of Obama-era environmental regulations that have caused inefficiencies in energy and infrastructure. Among these are his lowering of fuel economy and greenhouse gas standards for cars and light trucks and replacing the Clean Power Plan, eliminating its restrictions on carbon emissions from coal and gas power plants.

Compare Trump’s decisive actions with Biden’s proposed $2 trillion plan to eliminate carbon-based power generation within 15 years. Referring to his “Build Back Better” plan to subsidize alternative energy like wind and solar, Biden commented, “Even if we weren’t facing a pandemic and an economic crisis, we should be making these investments anyway.” But clean energy is no investment, at least in the normal sense of the word; if it were, government would not have needed to subsidize it for the last four decades. The United States already wastes billions on renewable energy a year with little to show for it. “Investing” more money in alternative energy is the last thing our soaring national debt and struggling economy need.

Trump has done what Biden has not: sorted out his priorities. We are in the midst of a pandemic that has wrecked the economy and cost millions of jobs. This is not a time to take on another $2 trillion in debt. This is not a time to whine about pollution, the noise of highway traffic, and environmental apocalypses that might affect us a few centuries from now. This is a time to rejuvenate our economy, and stripping away stifling environmental regulations is a low-cost, high-gain way of doing so.

As the nation continues to cope with the coronavirus and the other complications of the modern world, it must continue to focus on what is most important, instead of sacrificing real jobs and infrastructure on the altar of imaginary environmental catastrophes.