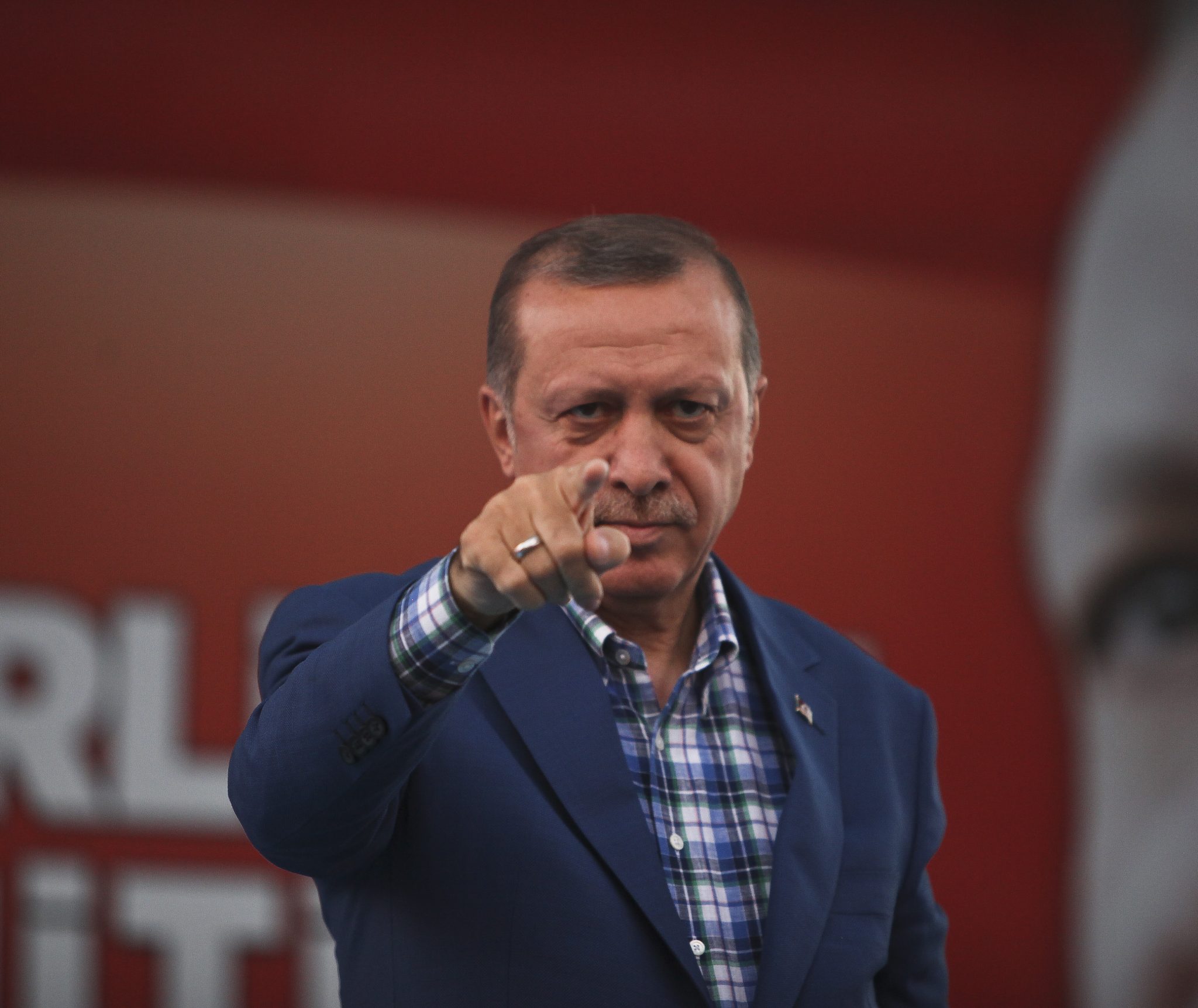 Of all the forms of eschatology we’ve heard regarding next month’s presidential election — that what is at stake is democracy, or civilization, or all life on planet Earth — the European plea must be the most absurd. Allies speculate with qualm and quiver (as reported by Voice of America, the New York Times, and Business Insider) that a second-term Trump might say no to NATO. Susan Glasser, in the New Yorker, recalls the sonorous applause Joe Biden received after announcing to the attendees of the 2019 Munich Security Conference that “we will be back,” referring presumably to Clinton- and Obama-era liberal internationalists.

Let’s set aside the question of whether the decision to abandon the North Atlantic Treaty Organization is within presidential purview (and the fact that U.S.–European relations didn’t begin in 1949). The fact is that NATO — even if not obsolete — has an innate and fatal flaw with which Joe, too, must contend. It is not threatened by a world leader skeptical of its continued relevance; it is rent from within by one who embraces it, operates fully under its cover, and has no intention of leaving.

One of President Trump’s great diplomatic challenges — and whose media coverage was unforgivably scanty — was posed by his NATO counterpart, Turkish President Reçep Tayyip Erdoğan. You may have heard of Andrew Brunson, an American–Hungarian pastor and elder of the Evangelical Presbyterian Church. During the last quarter of Barack Obama’s presidency, Brunson, who had been living in Turkey, was swept up in a post-coup purge by “wretched Reçep” (as Jed Babbin christened him in these pages a while back). Beginning in July 2018, Vice President Mike Pence threatened and finally pursued sanctions against members of Erdoğan’s cabinet while Trump raised tariffs on select imports, causing the value of the Turkish lira to crash-land. Pastor Brunson was repatriated to the United States in October 2018. You’re less likely to have heard of Serkan Golge, a Turkish–American NASA physicist who was imprisoned around the same time as Brunson and whose release the Trump administration forced with similar measures in May 2019. The only other countries to have detained American citizens over the past decade have been China, North Korea, Venezuela, Iran, Egypt, the Democratic Republic of the Congo, Saudi Arabia, Cuba, and Russia. That there’s an overlap between this set and that of NATO members should to our allies be a great cause of embarrassment, if not serious introspection.

Between 2013 and 2015, Ankara allowed the movement of jihadist fanatics across the Turkish border with Syria. This month, she dispatched around a thousand Syrian rebels and other hired characters to Azerbaijan, who’s using them in a war of annihilation against Armenia. There’s evidence to suggest there’s a contingent of Islamists among them. If so, then until Armenians dispatch them for good they will constitute a menace to their near enemies today — and to their far enemies, such as the free West, tomorrow. Turkey may well have gotten away with this even if she wasn’t a member of NATO, but how shameful and farcical and maddening is it that she is? You can rephrase this only more shockingly: international Islamist militants, the target to which the crosshairs of U.S. grand strategy since the turn of the millennium and until recently had been singularly attuned, may have just been transplanted from the Middle East to Transcaucasia by a NATO ally. And in addition to these two theaters, Ankara plays the role of antagonist in yet another.

Mike Pompeo is the first American secretary of state to have visited Greece twice. The second time was to ensure NATO wouldn’t collapse under the weight of two of its members marching to war against a third. He stayed in Crete, in the eastern Mediterranean, where Turkish dorsal fins had not long before ostentatiously circled. Washington’s announcement in July that the Cypriots would be included in a military training program for the first time, and the oblique suggestion of relocating strategic assets to Greece, deplumed Turkey. In mid-September, Erdoğan summoned an exploratory vessel back to home port for maintenance. He plans to resend it next week in open affront to the United States, now prompting Pompeo to re-exercise his leash-yanking technique. Far from endangering it, the Trump administration this autumn deserves credit for saving NATO from itself. In winter, it may need to do so again.

“Ankara sounds troublesome,” you might want to say, “but ultimately not all European allies.” Granted, but what are the rest of the European allies doing to hold their rogue comrade to account? Complacency is quite the terrible habit. Subjecting NATO to uncharitable scrutiny might be exactly what it takes to prevent it from degenerating to uselessness; to revive a true transatlantic alliance, if one is still possible.

There are many controversial issues your positions on which should determine your vote in a couple of weeks. But so long as we count Ankara an ally, let the sanctity of NATO — and the future of European relations which supposedly depend on it — not be among them.