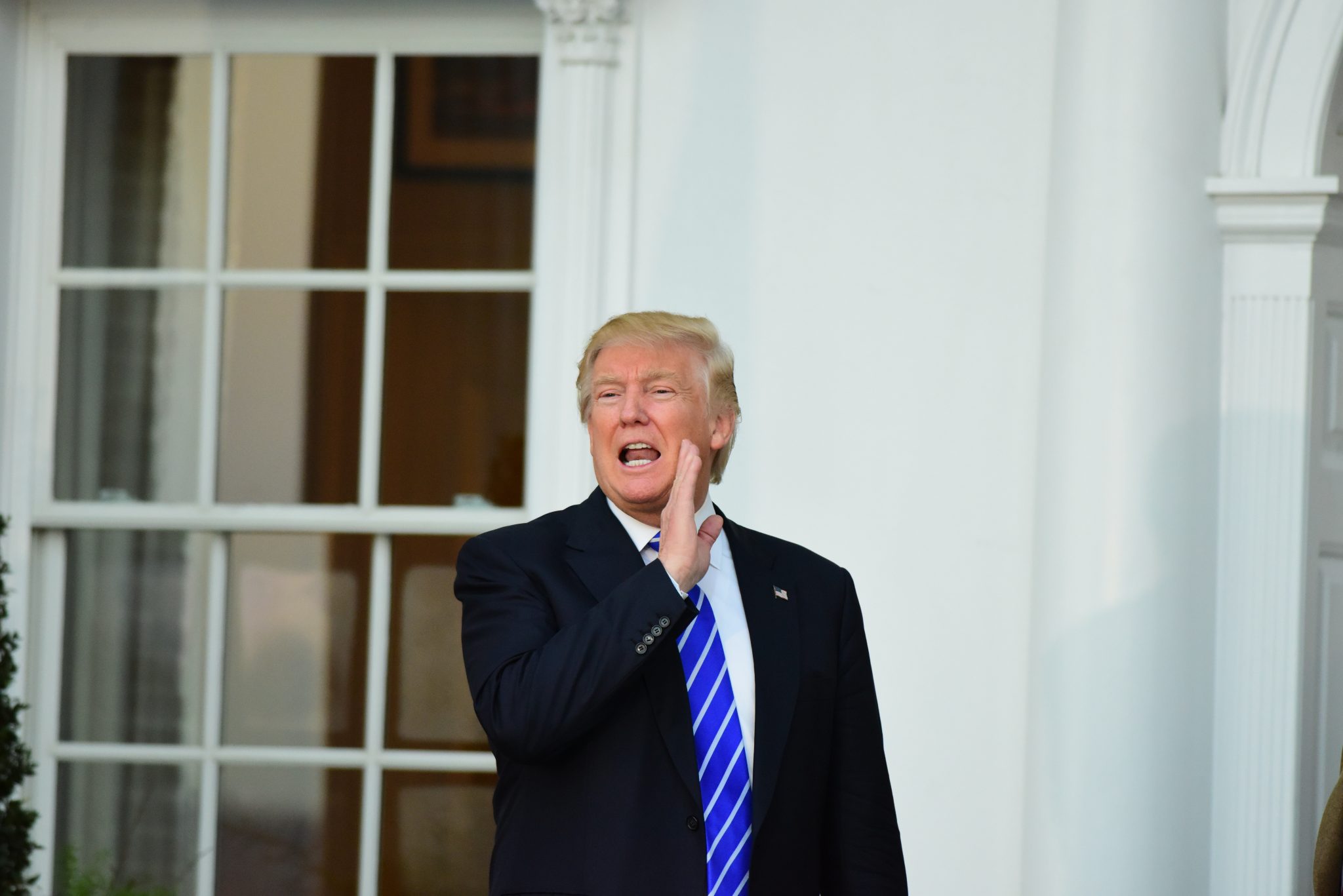 Many Americans, after they have been in Washington, D.C., for a few years, become less fervent about their beliefs. Donald Trump has become more fervent about the things he believes. After this past weekend and Donald’s solemnly expressed indignation about the shredding of our shared values and beliefs he is being excoriated by the media — the Los Angeles Times, the New York Times, the Washington Post — for being divisive, racist, and provocative.

I have come to the belief that the president is a practical American who understands how to get things done. He is neither a conservative nor a leftist. He is just an American.

For some reason Americans both on the left and the right have taken a pass on defending American values and beliefs. Donald Trump is not taking a pass. He is indignant. If he has to stand alone he will stand alone for American values. He did not come to Washington to get along with the Establishment. He came to defend our values and to use the American system of capitalism and democratic values to assure our prosperity. He is doing just that. Did you note this past week’s economic news? Or how about the good economic news of the month before? My guess is that Donald will not be standing alone this election day. That is my prophecy. He will have the American people with him, and Official Washington will again be without a clue.

His two speeches, one at Mt. Rushmore on Friday and a second at the White House on Saturday, outlined what he believes and what he thinks the American people believe. It is not just capitalism or the rule of law. It is also the ordinary stuff: family, religious services, freedom of association, saluting the flag, unions for union folk, non-unions for non-union folk, the great outdoors for some Americans, the environment for others. After watching him — unimpeded by the Trump-haters or even by the Trump-lovers — I have come to the belief that the president is a practical American who understands how to get things done. He is neither a conservative nor a leftist. He is just an American. I wish I could report that he was a hardcore conservative, but I cannot and that is good enough for me.

He trusts capitalism, though he is aware of its vulnerability to excess. He trusts government, though he wants to keep it limited. He believes in the American spirit at work and at play. He would not be embarrassed to be reminded that he loves America — and he hates those who would belittle America. Most of us Americans do, too.

When he spoke out against defiling monuments, he saw it all coming. First you tear down statues to Gen. Robert E. Lee and Stonewall Jackson, the president said, and what comes next? As the president said, the next will be George Washington, the father of our country, and Thomas Jefferson. That sounded extreme, but it has happened.

Now we have assaults against Christopher Columbus and a saint, St. Junipero Serra. But wait, it gets worse. There are threats to statues raised for the Great Emancipator himself, Abraham Lincoln. He was assassinated for freeing the slaves and saving the Union by the first of a long line of public-spirited actors, reaching right up to Jane Fonda and Alec Baldwin. The cowardly killer was John Wilkes Booth. And forget not the defilement of a statue raised by the great sculptor, Augustus Saint-Gaudens, to America’s first all-black regiment, the historic 54th Massachusetts Regiment in Boston. And now the ignoramuses are threatening the great, and need I say black, Frederick Douglass.  Finally, the mob in its ignorance has attacked a statue in San Francisco to Ulysses S. Grant, the general who beat the Confederate armies and as president sent our army repeatedly into the south to protect the recently freed blacks. Grant was Donald Trump’s kind of guy. He was greater than all the generals of the south or the north, and there would be no defiling of monuments if he were alive today.

Donald Trump came to Washington burning with an ardor to achieve things. He did not come with ardor to get along. He planned to cut taxes, to deregulate the economy, to invigorate the courts, to build his wall, to rebuild the military, and to make the rest of the world pay for the things that this country has been giving them for years. He has made good on all those promises. The coronavirus was not part of the deal, but he has handled that threat as well as anyone else, even the guy in his basement in Delaware. Now he is going to embark on his second election ever. Who will the American people elect? The man who gave them all of the above, or the man who spent the race in his basement?