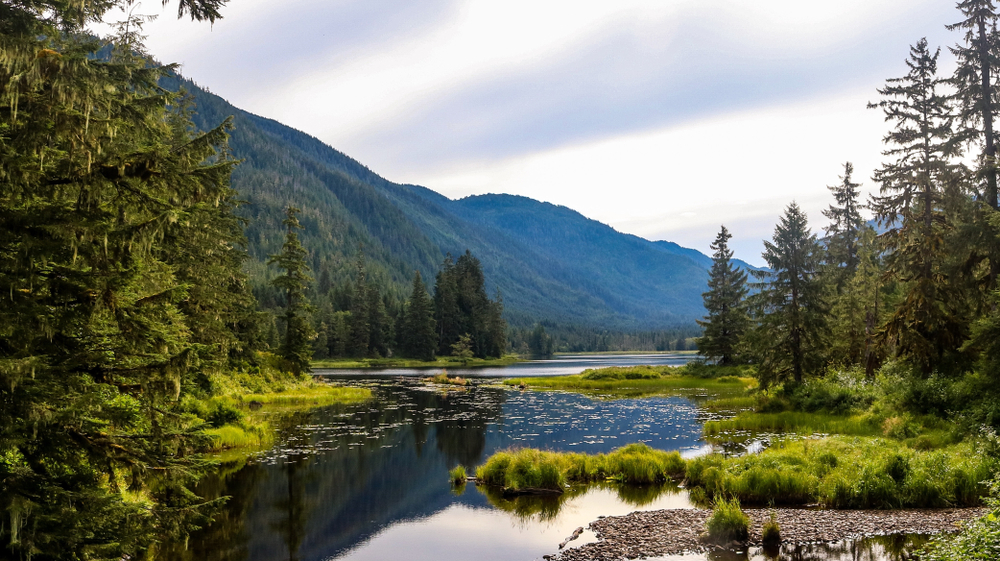 As President Trump closes out his final days in the White House and the incoming Biden Administration gears up for the transition of power, many political analysts and commentators will begin their 2020 navel gazing, discussing where Trump could have picked up more votes if he had targeted specific demographic groups that are oft overlooked by GOP consultants. However, it would not surprise me if the majority of these analyses’ miss a key demographic where Trump could’ve performed better.

To his credit, President Trump and his campaign performed surprisingly well despite the current mess — he clinched a larger than anticipated percentage of votes from the Latino population as well as the African-American population — two demographics pollsters repeated over and over that the Biden campaign would win handily and overwhelmingly.

However, President Trump and his campaign missed a key opportunity to pick up easy votes among suburban women in battleground states, especially Republican suburban women. The Associated Press confirmed this in a piece on the election, writing that [suburban women] ended up being “in particular… pillars of Biden’s coalition.”

What is most interesting to note is that President Trump’s ability to secure the votes of suburban women could have very likely been solidified if his campaign had paid better attention to environmental issues, and taken more definitive action to pass legislation aimed at protecting and preserving American land. One environmental issue in particular received a lot of attention this year, and for bad reasons. The Trump administration’s decision to uplift the Roadless Rule protections for the largest national forest in the country, the Tongass National Forest, could very likely have proved the fatal blow that axed his win for 2020.

Polling results on this issue among suburban women decidedly displays the opposition this voting demographic felt towards the Trump Administration’s final decision to lift the Roadless Rule and remove the decades-old protections of Alaska’s pristine forest. On a larger scale, these polling results act as a microcosm of the sentiment of female suburban voters on environmental issues as a whole—despite all that conservative leaders do to ignore the environment, it remains to be a very pressing concern among voters.

The states of Wisconsin, Florida, Pennsylvania, and Michigan were all polled on the issue of lifting the Roadless Rule and how it would in turn affect those in their support of President Trump in his run for re-election.

Conducted in June 2020, the majority of respondents across all four key battleground states were women.

In Pennsylvania, perhaps currently the most hotly contested state regarding election votes, responses from suburban women followed the same pattern as those in Wisconsin – that is to say that the act of lifting the Roadless Rule would be extremely potent to the Trump campaign.

Poll results for Pennsylvania among suburban women were as follows:

The true irony here is lost in the trees – a USDA report from this past year confirm that the lumber within the Tongass is being heavily logged for overseas Chinese interests. In a rare (and missed) opportunity, Trump could have stood up to the country he so vehemently denounces every time he has the chance, curtailing Chinese economic profit at the loss of American gain. He would have won a more significant portion of the conservative, “defend America” vote and captured a greater number of suburban women — and the cherry on top — he would have bolstered his administration’s environmental record that took a lot of hits from his Democratic environmentalist critics throughout his four years.

As they look to the future, in the wake of Trump’s loss, remaining GOP leaders should heed the warning of this polling data — if they don’t take a declarative and actionable stance on the environment, they will continue to suffer when it comes to the support from their constituents, just as Trump did in 2020.