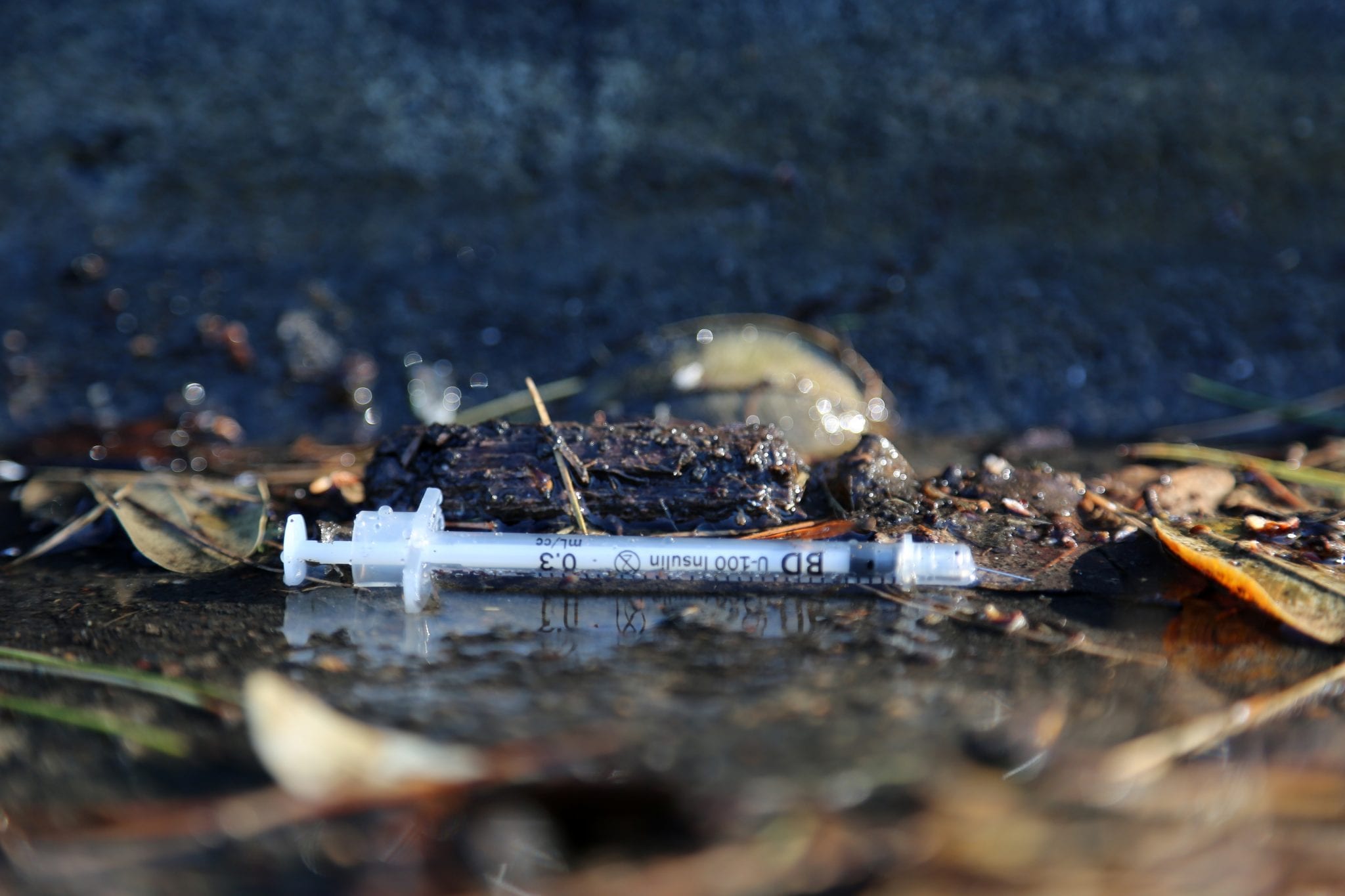 President Donald Trump is right about San Francisco. It is, as he said, “a total disaster” that needs to clean up its act.

It’s a dystopian pit. It stinks. It feels dangerous. It isn’t clean. It is an expensive temple to a left-wing ideology that has turned a shining city into an obstacle course of broken needles, human waste, and broken men and women who harm themselves and those around them.

You’d expect to see the kind of rot you see in San Francisco in a city that is hemorrhaging wealth and jobs. To the contrary, the City by the Bay is swimming in tech and tourism money — for now.

San Francisco is poor mainly when it comes to making the city work for the residents and workers who keep it running rather than enabling those who piss all over it.

I know a little bit about this because I wrote a column for the San Francisco Chronicle for 24 years, ending in 2016.

I’ve been to the tent cities and the full-service center that was supposed to navigate the homeless off the streets.

I’ve listened to police who talk like social workers even as they lament a system that will not allow them to do what needs to be done to make the city safer. And I’ve heard the tug in their voices at their inability to do something to take on the criminal elements of homelessness.

I’ve received emails from locals pricked by needles on the street and disgusted after watching street people use sidewalks as their own private toilets.

In 2015, I learned that San Francisco had abandoned the “needle exchange” model — clinics would dispense one new needle in exchange for each used needle — in favor of “needle access.” Which means free needles.

So I walked into a downtown clinic and walked out with a “starter kit” of 20 needles in a paper bag filled with other paraphernalia that were supposed to make it safer to shoot up. It was that easy.

Instead, the Special City, as some call it, put out drop boxes in the hope that the civic-minded would use them. How did that work out? Just look at the sidewalks. It’s not working.

So, when Trump told reporters on Air Force One late Wednesday night that San Francisco is in “serious violation” of environmental regulations, and he was ready to sic the Environmental Protection Agency on City Hall to make officials “clean it up,” I cheered.

I don’t know if his claim about needles contributing to ocean pollution is valid, but I do know that the brew of broken syringes and waste that coats the streets of San Francisco is not healthy for human contact.

The White House Council of Economic Advisers put out a paper, “The State of Homelessness in America,” this month. And it turns out the state is California. “Almost half (47 percent) of all unsheltered homeless people in the United States are found in the State of California,” the report noted. That’s a big chunk, considering that California represents about 12 percent of the population.

Yes, the paper found that warm weather is a driver. But weather does not explain the otherworldliness of San Francisco. The ratio of unsheltered homelessness is lower in warm Florida, Arizona, and Texas than in Hawaii, California, Nevada, and Oregon. So it’s not just the weather.

Some East Coast cities have “right-to-shelter” laws, so while they have larger homeless populations, their homeless are not on the street.

But also, the council found that “overregulation of housing markets” — think: California — drives up housing prices, which creates more homelessness.

And the report found that laws that decriminalize tent encampments, public inebriation, and vagrancy create “more tolerable conditions for sleeping on the streets.”

“It’s a different world in California compared to anywhere else in the U.S.,” a senior administration official who described unsheltered homelessness as a “West Coast issue” told me. In May, the San Francisco Chronicle reported that the homeless population, now more than 8,000, has risen by 17 percent since 2017.

West Coast homelessness provides the perfect election issue for Trump, who can argue that if the country elects a Democrat, America’s neighborhoods could be as sordid as the streets of San Francisco.

And, really, when California politicians defend policies that lead to decay, and when they counter that Trump is out of bounds, they might as well write checks for the Trump re-election campaign.

Because no elected official should consider the status quo tolerable.

One of the most heartbreaking things I ever saw was a gaunt woman passed out on a Mission Street sidewalk as I parked my car early on a Sunday morning. She woke up with a jolt, and I’ll never forget that look of horror and shame on her face as she realized what had happened. She shuddered, took in her circumstances, and then scurried off just to get away from that patch of dirt by a tree where she had found herself.

San Franciscans tell themselves that their city has so many street people because they are so compassionate. But really, this brand of compassion doesn’t work for anyone. It is cruelty for all.