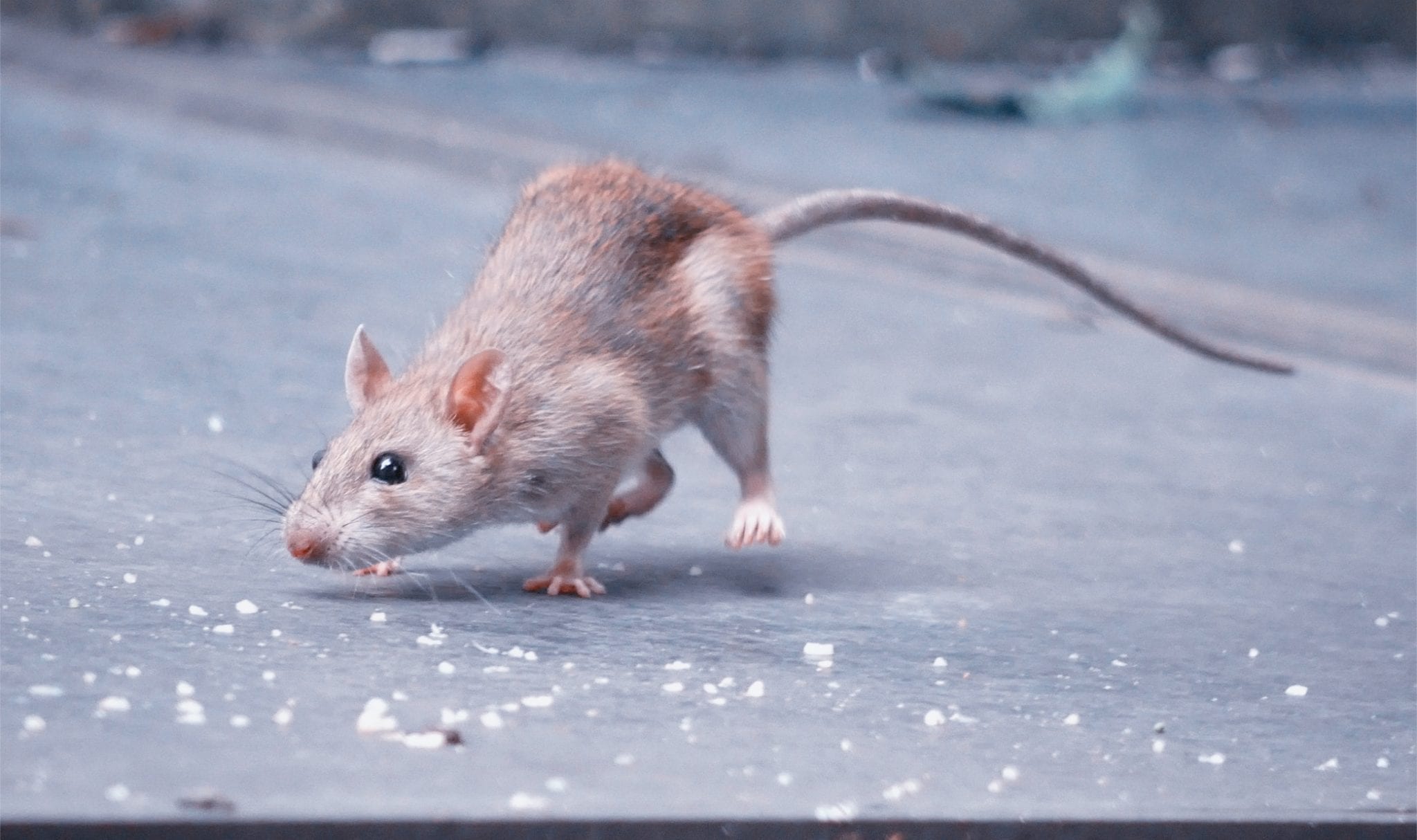 It was one of the most absurd stories of California’s lunacy. In the midst of one of the worst droughts in the state’s history, state and federal wildlife officials were depleting a large reservoir in the Sierra foothills to save (by increasing river flows) a handful of hatchery-born fish that had virtually zero chance of making it to the Pacific Ocean alive. At a water-board meeting I attended, local farmers and residents were incredulous at officials’ refusal to prioritize humans over critters.

This week’s news gives that story a run for its money. California’s rat population has been exploding because of post-drought environmental reasons, the spread of filth caused by the growing homeless population, and the refusal of some cities to deal with the problem. If you ignore disease-carrying rats, it won’t take long to have more disease-carrying rats. A recent survey of pest-control companies found virtually all of them reporting dramatic increases in rat infestations.

“The state is seeing a troubling resurgence of rodents, which can carry a wide array of diseases that have been around since the Middle Ages,” the Sacramento Bee reported. “The metropolis of Los Angeles County, for one, has seen skyrocketing cases of one such disease, typhus.” In fact, the rat infestation had gotten so bad that rats had forced the California EPA to shut down its playground out of fear that workers’ kids would contract diseases.

The agency had first planned to step up the use of pesticides, but after environmental groups objected, the director promised to find ecologically safer alternatives. This is ironic, as the Bee noted, because the building also houses the state Department of Pesticide Regulation. So even when the bureaucrats’ own offspring are in potential danger, the demands of the environmental lobby always take precedence over the concerns of regular citizens.

Typical rat poison is effective, but it’s an anticoagulant that of course causes internal bleeding. State wildlife officials have found some of its residue in virtually all of the mountain lion carcasses the state has tested. It has also been found in owls and weasel-like creatures around the northwestern marijuana grows. And the Bee further reports that “In 2017, a San Francisco coyote died from internal bleeding caused by the toxins.” Predators are poisoned when they eat poisoned rats, but typically the toxin levels build up but rarely kill the secondary animal.

The points made in the above paragraph are interesting from an ecological perspective. In an ideal world, it might be troubling that a coyote died from internal bleeding or that cougars become mangy from eating poisoned rats. Then again, we’re talking about coyotes and cougars. When I lived by a canyon in the San Gabriel Valley, the coyotes so regularly feasted on cats and Chihuahuas that wildlife officials ended up exterminating (via gunshot) dozens of them.

But however sad it is that a male mountain lion kitten with a tracking collar was found dead not long ago, it would be even sadder for a human child to contract typhus — a horribly painful disease. Other diseases, including some that are life-threatening, can be caused by rodent feces or bites. We’re all familiar with rabies and, you know, the plague.

Beyond state officials limiting the use of rat poison around their properties, the Legislature is considering a measure, Assembly Bill 1788, that would vastly limit the use of these types of pesticides. It would mostly ban powerful second-generation rodenticides. It would also forbid the use of first-generation anticoagulants, which are less likely to kill wildlife after a single feeding of a poisoned rodent, on state-owned land barring a public-health or agricultural rationale.

“[S]ince the 1980s, and even as most recently as this week the Department of Fish and Wildlife have been warning about the impacts rodenticides are having on all wildlife in the state,” argued its author, Assemblyman Richard Bloom, D-Santa Monica. The bill passed overwhelmingly in the Assembly. Its clear goal is to protect wildlife. By contrast, opponents were focused on — get this — the impact of rodent-spread diseases on the human population.

The environmental community doesn’t offer much of an alternative for restaurants, farms, and homeowners affected by the rat crisis. “Environmentalists say there are other options to manage the state’s pests, such as making cities more sanitary (rodents are often drawn to the trash from the state’s growing numbers of homeless encampments, some experts say) and by using pesticides that are less likely to contaminate wildlife,” according to that Bee article.

That sounds so reasonable, until you follow public debates about the homeless situation. California officials don’t have a clue what to do about it, with most of them viewing it as a failure of public spending rather than a complex mishmash of issues involving addiction, poverty, mental illness, and housing regulations. I’d bet that an outbreak of the bubonic plague will come well before lawmakers and local governments get any sort of handle on homelessness. And those less-toxic approaches also are generally less effective.

“Sustainable control can only be achieved by reducing the rodent carrying capacity of the environment, principally by reducing food and harborage,” according to the Barn Owl Trust. That also sounds great, but how many typhus outbreaks do we want to endure as we await for the environment to reduce its rat-carrying capabilities?

No wonder California’s rat crisis has joined a host of other intractable California crises. And no wonder we’re still seeing regular news stories about Californians high-tailing it to Utah or Texas. When your state government places the welfare of coyotes over your children, what more do you need to know?