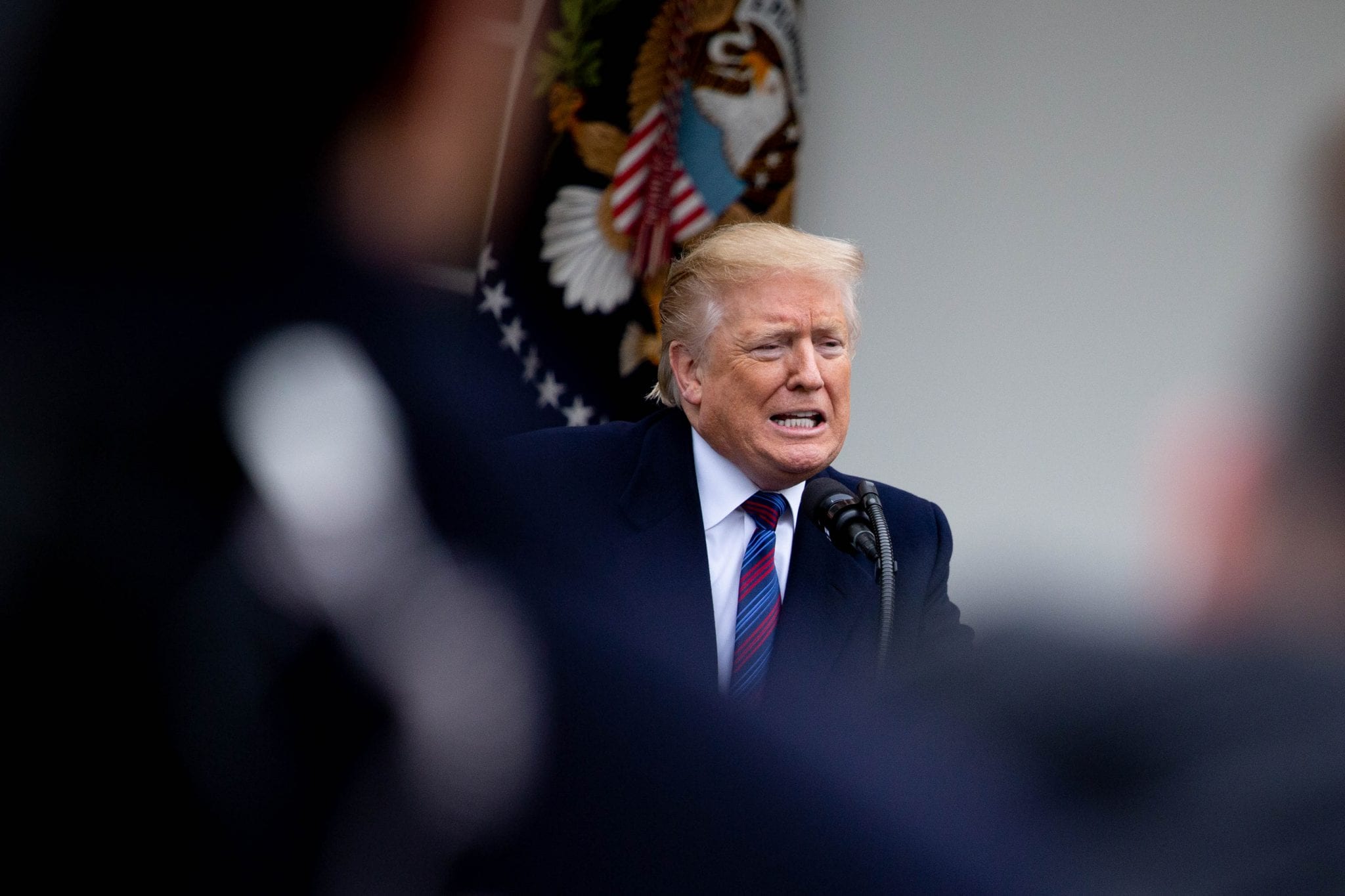 I covered President Bill Clinton’s House impeachment and the Senate’s vote not to convict him. I thought the House was right to impeach and the Senate right not to convict. Clinton’s lying under oath was serious enough to merit censure, but it was not so serious as to overturn an election.

The country would have been better served if Congress had followed Sen. Dianne Feinstein’s call for Clinton to be censured; the California Democrat sponsored a resolution that never made it to the Senate floor.

No doubt aware of how bloodthirsty the Right appeared in impeaching Clinton, House Speaker Nancy Pelosi has posed as a reluctant supporter who got dragged into this mess against her instincts. But it’s been clear for months that her House would impeach President Donald Trump and she would be at the head of the posse.

When Pelosi announced Tuesday she would call for a formal impeachment process, the House Judiciary Committee had already conducted what Chairman Jerry Nadler referred to as its first impeachment hearing.

Besides, if Pelosi were truly reluctant, she might have waited for the pending release of the transcript of the July 25 phone conversation between President Trump and Ukraine President Volodymyr Zelensky.

Problem: Democrats waited two years for special counsel Robert Mueller to prove the Trump campaign colluded with Russian operatives in 2016. But he didn’t.

They were wrong. They believed every rumor without waiting for evidence. So now they’re not going to wait for proof, as Thursday’s House Intelligence Committee hearing that put acting director Joseph Maguire on the hot seat demonstrated.

In their world, every accusation (against Trump, anyway) is righteous and true, while every accuser — excuse me, whistleblower — is a hero. Hearsay is irrefutable evidence, and every national security leak is an opportunity. They’re going straight for the kill.

For the Left, it’s impeach or die.

Of course, Republicans will be appalled, including those who aren’t big Trump fans, because Democrats have been rabid in trying to destroy this president and everyone around him. Their lack of fundamental fairness was used to destroy the reputation of Supreme Court Justice Brett Kavanaugh, and now some Democratic candidates want to impeach him, too.

They’re so overboard conservatives may feel inclined to ignore Trump’s role in his situation. The president of the United States handed his critics a stick when he tried to coax a vulnerable Eastern European ally in need of U.S. military aid to do his campaign’s dirty work for him.

Once again, Trump’s disregard for institutional boundaries gets him into trouble. He treats world leaders as if they’re campaign retainers and his private attorney, Rudy Giuliani, as if he’s a top U.S. emissary.

As the most powerful man in the world, Trump really ought to have better things to do than scheme about how to embarrass a potential 2020 rival and enlist a foreign president to help him. But he can’t help himself.

He doesn’t seem to care that his disregard for the consequences of giving into his lesser impulses hinders his ability to get things done — or about the stress it places on his staff and political allies.

Last week, as the Ukraine phone call story popped, Trump tweeted that, knowing many U.S. officials listen in on his phone calls, “Is anybody dumb enough to believe that I would say something inappropriate with a foreign leader while on such a potentially ‘heavily populated’ call”?