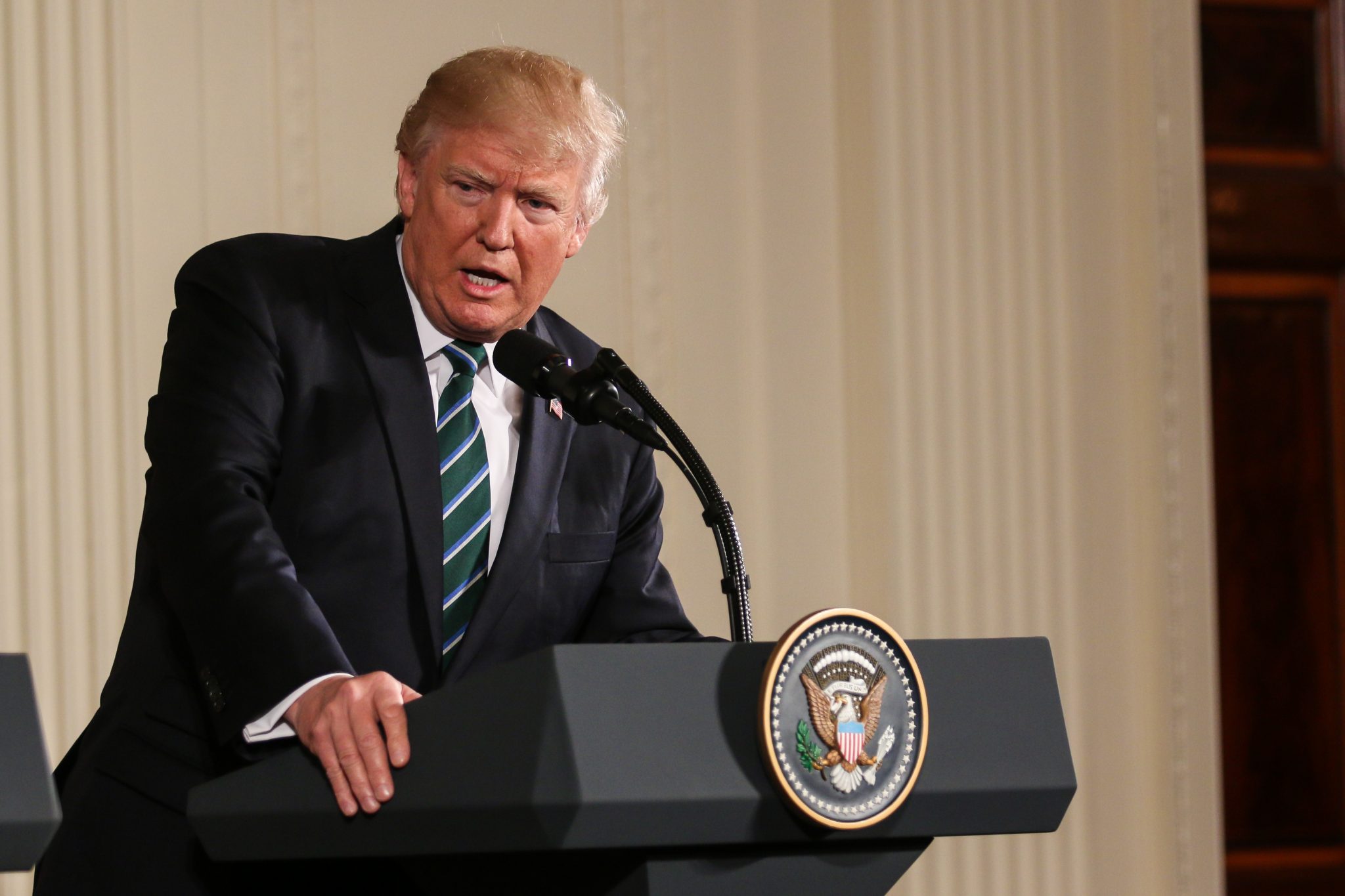 Congressional reapportionment, which reallocates each state’s seats in the House of Representatives and federal funding based on the number of inhabitants, comes every 10 years following the national census.

Trump originally proposed a citizenship status question on the 2020 U.S. Census, arguing that it better enforced voting rights. But the Supreme Court struck down the proposition.

Critics saw his proposals as meaning to intimidate illegal immigrants into not reporting for the Census. This, it was argued, would cause an undercount in blue states and districts, leading to less representation and funding for Democrats.

The census counts inhabitants of the U.S., though the meaning of inhabitants is open to interpretation. President Trump’s EO recognizes that determining who is an inhabitant “requires the exercise of judgement.”

Executive Director and General Counsel at the Immigration Reform Law Institute Dale L. Wilcox described the interpretation of “inhabitants” to The American Spectator: “Congress and the president are required to determine which persons should be considered inhabitants of the states for re-apportionment, but there is also precedent in the courts. The Supreme Court held in Franklin v. Massachusetts that apportionment of certain people may require ‘more than mere physical presence’ and ‘some element of allegiance or enduring tie to a place.’ ”

Trump’s EO said, “I have accordingly determined that respect for the law and protection of the integrity of the democratic process warrant the exclusion of illegal aliens from the apportionment base.”

Wilcox told The American Spectator, “Allowing illegal aliens to be included in apportionment brings disastrous results. It would incentivize states to flood their communities with illegal aliens to increase their representation in Congress.”

Along with the incentive to funnel illegal immigrants into states, Wilcox said, “It also decreases the value of U.S. citizenship by allowing foreign nationals to influence American elections. The president is right to safeguard our franchise as U.S. citizen voters.”

Critics on the left argue that the president’s EO is unconstitutional. CASA, an immigration advocacy group, said in a statement, “In what must be the first time in history, a U.S. President has explicitly said that he believes that parts of the country that disagree with him politically should have their congressional representation reduced.”

CASA  sued the administration regarding the census question and won at the Supreme Court last year. Now, they say they “will win again,” suggesting they may challenge the order.

Director of the American for Civil Liberties Union (ACLU) Voting Rights Project Dale Ho also thought the order was illegal. He said Trump’s “latest attempt to weaponize the census for an attack on immigrant communities will be found unconstitutional. We’ll see him in court, and win, again.”

While critics on the left are most concerned that Trump may be targeting his political opponents with the EO, the president is simply seeking to protect the voices of American citizens rather than the illegitimate votes of illegal aliens.