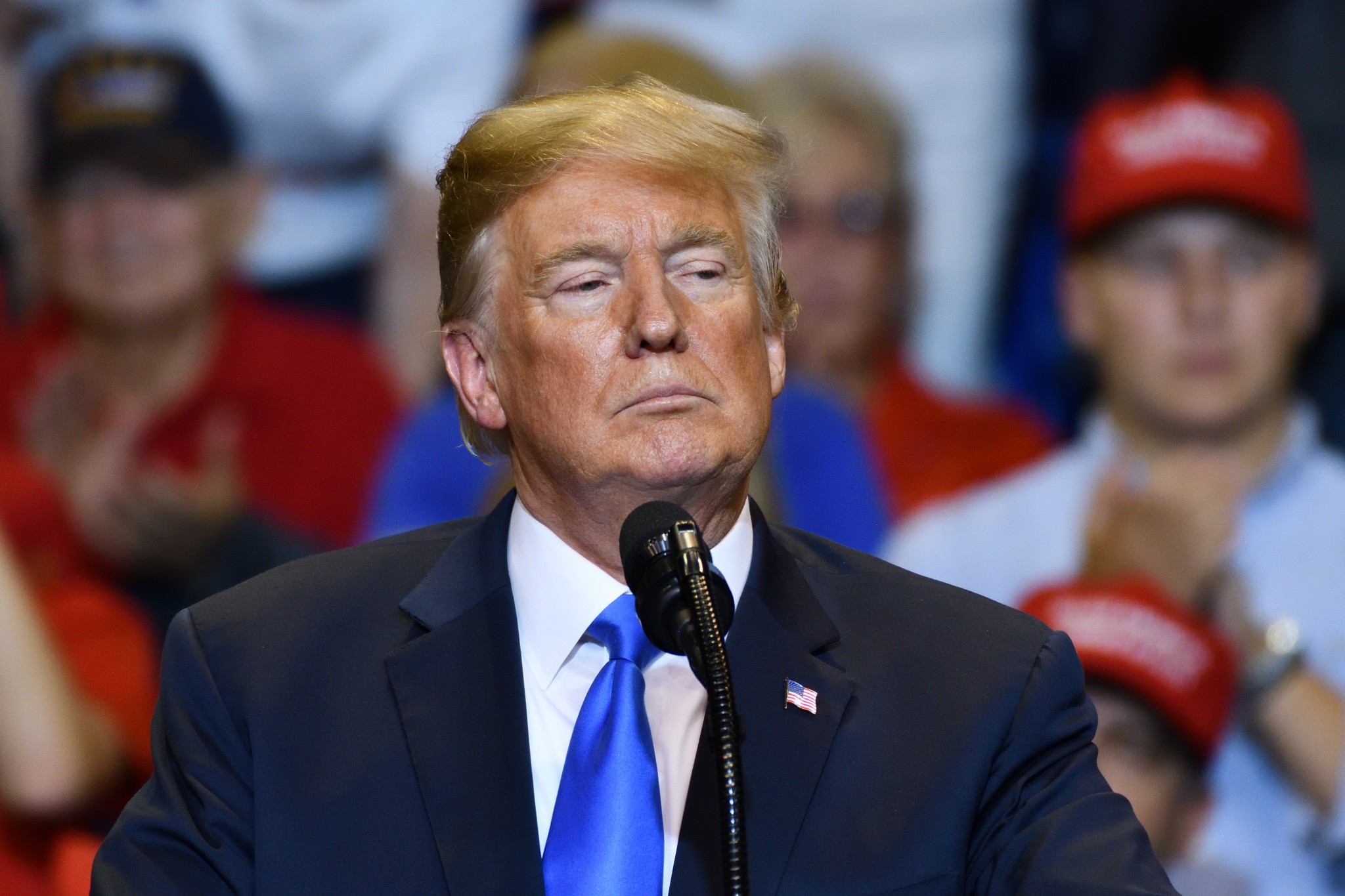 Former President Donald Trump has every right to invoke his Fifth Amendment right against self-incrimination, as he did Wednesday during a civil deposition conducted by the office of New York Attorney General Letitia James.

James has been conducting a probe into the Trump Organization’s financial reporting practices, including the possible inflation of asset values to obtain favorable loan terms and deflation of other assets to reduce taxes.

But there is no Fifth Amendment protection in the court of public opinion. Trump’s critics and his base have a right to see the decision as an abdication of sorts. It’s disconcerting to watch the tough-talking Trump opt for the silent treatment.

Trump’s come a long way since 2016 when, as a candidate, he remarked, “You see the mob takes the Fifth. If you’re innocent, why are you taking the Fifth Amendment?”

To Trump, taking the Fifth used to be treated as a sign of guilt.

Civil libertarians might counter that the right against self-incrimination protects citizens from a government that otherwise could compel them to speak against their interests in criminal court. It is, after all, not the defendants’ role to help the government prosecute them.

In criminal courts, jurors have a responsibility to respect a defendant’s protection against self-incrimination. And while James is conducting a civil case, Trump’s attorneys have to contend with the possibility that New York District Attorney Alvin Bragg could use information from the civil probe, if he chooses to pursue criminal charges.

That said, Trump’s hiding behind a Constitution for which he shows little regard, well, it’s a bad look.

In a statement, Trump noted:

I once asked, ‘If you’re innocent, why are you taking the Fifth Amendment?’ Now I know the answer to that question. When your family, your company, and all the people in your orbit have become the targets of an unfounded, politically motivated Witch Hunt supported by lawyers, prosecutors, and the Fake News Media, you have no choice.

No choice or no motivation?

Trump won the Republican nomination and the White House by painting rival Democrat Hillary Clinton as corrupt. A staple of the Trump campaign rally was the moment when the crowd gleefully chanted, “Lock her up.”

In his statement, Trump faulted James for “maliciously attacking me and my business before she was even elected, or reviewed one of the millions of pages of documents we willingly produced.”

And: “We cannot permit a renegade and out-of-control prosecutor to use this investigation as a means of advancing her political career.”

Trump also offered that Monday’s FBI raid on his Florida home, Mar-a-Lago, apparently part of a federal investigation, “wiped out any uncertainty” he had about invoking the Fifth.

But really, for all my quibbling, Trump was right to invoke the Fifth.

You’ve seen his press conferences. You know that pressed, he can’t help but give an answer that he thinks puts him in a flattering light, accurate or not.

With someone who has such a transactional relationship with the truth, every question could be a perjury trap.

Former President Bill Clinton would have been better off if, in 1998, he had refused to answer questions posed by lawyers for Paula Jones, who had accused him of sexual harassment. Clinton thought he could smooth-talk his way through his deposition, only to be impeached on a charge of perjury.

Many conservatives argued at the time that the shrewd politician takes the Fifth rather than lie under oath. Now we know what it looks like. So thank you, Donald Trump.