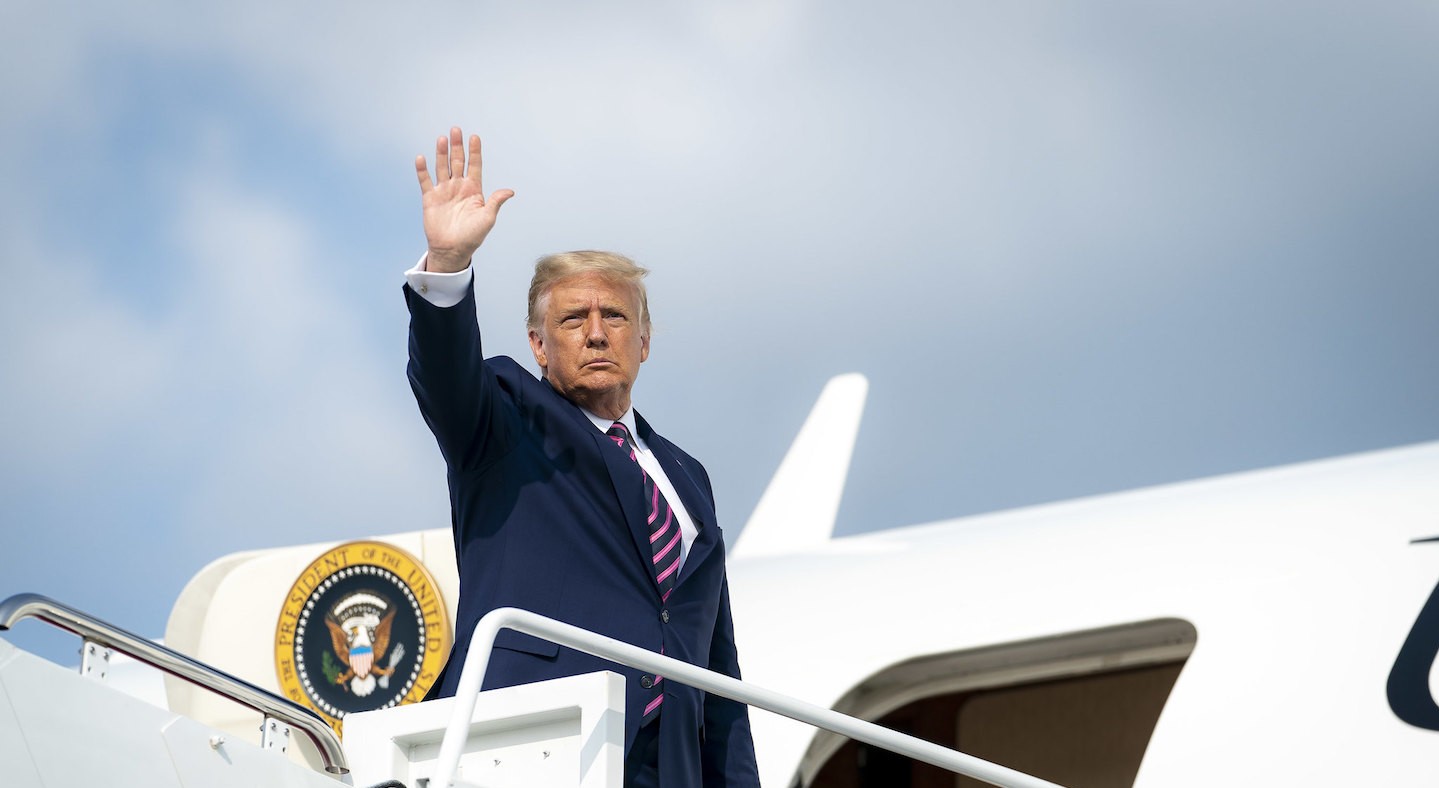 This is the last full day of the Trump term in office. It breaks my heart. I was not a fan of his when he was in the primaries. I thought he was crude and boastful — and he was. I never in a million years thought he would win. But he did, and when he entered office, something miraculous happened.

He was attacked from day one, from the first moment, for a series of misdeeds ranging from bribery to treason to rape. None of them really happened.

Instead, he was attacked from the first moment by dishonest officials of the FBI, the CIA, and other “law enforcement” agencies. Something about him, I will never know what, antagonized the powers that be in a way that no other president did except my friend, Richard M. Nixon. But in so doing, as a target, he showed anyone who cared to have eyes that there was indeed a “deep state” that operated far beyond the supervision of the voters or the officials they elect.

The axis of the political Left, the racial Left, and the media Left (which is basically all of the media with a few exceptions) simply would not be denied. So Trump, staked to the tree like St. Christopher, was penetrated by a thousand arrows from his enemies.

But before he expired, he did great things: he rearmed the military, which had been left to rot by his predecessors; he built most of a wall to protect this country from illegal immigrants, while greatly welcoming the legal immigrants who make the country grow and prosper; he morally rearmed the nation’s police forces — who are now rapidly being crucified on a cross of phony “systemic racism”; he moved the United States Embassy in Israel to Jerusalem, as the Bible of Jews and Christians demands, and which no other president had possessed the cojones to do (except for Nixon, who was by far, by a million miles, the best friend the Jewish people have ever had); he fought mightily against opioid addiction; he treated Americans equally regardless of race or sexual orientation; he made more progress towards a comprehensive Middle East peace settlement than every other president before him; he refused to stand still for Iranian lies and threats; and he calmed the turbid waters of the sea around Korea.

He told the world that America was tired of being pushed around. He did not start one single war of any kind at home or abroad, and for all of that, he was crucified on another phony cross, this one of incitement to riot and insurrection. Like all of the other charges against him, they were fiction. The hammering of the nails can still be heard and seen in the nation’s media.

And still he stood tall. He did not seek to whip up race hatred and start a second Civil War, like the Democrats. Like Nixon, he was a peacemaker. Blessed are the peacemakers for they shall be called the children of God.

So, goodbye President Trump, and God bless you. We shall miss you. Goodbye, peacemaker.