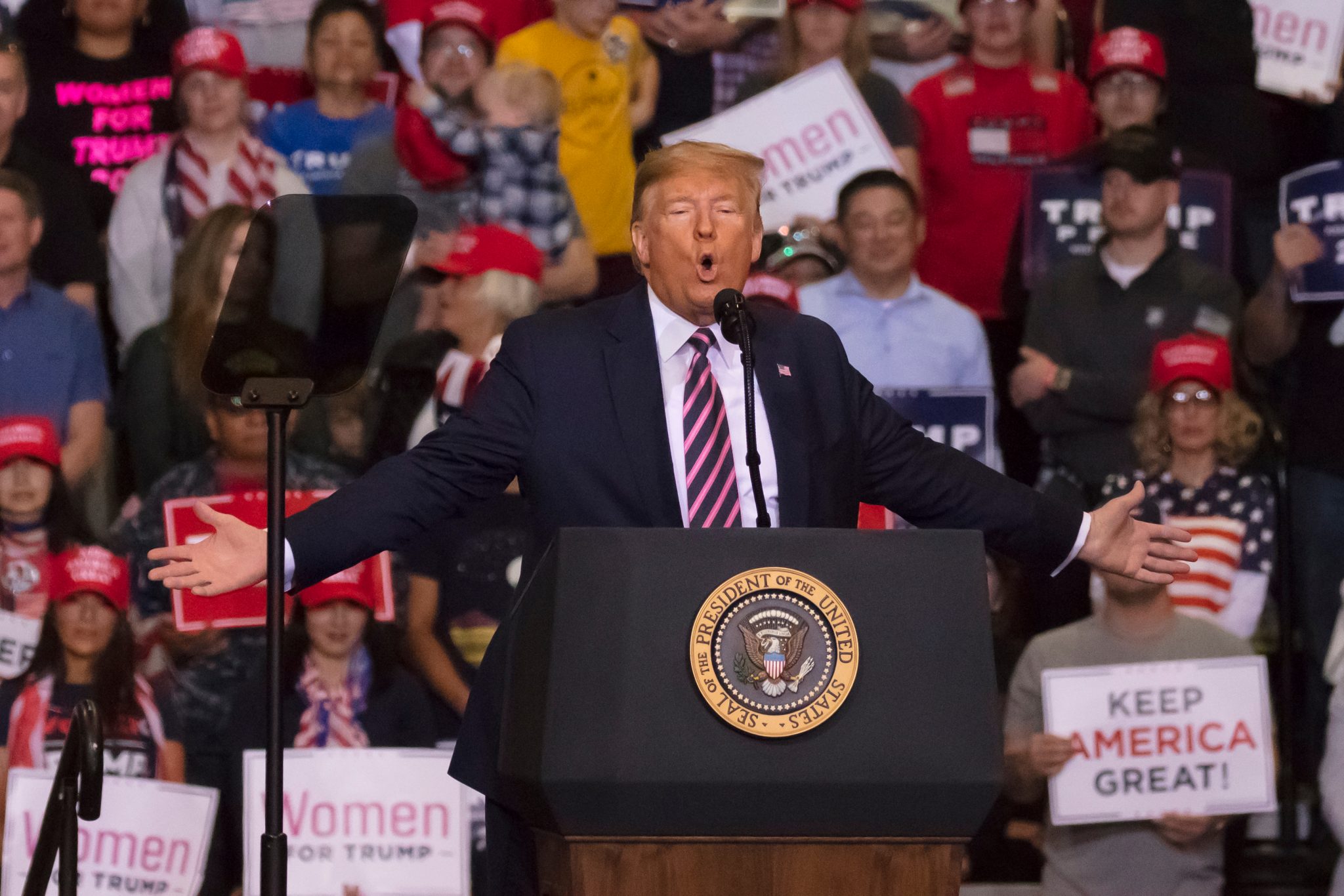 It’s been a tough year for conservative intellectuals. Of course, there was the usual — being disinvited from university faculties and speaking engagements, being ignored as possible media expert writers and TV guests, and not getting any fancy biographies from Hollywood, Netflix, or even C-SPAN. When was the last time anyone remembered a serious right-leaning author on NPR Books?

But the main assault on conventional-thinking conservatives in 2020 came from the center, from moderate Republican Never Trumpers, many of them still thriving at mainline institutions.

Incoming fire has been the rule ever since 2016, and it increased over recent months and, curiously, actually hit a crescendo after the 2020 election. It is one thing to have the Left call it treasonous to challenge the election results. It is another for Washington Post columnist and former George W. Bush White House official Michael Gerson to charge conservatives questioning the Electoral College results with “intellectual bankruptcy” and “stunning moral hypocrisy.”

That Democrats were not chided for questioning the 2000 and 2004 results for as long as did Trump supporters did not seem to matter. As late as January 2, 2005, Democrat Barbara Boxer promised a formal Senate objection to the Electoral College vote for George W. Bush. From Donald Trump’s election in 2016 until today, both left and center have called his an illegitimate presidency — impeaching him in the House of Representatives by an all-Democratic vote, with unanimous mainstream media encouragement and support.

Gerson even considered supporting Trump’s reelection as being complicit in his immorality. Any conservative leader still questioning the 2020 election did “not deserve the assumption of sincerity.” He could find only three possible explanations for this bad behavior.

First, he suggests, conservatives may simply be “cynically” mouthing their followers’ delusions to retain their own political, fundraising, and listenership viability, which he condemns as cowardice and absence of moral character. Second, the leaders may believe the ends they seek are so important that the means do not matter, an approach that Gerson finds such a position unconstitutional and un-American. Finally, they may view democracy as a “secondary concern” compared to the very survival of Western civilization, which Gerson insists is irrational thinking, claiming that is “an emergency that does not exist.” One hopes he is clairvoyant on that point.

Gerson melodramatically described demands for state legislatures and Congress to decertify Electoral College results as “President Trump’s coup attempt,” called for the “proper application of stigma” against those who supported such attempts, and demanded major changes to constitutional provisions that allow such actions.

Consider such reasoning. Somehow representing one’s constituents’ beliefs is viewing democracy as a secondary concern? It’s worth considering who is being unconstitutional and un-American when the Trumpers are following the Constitution and the Never Trumpers are the ones demanding constitutional changes to central provisions concerning the Electoral College.

Gerson calls it “blasphemous lunacy” to try to overturn the election because the results were so obviously a “decisive defeat” for Donald Trump. Actually, the election was so close that a change of 100,000 or so votes in Arizona, Georgia, Wisconsin, Maine, Nebraska, Nevada, and New Hampshire — out of 150 million cast — would have resulted in the reelection of President Trump.

Why is it intellectual bankruptcy for leaders to give some hope to 70 million who saw their vote total increase dramatically from their win in the last election, the only larger vote historically being Biden’s reported total? In fact, many toss-up states did violate their own laws by sending easy-to-abuse mail ballots to all. And voting irregularities are not unique to this election, so 2020 would not have been the first time that this had occurred.

Actually, voters likely chose between candidates whom they think better represent their views rather than choosing the most moral candidate — assuming that it is even possible for voters to ascertain true morality. And in fact, President Trump has done rather well by conservatives on policy matters, and thus it might well have seemed moral for conservatives to support him. For example, against unyielding media pressure for a national lockdown, Trump bravely decentralized COVID-19 policy to be administered more effectively by individual states in meeting local conditions. His Operation Warp Speed, relying on private drug companies, has already delivered effective vaccines, contrary to the predictions of pre-election media “fact checks” that insisted year’s end was an impossible deadline for him to meet.

Trump’s economy hit all-time highs before the pandemic, especially for minorities, and is still keeping its head considering excessive restrictions imposed by mostly blue states. His judicial appointments were better than any recent president, and the same goes for economic deregulation. Tax policy, school-choice education policy, and (belatedly) personnel policy more than met conservative expectations. There were disappointments on total spending and trade, but even these were vastly superior to the Biden–Sanders Unity Recommendations alternative. And again returning to moral matters, Democrats provoking intergroup woke grievance theories and failing to support basic religious freedom protections left little choice for traditionalist conservatives.

Gerson is certainly free to believe that what he considers as moral supersedes these accomplishments, but to conclude that a virtuous conservatism requires such an inference seems to go a bit far. It at least requires putting that view in some context. He is honest to do so himself by conceding he had in the past considered today’s recalcitrant conservatives as “people of conviction,” but he had always also considered them as from the “hardest-edged” branch of conservatism as opposed to his own “moral” type, identified with George W. Bush–style compassion.

Why is it impossible to believe there are good political and even moral reasons to support a man who has achieved so much of the conservative agenda? It is possible, even probable, that the moral blindness in the 2020 election was not primarily manifested by Trump supporters but by the intellectual, cultural, media, corporate, and governmental elite. After all, they are the ones who view any deviation from their cultural values as moral failure and thus consider those who so stray from their creed as redneck deplorables blindly following their leader — a man who hails from déclassé outer-borough Queens, of all places.

Donald Devine is senior scholar at the Fund for American Studies. He is the author of America’s Way Back: Reclaiming Freedom, Tradition, and Constitution, Political Management of the Bureaucracy, and his latest The Enduring Tension: Capitalism and the Moral Order from Encounter Books. He served as President Reagan’s director of the U.S. Office of Personnel Management and can be followed on Twitter @donalddevineco1.