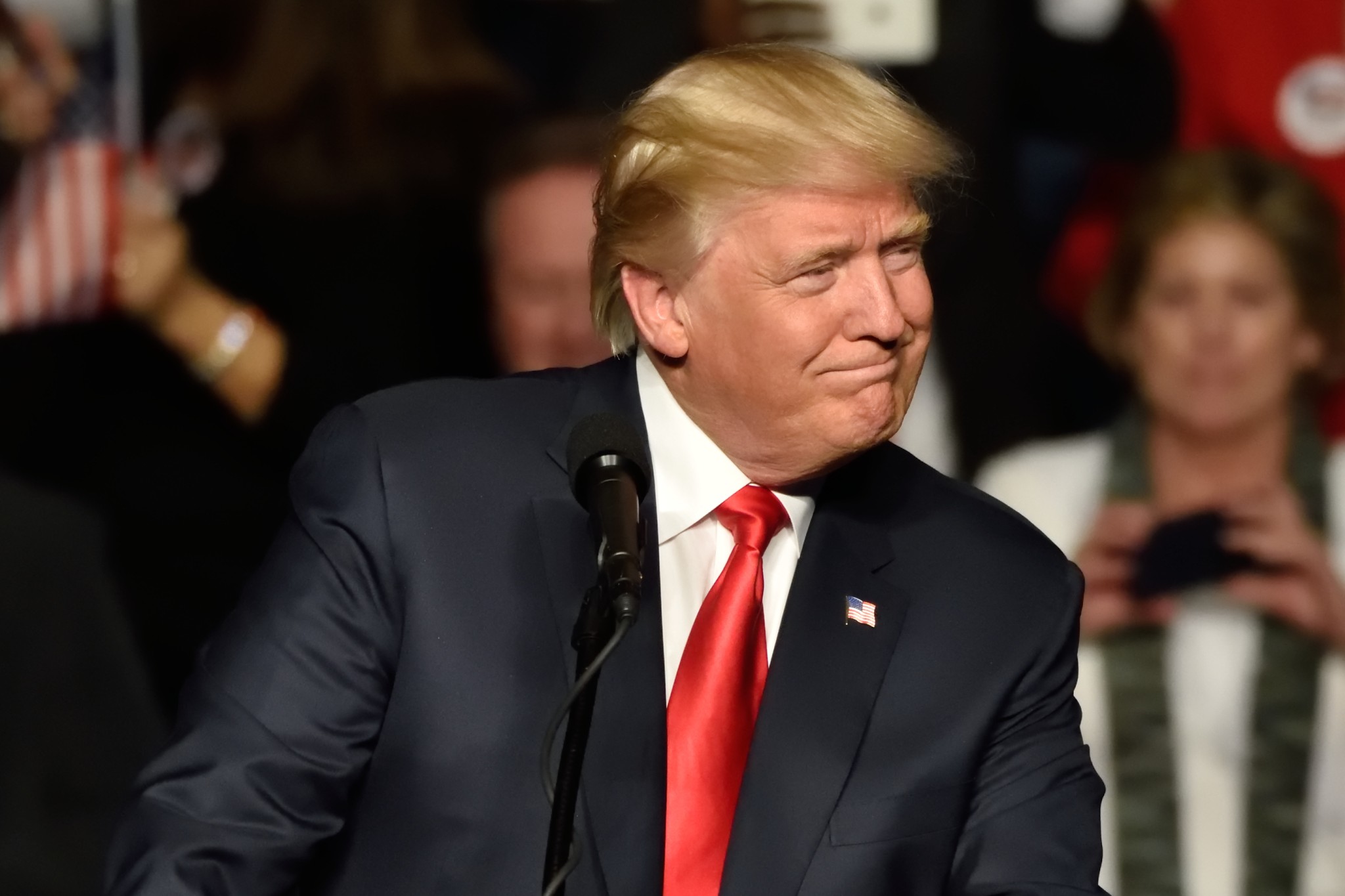 Three headlines that tell the tale:

This from Breitbart after this week’s GOP primaries in Ohio and Indiana:

And oh yes. Here’s the third headline from this very space back in January:

The former president’s base holds fast.

Wednesday night of this past week, I had the opportunity to attend yet another debate between five Republican candidates for the Republican U.S. Senate nomination, this one sponsored by Newsmax. (The Pennsylvania primary is May 17.) Notably, every candidate on the stage expressed enthusiastic support for Trump. And Trump himself will be in Pennsylvania for a rally on Friday to campaign for his endorsed Senate candidate, Dr. Mehmet Oz. Expect it to be packed.

Whether these headlines and events are taken individually, not to mention collectively, there is one very clear message in all of them.

And there is nothing unusual about this. It is historical fact that popular presidents and former presidents can and frequently do retain an iron grip on their party, even long after leaving office.

It is not an accident that Republicans of the 21st century still gather in February — the birth month of Abraham Lincoln — to celebrate Lincoln’s life with countless “Lincoln Day Dinners.” To this day, Franklin D. Roosevelt and John F. Kennedy have an emotional hold on the Democratic Party — even when the party of Joe Biden has abandoned the principles of both. And, of course, Ronald Reagan is to this day a hero to his Republican Party.

But the question that never seems to be asked by Trump’s various establishment GOP foes — not to mention his foes in the opposition is … why? Why are the MAGA millions so seriously energized and devoted to Donald Trump? Why are they swarming the polls to vote for those who have won his endorsement?

Listen to Biden this week on the Trump Make America Great Again movement. The “MAGA crowd,” said Joe, is “the most extreme political organization that’s existed in recent American history.”

And right there, in a snapshot, is exactly why the former president has such an energized base with millions of Americans.

The Democratic Party of Joe Biden is hell and gone from the days of FDR, JFK, or even Bill Clinton. It, not Trump’s MAGA movement, is exactly “the most extreme political organization that’s existed in recent history.” And I would add that Biden’s Democrats and leftist swooners are the most extreme political organization that has existed in all of American history — period.

Biden’s party is busy lecturing parents that their children belong to the government, not parents, and that government is going to teach their kids the very essence of today’s leftist radicalism. Five-year-old kindergarten kids are to be instructed on sex. Children are to be taught to judge their peers by race. The government will decide what is “disinformation” — and what Americans can or cannot know about the news of the day. Americans in the 50 states are to be denied the right to set abortion policy through the democratic process. And conservative justices are to be doxxed, their homes staked out by protestors with a predilection for violence. Instead, abortion policy will be set forever by unelected leftist judges, democracy be damned.

And all of that is before shutting down America’s energy independence, launching the worst inflation in 40 years, orchestrating a disastrous withdrawal from Afghanistan, and enticing Vladimir Putin to invade Ukraine, bringing the world to the edge of World War III.

The other day in discussing the idiocy of the New York Times attack on Tucker Carlson, noted in this space was this:

Back in 2010, right here in the pages of The American Spectator, the late Boston University professor emeritus Angelo Codevilla wrote a lengthy piece that became a bestselling book — The Ruling Class: How They Corrupted America and What We Can Do About It.

In it, Professor Codevilla noted that:

“From Atlanta to Seattle, today’s Ruling Class was exposed to a narrow, uniform set of ideas, and adopted a set of habits and tastes, as well as a secular canon of sacred myths, saints, sins and ritual language. The class’ chief pretension is its intellectual superiority: its members claim to know things that the common herd cannot.”

And right there is the very heart of Trump’s oh-so-passionate Make America Great Again movement.

Recall that the Codevilla book was written in 2010 — five full years before Trump came down that Trump Tower escalator. Yet Codevilla’s book captured exactly the rising resentment of everyday Americans towards Ruling Class elites that was slowly building back then — and would explode into public view with Trump’s candidacy.

All of which has produced the hard political fact as indicated by those beginning headlines cited above. That fact:

Donald Trump is indeed winning. The GOP is now the Party of Trump — and proud of it.

And it drives his opponents crazy.