by R. Emmett Tyrrell, Jr.
Flight to London, Who is Danny/Shutterstock.com 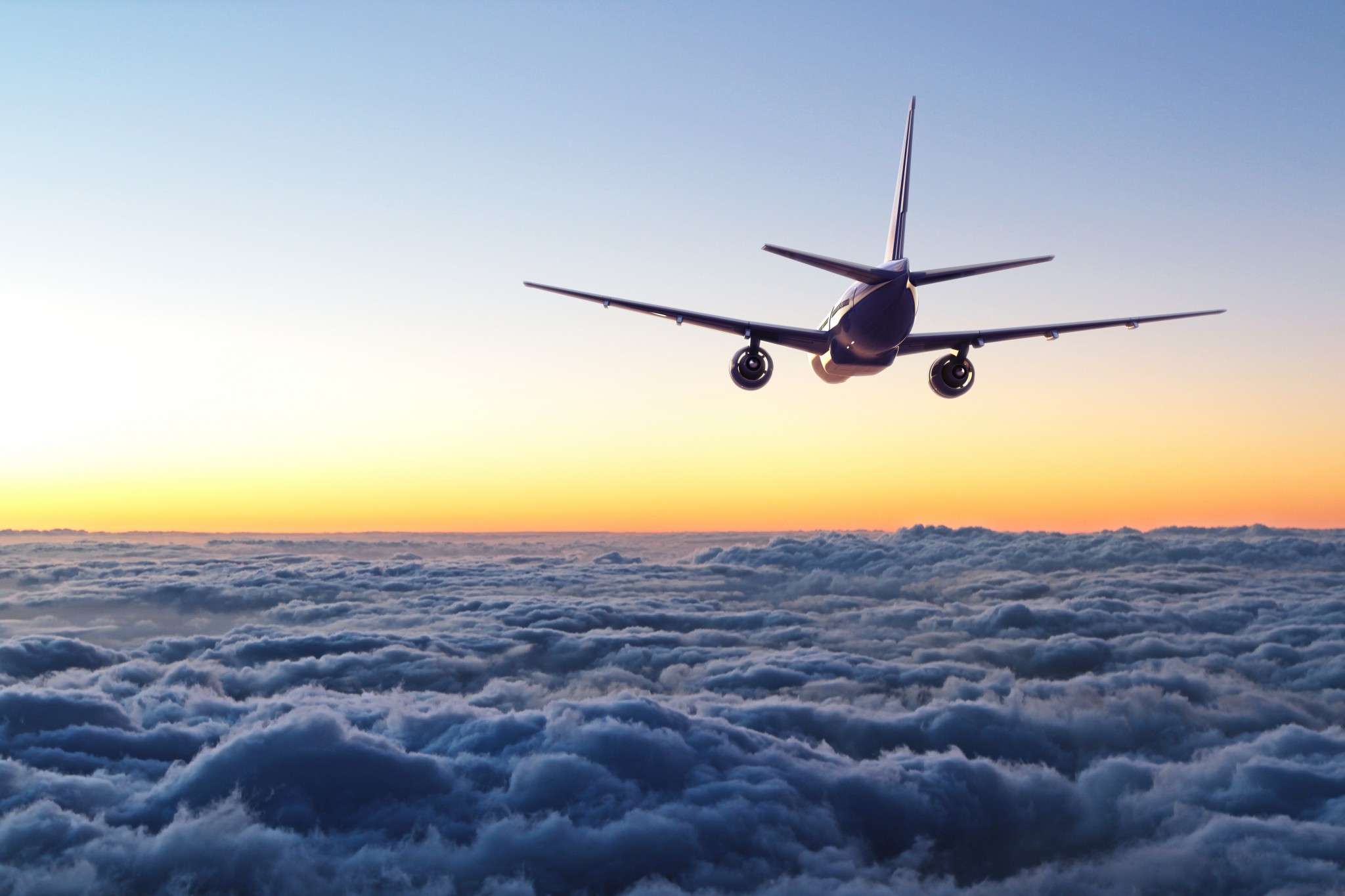 Washington — Or should I dateline this column “Mid-Atlantic,” or just “On the Ground at Heathrow”? Whatever, I feel this column is being written at 35,000 feet above the Atlantic Ocean, and I am anticipating great fun when I arrive in London. London is always great fun: night clubs, restaurants, dozens of literate friends — even a few useful lectures and concerts.

Years ago I could boast of being on a first-name basis with the heads of governments in both nations: Ronald Reagan in the United States along with Margaret Thatcher in Great Britain. I subscribed to their politics, and they subscribed to my writing. Both enjoyed a good laugh and limited government. Both pursued successful policies. Then they both left office and limited government drifted away. The Big Spenders took over and Big Government returned. Milton Friedman was once our mentor. More recently the United States Postal Service has become our role model.

Yet until 2020, I could once again boast of being on a first-name basis with the heads of both governments: Boris Johnson in Great Britain and Donald Trump in the United States. I knew Boris from his days as editor of the British weekly happily named Spectator, which he edited and edited quite well. Donald lacked the literary background, but I knew him as early as 2013 when he shared with me his political ambitions. I am proud to say I wrote speeches for him, supported his campaign, and cast my vote his way. Now there are Americans who pretend he never really held office in the White House, but I know that he did, and I know that he did it quite well. If Joe Biden continues his downward spiral, I have reason to think that there will come a day when I again can say I am on a first-name basis with the heads of both the governments of the United States and Great Britain. As the head of government once again in America, Donald will have a lot to do — or to undo — in Washington.

One thing will be immigration. I have watched with dismay what is going on with immigration in America and come to think of it, throughout the world. The One-Worlders are taking over the issue. Just the other day the pope weighed in with his papal bull to, of all places, Hungary. He told the Hungarians that they have to open their borders to Muslims. Hungarians, who read the newspapers, objected. I do not know if it is a question of race, religion, or just that they want to keep Hungary for Hungarians, but they are objecting and I am with them.

I have been thinking about this issue since I landed at Heathrow Airport an hour or so ago. Why should the Hungarians open up Hungary to Muslims or to Slovaks, or to anyone other than Hungarians? For that matter, why should Great Britain open its arms to me? Why cannot a country decided for itself what nationality or what mixture of nationalities it wants to embrace? Who is the pope to tell a country whom it is to include on its tax rolls? Hungary has a long history of bellicosity with other people. For the sake of public safety, it might want to keep its population homogeneous. Is public safety not valued by the pope?

On the other hand, Hungary has a long history of achievement in the arts, political history, and warfare. It might not want to mix in Chinese history with Hungarian history or with British history or with, well, with American history. Let Hungary remain Hungarian, I say.

But back to American and British relations. I have just landed and I see that while I was flying east, Boris was flying west, and he wants to entreat our president with the British request that Washington allow British tourists to visit America. He is going to make an “impassioned” request that America be open to British tourism. Frankly, Boris, I think your request is undignified. It is also unnecessary. Have you never heard of the peculiarities of our southern border? It is wide open. Redirect British tourism through Mexico and forget about those long lines waiting in New York for some customs official to stamp your documents. Come through Mexico, my British friends, and let out a hearty Olé as you pass the border that President Joe does not enforce.

R. Emmett Tyrrell, Jr.
Follow Their Stories:
View More
R. Emmett Tyrrell, Jr. is the founder and editor in chief ofThe American Spectator. He is the author of The Death of Liberalism, published by Thomas Nelson Inc. His previous books include the New York Times bestseller Boy Clinton: The Political Biography; The Impeachment of William Jefferson Clinton; The Liberal Crack-Up; The Conservative Crack-Up; Public Nuisances; The Future that Doesn’t Work: Social Democracy’s Failure in Britain; Madame Hillary: The Dark Road to the White House; The Clinton Crack-Up; and After the Hangover: The Conservatives’ Road to Recovery. He makes frequent appearances on national television and is a nationally syndicated columnist, whose articles have appeared in the Wall Street Journal, New York Times, Los Angeles Times, Baltimore Sun, Washington Times, National Review, Harper’s, Commentary, The (London) Spectator, Le Figaro (Paris), and elsewhere. He is also a contributing editor to the New York Sun.
Most Popular
1
Hither and Yon
POTATUS Speaks, A Nation Groans
by Scott McKay