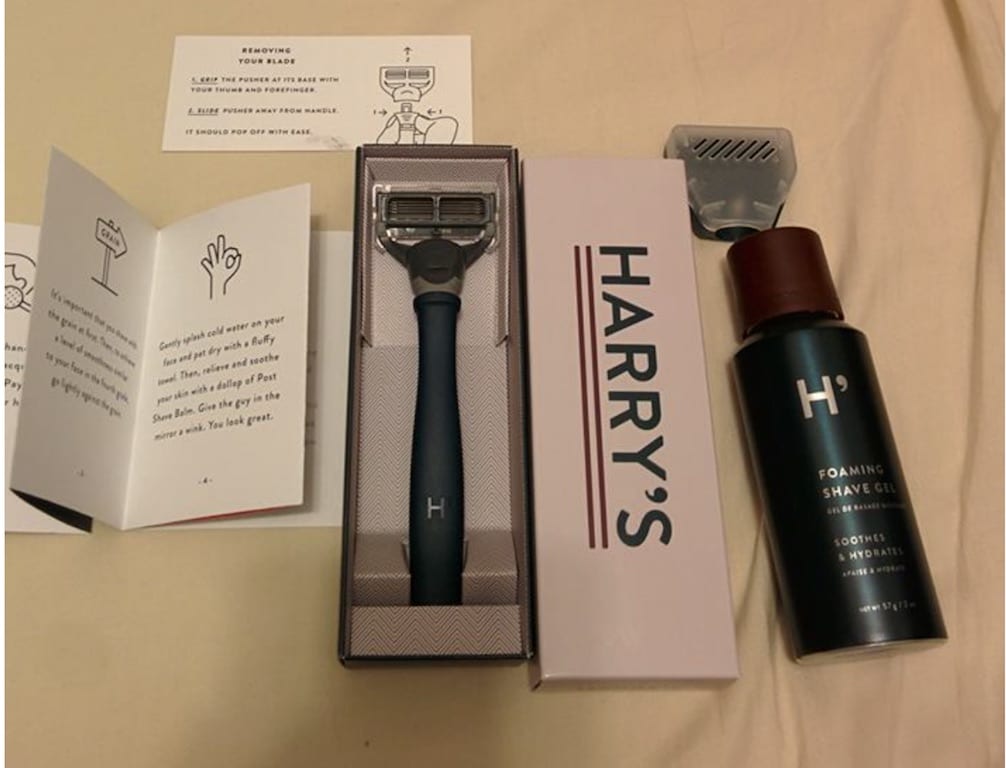 Do you remember when Rock & Roll took its turn for the worse? It was sometime in the 1960s when Bob Dylan and those in his thrall began singing songs about politics. Next came songs about our health. Soon it was songs about politics, our health, and eastern mysticism. By the time that the Rock & Rollers had moved on to vegetarianism and global warming I had given up on Rock & Roll, and the Rock & Rollers were — let me add — expiring from ghastly diseases and drug overdoses and, I am sure, suicide. They all made life sound so unbearable that suicide — for them — made perfect sense. Why did not one of these pontificators sing the praises of suicide just before conking out? Maybe a few did, I had lost interest.

Now that the Rock & Rollers have for the most part been replaced by talk radio there is a new species of pontificator on the scene, the goody-two shoes of the giant corporation. Even as they produce questionable products they are lecturing us against pollution, contributions to global warming, carbonated beverages, etc. etc. ad nauseam. The latest giant corporation to produce its unctuous blah on how to be saintly is the Gillette Corporation owned by an even larger corporation, Procter & Gamble. Gillette is lecturing its customers on something called “toxic masculinity,” and it is bringing in the quacks at the American Psychological Association for their professional opinion.

Well of course they do, you simpletons. It is a matter of their biology. The male of the species is endowed from birth with testosterone and the female is endowed with estrogen. Both are part of what makes them male and female. Society impinges on males when they get too dominant and aggressive. It does the same for females when they become too sensitive. Down through the ages we have had things that render us civilized without the intervention of the American Psychological Association and the Gillette Corporation. They are called families, manners, the rule of law — all the civilizing forces in Western society.

All these hysterical warnings about “stoicism, competitiveness, dominance, and aggression,” put me in mind of the 1962 National Outdoor Swimming Championships. My team, the Indianapolis Athletic Club (which was the summer refuge of the Indiana University swim team), won the vast majority of events. That year we probably could have beaten every Olympic team on the planet. We certainly beat the Olympic teams that were there in 1962. Every IAC swimmer accepted his gold medal quietly, and when asked by Jim McKay of ABC’s Wide World of Sports, “To what do you attribute your victory?” each answered tersely, “Superior coaching.” Then my teammates vamoosed. Frankly, we had a lot of laughs with that line, and McKay was left at poolside fuming. I think it is time for young men to return some form of stoicism and leave the commentators fuming.

As for how to deal with the Gillette Corporation, I say let us avail ourselves to the freedom of the free market. I have ordered Harry’s Razor from Harry’s on the internet. Harry’s is less expensive than the next closest supplier, which I assume is that giant corporation, the Gillette Corporation. Harry’s supplies consumers with shaving gel, aftershave, and almost anything a man would desire including two kinds of razors, the Winston and the Harry. I assume the Harry is for our Harry, Harry Truman, and the Winston is named after another stalwart defender of the free society, you know who. Possibly the Winston comes with a bottle of champagne.

Now I can enjoy a shave without fear of a hectoring nanny supplied me by the giant corporation. And, if I am lucky, I will enjoy a champagne before breakfast.