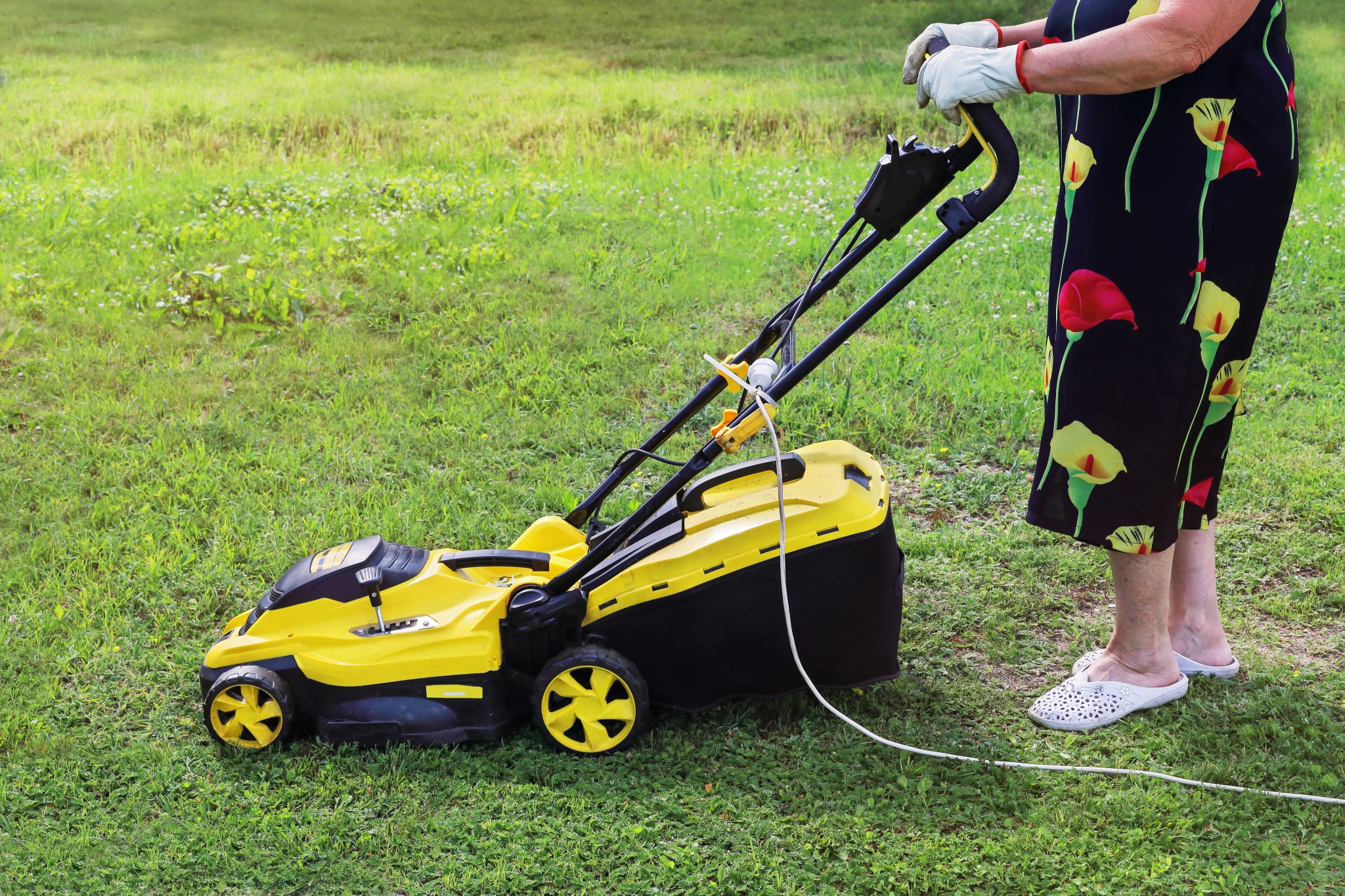 The California Legislature obviously has far more important issues to address than the wildfires that are raging across the state and the empty reservoirs that are leading local water agencies to impose draconian rationing rules. Instead of, say, fixing the forest-clearance rules that exacerbate fire problems or ramping up infrastructure building so that the state has enough water in the future, they are sticking with their climate-change program.

As the legislative session stumbles to a close on Friday, lawmakers are poised to pass one little-discussed bill that nevertheless speaks volumes about the Democratic leadership’s priorities. Assembly Bill 1346, by Assembly members Marc Berman, D-Menlo Park, and Lorena Gonzalez, D-San Diego, would require the California Air Resources Board (ARB) to “prohibit engine exhaust and evaporative emissions from new small off-road engines.”

That means a ban on the sale of new gas-powered lawn mowers, chainsaws, trimmers, leaf blowers, and portable generators by as early as January 2024. Gov. Gavin Newsom already, via executive order, has required that all new passenger vehicles sold in the state by 2035 be “zero emissions” — but that’s largely symbolic given the relatively long lead time and the practical improbability that the car industry will be able to ramp up in time.

The Small Off-Road Engine (SORE) ban (on engines under 25 horsepower) would take place soon, and consumers will find few affordable and adequate options by its start date. In targeting generators, the Legislature will make it exceedingly difficult for an increasing number of Californians to operate their households as wildfires result in additional electrical blackouts. But lawmakers don’t care about the problems ordinary Californians face when there’s a climate crisis going on.

What’s prompting this madness? “Today, operating the best-selling gas-powered commercial leaf blower for one hour emits air pollutants comparable to driving a 2017 Toyota Camry from Los Angeles to Denver,” according to the author’s statement. “We must look beyond transportation if we are to achieve the emissions reductions needed to fight climate change and improve air quality and health in our communities.”

That sounds problematic, until one realizes that California’s 2020 wildfires released 112 metric tons of carbon dioxide into the atmosphere, according to Bloomberg Law: “The number is akin to the greenhouse gas emissions of 24.2 million passenger cars driving in a single year, according to a calculator from the U.S. Environmental Protection Agency.” I dunno, but maybe leaf blowers aren’t the biggest problem this year.

Berman’s office downplays the ill effects of the generator ban on consumers, given that the sale of new gas generators isn’t banned until 2028. Well, you might want to head to your local hardware store now, while you still have the chance — and learn how to keep the old ones operating given that it still will be legal to use the ones you still own. Berman argues that manufacturers simply will need to sell zero-emission generators — and that at least 24 manufacturers already sell battery operated varieties.

Well, yes and no. “The average portable generator can power a home and security system for 0-12 hours, then can be easily refueled,” a spokesman for the Portable Generators Manufacturers’ Association said in an email. “A zero emission (ZEE) generator with battery power can power the same load for only approximately 35 minutes to three hours. … And it can’t be refueled with the installation of solar panels.”

But don’t worry, the California Legislature already requires most new homes to be built with solar panels — so if you bought one of those homes you might be OK. By the way, the association notes that those ZEE units currently cost from $1,300 to $6,000, whereas gas-powered ones with enough juice to power a whole house cost from $300 to $500.

The Senate’s official floor analysis admitted to the problems. “Commercial lawn care operations need equipment that can run considerably longer in one day than residential users need,” it explained. It also pointed to a Washington Post article that consumers are reluctant to switch to electric lawn equipment because of limited runtime, reduced cutting power, and higher costs. (The bill would provide rebates to commercial operations.)

“One solution discussed for charging issues,” the analysis added, “was to outfit landscaping vans with solar panels to recharge batteries on the go — an expensive solution that one company was able to implement by charging customers 10 percent to 20 percent more than their competitors.… There is no dispute that the ZEE requirements being contemplated by ARB … could be prohibitively expensive — if not downright impossible — to achieve today.”

On Wednesday, the Senate passed AB 1346. The measure heads back to the Assembly for concurrence because of an amendment — and is likely to reach the floor late Thursday or Friday before the Legislature adjourns. In other words, the measure still is moving along even though lawmakers know that it is mandating potentially impossible outcomes.

My cynical theory is that lawmakers aren’t so much trying to readjust the Earth’s climate, but to torment us for our reliance on fossil fuels. Why else would they target many of the appliances we rely upon as we live our daily lives? The analysis, however, explained that the Legislature is engaging in “technology forcing,” which is “a regulatory strategy that establishes currently unachievable and uneconomic performance standards to be met at some future point in time.”

That sounds even more cynical than my theory. It’s one thing to pass regulations that impose achievable limits on emissions — and quite another for a Legislature that can’t even handle its basic responsibilities to impose impossible conditions on private companies.