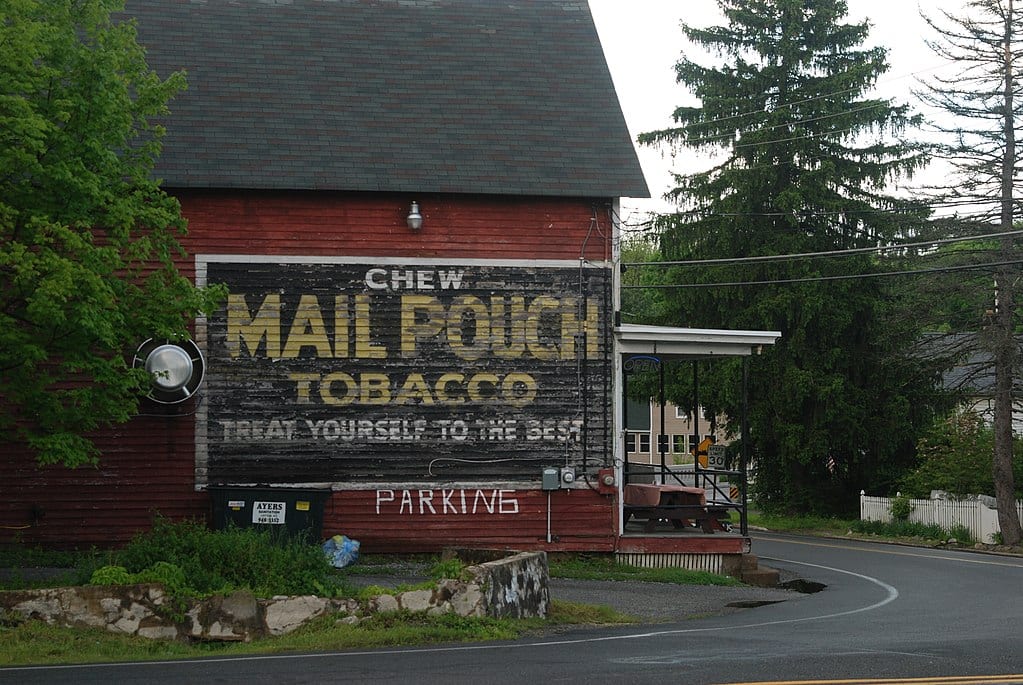 In the 1990s, more than 40 states sued the major tobacco manufacturers to recoup costs allegedly incurred from treating smoking-related illnesses. After years of courtroom battles, the two sides developed the Master Settlement Agreement (MSA). Under MSA, the companies agreed to pay states “over $200 billion for tobacco-related health care costs,” and in return, the states agreed not to pursue any additional legal action against Big Tobacco.

It was assumed in the 1998 ruling that MSA funds would be directed toward tobacco control programs and Medicaid treatments for smoking-related conditions. However, states have instead used many of the funds from MSA to cover costs associated with numerous other unrelated efforts. A 2005 Health Affairs study found that “far less” than what had been anticipated by the terms of the MSA was “spent on tobacco control health programs.” The study concluded, “MSA has provided an unrestricted grant-in-aid to the states.” A similar study in 2014 concluded “higher MSA payments are associated with weaker tobacco control environments across the states.” The authors noted many states misuse MSA funds because of the “need to balance budgets and fund basic services.”

In addition to MSA funds, states collect billions in excise taxes on tobacco products, yet spend very little of this revenue for tobacco control. Most recently, the Centers for Disease Control and Prevention estimated that of the “record $27.5 billion from tobacco taxes and settlements” the states will receive in 2018, less than 3 percent, or $721.6 million, will be spent “on prevention and cessation programs.”

One stark example of unintended use of MSA funds occurred in West Virginia. The Mountain State was the fourth state to sue tobacco manufacturers in the 1990s and was involved in the 1998 MSA. In 2007, West Virginia sold future MSA “payments to bondholders for $911 million, using more than $800 million of that bond to shore up the critically underfunded Teachers Retirement System.”

In spite of states’ fiscal shenanigans with MSA funds, Big Tobacco is responding to consumer desires for safer tobacco products. Tobacco harm reduction (THR) products, such as smokeless tobacco, e-cigarettes, vaping devices, and heat-not-burn (HNB) devices, have transformed millions of smokers’ lives by delivering nicotine without the harmful components associated with combustible cigarettes. However, many policymakers and regulatory bodies are seeking to limit the scope of these products and increase taxes on them, unnecessarily threatening their existence.

Ironically, localities, states, and regulatory agencies are mounting a concerted public health campaign against THR products, despite the overwhelming evidence proving they are safe and effective alternatives for smokers. Since their introduction, THR products have faced restrictions, taxes, and regulatory policies similar to those imposed on tobacco products.

In the past three years, many public health groups have documented and promoted the potential positive health effects of THR products, including Public Health England, Royal College of Physicians, Cancer Research UK, NHS Health Scotland, and the American Cancer Society.

Other researchers have found THR products could provide significant economic improvements to states’ budgets, if THR products were to replace combustible cigarettes. For example, State Budget Solutions concluded in 2012 states could save an estimated $48 billion if all Medicaid recipients using combustible cigarettes were to switch to e-cigarettes and vaping devices. A more recent analysis by The R Street Institute employed a smaller estimate, analyzing “1% of smokers [within] demographic groups switching.” In this analysis, the author concluded Medicaid savings “will be approximately $2.8 billion per 1 percent of enrollees” over the next 25 years.

Lindsey Stroud (LStroud@heartland.org) is a state government relations manager at The Heartland Institute.