by Larry Thornberry
The Battle of Borodino, as illustrated in a 1914 edition of “War and Peace” (Oleg Golovnev/Shutterstock.com) 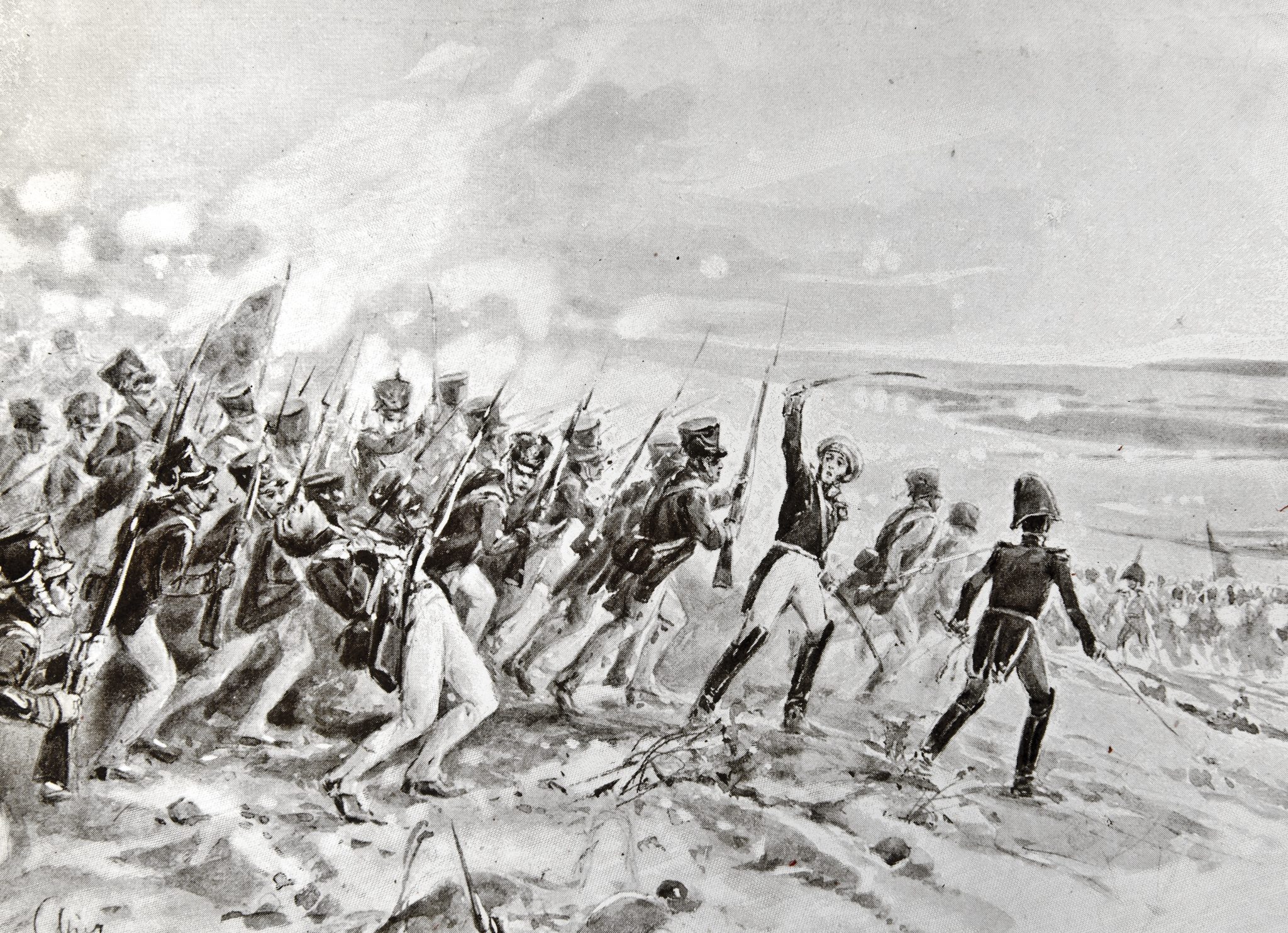 French philosopher and mathematician Blaise Pascal was on to something when he said, “All of humanity’s problems stem from man’s inability to sit quietly in a room alone.”

Well, maybe not all. Homo sapiens have other unattractive tics. Pascal would have encountered some of these had he not died in 1662 at the age of 39. But the matter of lack of inner resources is a serious one, especially in our secular, post-everything world where the smart set will spot you for a hick if you so much as suggest that life might have meaning and a purpose.

Comes now the coronavirus to test Blaise’s melancholy proposition. The agents of what our Ben Stein describes as the “soft police state” are obliging us to “shelter in place.” This is a puffed-up expression for hunkering down at home, there for husbands and wives and parents and children to spend a lot of quality time together. And those living solo — an increasing number of us, we’re told — will get a real feel for what home alone means for an extended period. How extended, we don’t yet know.

Examining the escalating demands our politicians are making for us to cease just about everything short of oxidation in order to lessen our chances of getting crosswise with a bad bug, it’s reasonable to wonder if this lot is suffering from yet another ailment, to wit: dementia coronus. “I’ll see your closed gyms, theaters, libraries, and restaurants and raise you all non-essential businesses.” As usual, politicians seem to be most afraid of being accused of not doing enough and therefore rushing to do too much. Political CYA is not yet a medical diagnosis. But perhaps it should be. If this oneupmanship doesn’t cease, and the eventual order goes out: “Don’t move, don’t even speak, just stand there,” look for widespread civil disobedience.

In my neighborhood, which on the available evidence suffers from an acute lack of birth control information, kids in clumps are on the sidewalks and on their bikes amusing themselves in the way kids do. Many of the grownups have been instructed to work at home. Most of these have given up their landlines but get spotty cell phone fidelity inside, so they’re out on the street too, wheeling and dealing on their cell phones. I keep waiting for a cop or comrade social worker to show up and shoo them all inside.

So we are where we are. At home with unbudgeted hours stretching out before us. What to do with them?

I’m very fortunate in this regard (as in so many others). As a reader, this question doesn’t trouble me at all. For me there have always been more books than hours to read them. Since our medical house arrest began, I’ve reread Tony Hillerman’s A Thief of Time, one of his fine Navajo novels that have charmed millions. I’ve reread Walker Percy’s Love in the Ruins, my pick for the Great American Novel of the 20th century. On the book shelf next to my desk rest several volumes of essays and stories by Joseph Epstein that I’ve read and reviewed for The American Spectator and other publications. Few writers combine smart, funny, and insightful in well-crafted prose at the high level that Epstein does. He’s always worth another read.

Sitting on the corner of my desk is a copy of Moby Dick. I got through this book decades ago. But I’ve resisted a second trip, intimidated by the novel’s size and reading time commitment. But earlier this year, before our present troubles, I got through War and Peace for a second, and I’m sure at my age final, time. (Pierre Bezukhov so reminds me of the affluent and aimless liberal-arts grad searching for any system to give him all the answers and to which he can pledge his being. Takes Pierre more than a thousand pages to settle down and flush out all the ideological gimmicks and other false trails.)

Competitive sports — as a participant in my youth and an observer in my couch potato phase — have entertained me richly for decades. In this space yesterday, I celebrated some of the nostalgic offerings available on sports channels now that the stadiums are quiet and athletes are marking time like the rest of us.

If music moves you, almost anything anyone would want to listen to is on YouTube. My default position is classical. Just about everything in the baroque, classical, and romantic repertoire is there, usually in multiple versions. I also pass some time with country, traditional jazz (especially the New Orleans variety), Tin Pan Alley (when charming tunes and clever lyrics prevailed), and big band. It’s all there. And it’s free. Tune in, as we’re obliged just now to drop out.

These suggestions, of course, are for grownups. It’s the best I can do. Kids have their electronic games and electronic gizmos of which I know little and care less. So the infrastructure is there for those with the inner resources to engage it. But I know enough about my fellow Americans to be certain that it will not be long before we hear that familiar chorus, and not exclusively from children: “Are we there yet? Are we there yet?”