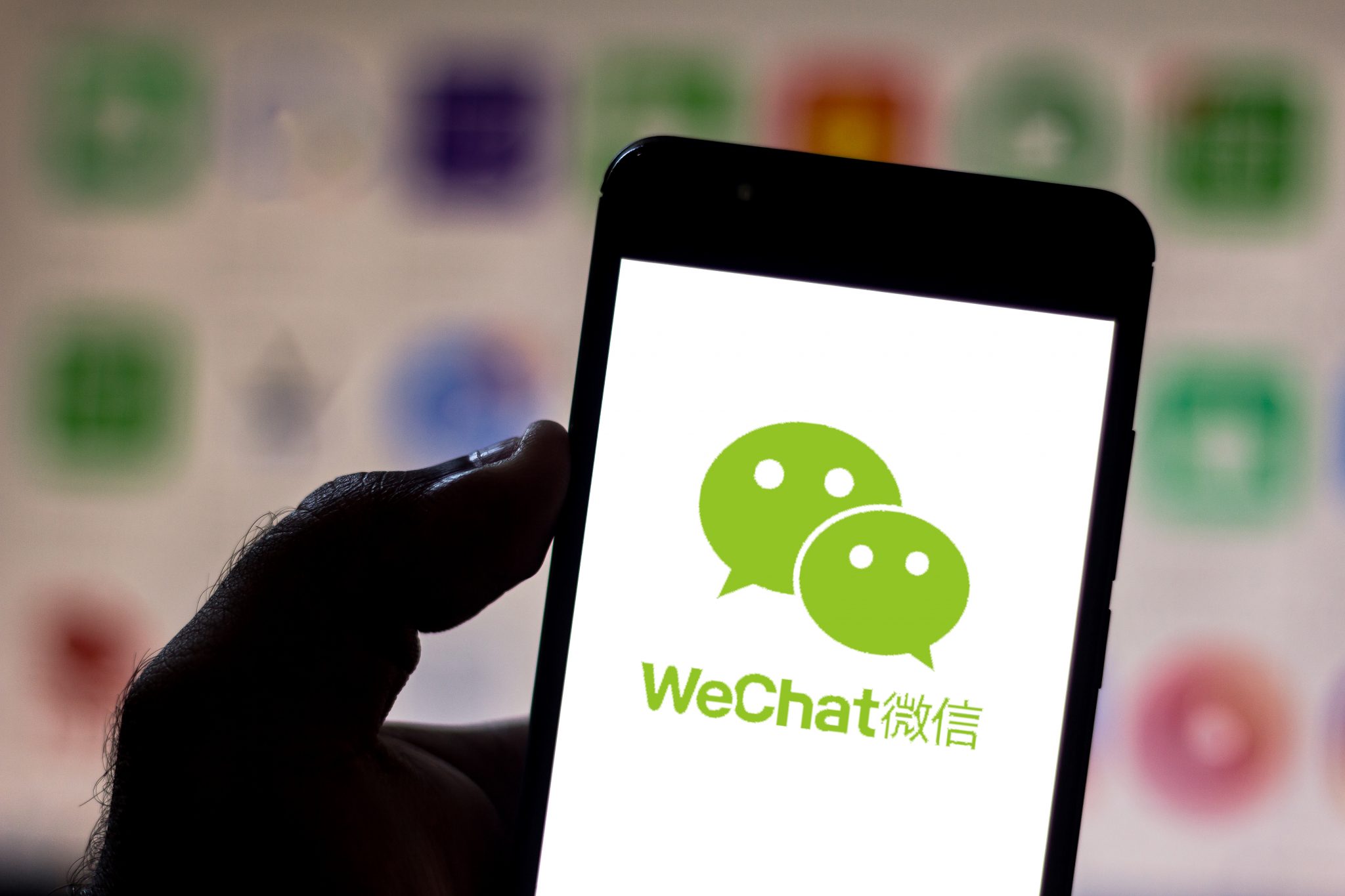 Two days after President Trump told reporters that he plans to ban TikTok from the United States, Secretary of State Mike Pompeo suggested in an interview with Fox News that executive action may soon be taken against many other apps owned by Chinese firms.

Trump remarked to journalists aboard Air Force One on Friday that he could ban TikTok “with an executive order,” suggesting that the president has made up his mind about the popular short video platform. TikTok, which is owned by Chinese tech conglomerate ByteDance, has been at the center of a months-long debate over whether the data that it collects from American users could be exploited by China’s government.

The firm has enlisted a small army of lobbyists to play defense on its behalf in Washington, and has recently been in acquisition talks with corporations such as Microsoft in anticipation of becoming an American-owned subsidiary as a last resort.

The means by which a ban might be implemented are unclear. One option is to invoke the International Emergency Economic Powers Act in order to forcibly delist TikTok from app stores. Doing so, however, would require Trump to declare a national emergency and seek approval from Congress, and might allow existing users to continue using the app. Trump could also order ByteDance to spin off TikTok, though this would amount to less of a ban and more of a mandate for TikTok to implement its current plans of becoming a Microsoft product.

Whatever option the Trump administration pursues could set the precedent for more action against China-owned apps in general in the United States. During his interview with Fox on Sunday, Secretary Pompeo promised measures against “a broad array” of Chinese software in the coming days. One app in particular was singled out by name: WeChat, which Pompeo claimed was “feeding data directly to the Chinese Communist Party.”

If China apps are indeed spying on Americans, then WeChat might be the single largest international data gathering operation ever conceived. Owned by tech giant Tencent, it boasts over one billion monthly active users and is popular wherever substantial Chinese-speaking populations are found. Frequently dubbed a “superapp” because of its multifunctionality, WeChat has access to the spending histories, communications, locations, and friends networks of its users, among hundreds of other data points.

WeChat has a smaller footprint in the U.S. than TikTok, with around three million active users in the country to TikTok’s 80 million. Concerns about its potential for privacy violations have, however, gone on for much longer and been more acute. India, for its part, flagged WeChat as a potential security risk as far back as 2013, and long contemplated actions against the app before banning it outright last month as part of its purge of Chinese apps.

TikTok, unlike WeChat, has a somewhat plausible case to make that it is not totally under the thumb of Beijing. For one, TikTok is not actually available in China: its Chinese counterpart is called Douyin. Both are owned by ByteDance and have nearly identical functionality, but are hosted on separate servers and cater to different communities of users. In addition, TikTok’s main headquarters are in California and its executives are mostly Americans.

WeChat, on the other hand, is headquartered in Shenzhen and is subject to no oversight from foreign countries. The Chinese version of the app — which is actively and unapologetically spied on by the Communist Party — is the same as the international version. Millions of messages are sent daily between people in China and their friends and relatives in the U.S. via WeChat. Government spying on these communications is not a matter of if, but how much.

Despite WeChat being a much more easily justifiable target, however, the Trump administration’s options in regards to it are probably more limited. The app will more easily shrug off threats and demands for concessions from abroad because its user base is so concentrated in China. There is also no chance that any American firm would be able to buy WeChat from Tencent. This might leave an outright ban in the U.S. as the only option, either through app store delistings or some more obscure method. If Secretary Pompeo is to be believed, we’ll find out in a few days.