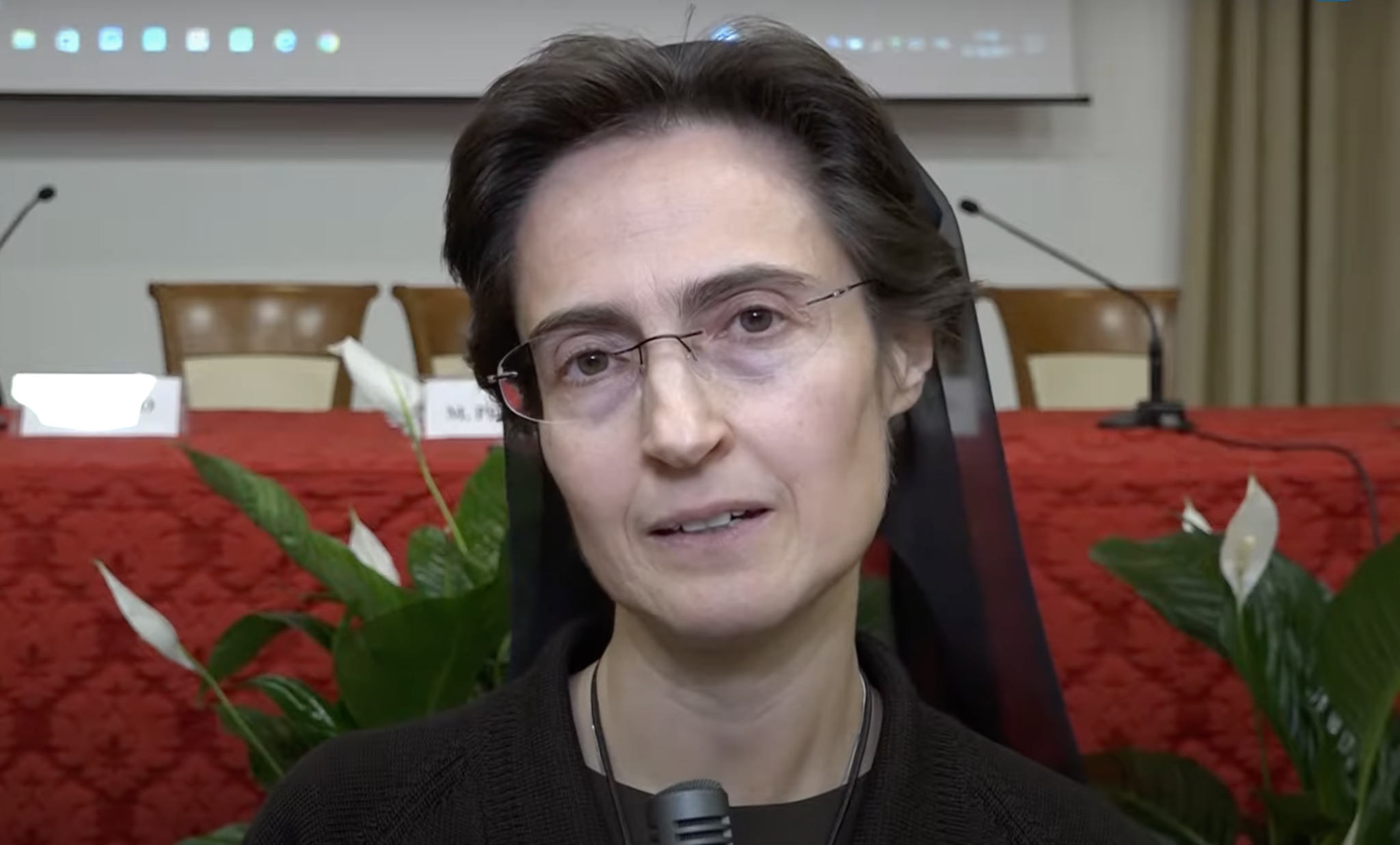 For thousands of years, the upper echelon of the Vatican has been occupied by men. Pope Francis is reversing that custom, empowered by a new Vatican constitution he approved that allows for the appointment of non-ordained people to high-level Vatican offices.

On Wednesday, Pope Francis appointed three women to the office responsible for recommending candidates for bishop to the pope, the Dicastery for Bishops. This is not the first time he has nominated women to high-ranking offices, as he previously appointed three religious sisters to three other prominent Vatican offices and a lay woman to the Pontifical Commission for Latin America.

But these appointments hold great symbolic importance. Now, for the first time, women will be helping to select the male leaders of the church. In so doing, Pope Francis is making a powerful statement that women are part of a new collegial Curia in which all people, men and women, ordained and lay, can help the pope lead the church.

Is this the radical transformation some progressives hope it is, the beginning of a chain reaction that will lead to female priests, cardinals, and bishops?

Or is it a minor change in the service of a less hierarchical Curia in which administrators of Vatican dicasteries need not be ordained?

One clue comes from Lucetta Scaraffia, a Catholic feminist who famously has called for female cardinals.

“These women were chosen because they are in line with the Vatican’s hierarchy,” Scaraffia told the New York Times. “Nothing will change, I think.”

In other words, these women will in all likelihood not upset the order of the pope, bishops, and priests and will honor the doctrines of the church.

Two of the appointees, Sister Yvonne Reungoat and Sister Raffaella Petrini, are religious sisters. Another one of the women, Maria Lia Zervino, is a consecrated virgin.

Reungoat, a native of France, became a postulant when she was 21 years old and is the superior of an order of Catholic religious sisters, the Salesian Sisters of Don Bosco. Petrini is a professor at the Pontifical University of Saint Thomas Aquinas, the Dominican Order’s university in Rome, and a nun in the Franciscan Sisters of the Eucharist. She is originally from Rome.

The writings of Zervino, an Argentinian and the president of the World Union of Catholic Women’s Organizations, show what these female appointees will do: change the Church within the bounds of doctrine away from a governance by priests and towards a governance in which all people support the pope in his leadership.

In a 2021 open letter, Zervino called for a “synod of the People of God” in asking Pope Francis to expand the role of women.

“I dream that, during your pontificate, you will inaugurate, together with the Synods of Bishops, a different synod: the synod of the People of God, with proportional representation of the clergy, consecrated men and women, and lay men and women,” she wrote.

“We will no longer be happy just because a woman votes for the first time,” she continued, “but because many prepared lay women, in communion with all the other members of such synod, will have given their contribution and their vote that will add to the conclusions that will be placed in your hands.”

In other words, Zervino wants women to be called upon just as much as men to aid the pope.

Some conservatives fear such a change could chip away at the distinction of priests from the non-ordained, eroding the laity’s understanding of priests’ and bishops’ sacred and essential roles. The bishops, who are priests, are vested with the power to interpret Scripture. There is some concern that introducing women to governing roles historically held by bishops will upset people’s understanding of the power vested in the College of Bishops.

The vast majority of Catholics, including those who are more conservative theologically, have accepted the pope’s appointments and changes, understanding it is within his authority to do so. After all, the pope, as the vicar of Christ on Earth, has the authority to make such decisions, and any other governing roles are only advisers to the pope.

In addition to these three women, Pope Francis also announced the appointment of three cardinals, four cardinal-designates, three archbishops, and an abbot to the Dicastery for Bishops. The office is led by Cardinal Marc Ouellet, a Canadian, and has about 30 cardinals and bishops.