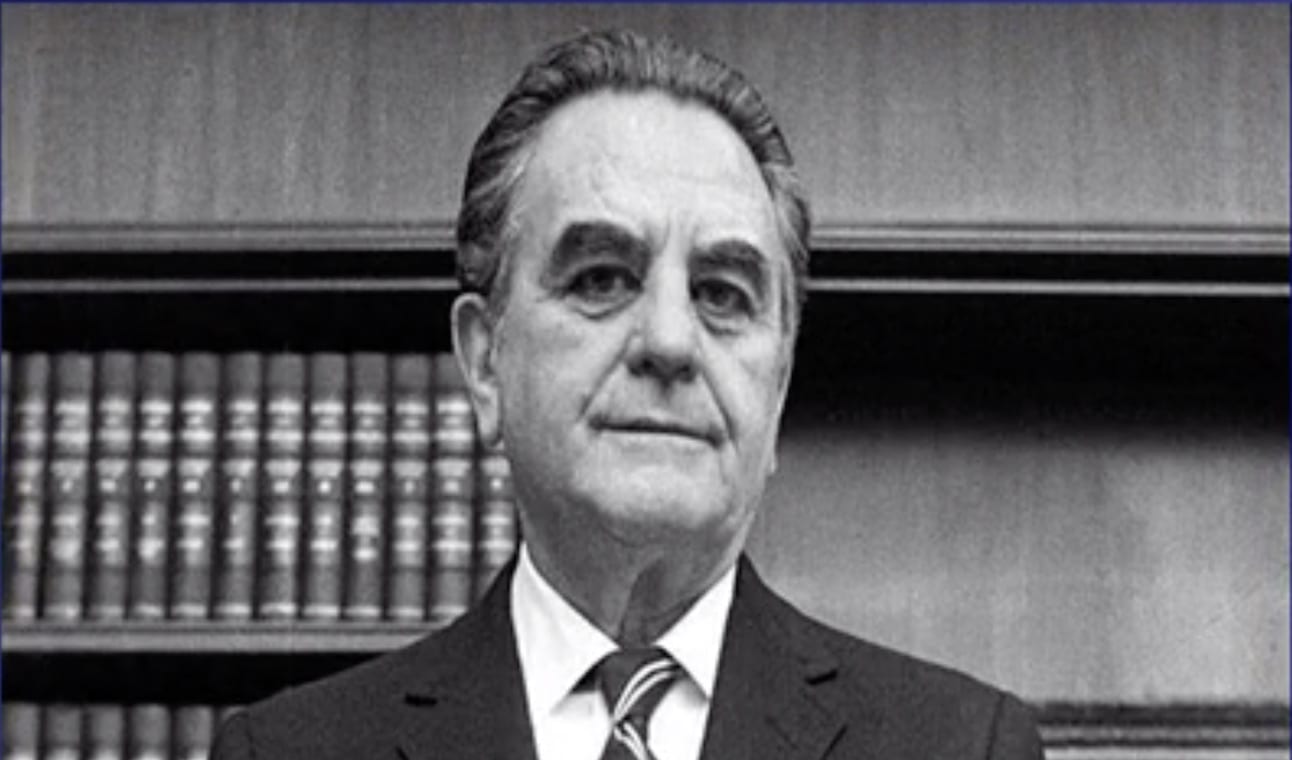 In case you somehow missed it, the latest Trump outrage is the allegation that he pressured Ukraine’s newly elected president to launch an investigation of Joe Biden, under threat of cutting off American military aid. In what appears to be a well-coordinated set-up, this news burst upon the scene on September 9, with three House committees launching investigations into allegations that a whistle-blower complaint was being suppressed by the Trump administration.

If previous attempts to drive Trump from office have come up short, this one was loudly acclaimed to be the Holy Grail needed for his certain impeachment. House Speaker Nancy Pelosi endorsed a six-committee impeachment investigation even before reading the transcript of the underlying Trump/Zelensky conversation. But then, neither had the whistleblower, whose accusation was based entirely on hearsay descriptions from others.

As with such past dramatic accusations, the mainstream media immediately jumped on board and saturated the airwaves with round-the-clock coverage. Talking heads, Hollywood celebrities, and Democratic presidential candidates outdid themselves in coming up with new expressions of astonishment, horror, and outrage. If there be any entertainment in all of this, it is in watching the media’s ever-increasing standard for on-the-air quotation: Trump’s opponents are in real danger of running out of new ways to express their moral outrage and concern for loss of our democratic values. At the same time, and like villagers around the child who cried “Wolf!” too often, voters do not seem to be responding to the increasingly shrill acclamations about Trump’s supposed wrongdoings.

As with such prior set-ups, it takes Trump’s defenders a little while to get up to speed in response. His opponents hope that by that time their basic scenario will have solidified in the public’s mind, so they can talk about next steps instead of getting bogged down in the review of any underlying facts.

Regardless, Trump quickly released the transcript, and it soon developed any objective reading showed that the alleged quid pro quo was simply not there. The allegations quickly pivoted in response to this disappointing absence: the quid pro quo may not have been explicit, as originally and dramatically proclaimed, but it certainly was implicit. After all, Trump is the world’s most powerful leader, and the expression of his smallest whim could be seen as carrying huge significance, particularly for countries counting on continued U.S. aid.

If you think about it for a moment, this is a non-existent standard: any suggestion from someone in a leadership position — including virtually any elected or appointed official on either side of the aisle — could carry with it the implied threat of positive or negative retaliation. It just depends upon the pre-conceived notions of the listener (or of a media, eager for a story, any story).

At the risk of boring readers by dredging up dead bodies from the Watergate swamp, let me give you an interesting example of possible quid pro quo from that era. Here is a two-page memo that Special Prosecutor Leon Jaworski wrote to his confidential Watergate file on February 12, 1974, regarding a private meeting he had the day before with Chief Judge of the D.C. District Court John Sirica. The memo’s first part describes Sirica’s eagerness to appoint himself to preside over the upcoming Watergate cover-up trial. The second part describes Jaworski’s efforts to convince Sirica that he had the inherent power to forward otherwise secret grand jury testimony to the House Judiciary Committee (HJC), which was considering President Nixon’s impeachment.

A little background may be helpful in appreciating the importance of both parts. As chief judge, Sirica had the authority to remove the cover-up case from the usual assignment rotation and to appoint himself to preside — as he had done earlier with the Watergate break-in trial (in which his conduct resulted in being named Time magazine’s Man of the Year). The trouble was that Sirica would have to step down as chief judge on his 70th birthday, March 19, and that power would transfer to his replacement. After an earlier ex parte meeting with four special prosecutors and another federal judge (an equally suspect action), Sirica had been told the cover-up indictments were expected to be handed down at the end of January or the beginning of February, which would easily have preceded his birthday deadline. Now, however, those projected dates had passed and it was halfway through February. Thus, he took it upon himself to seek Jaworski out in private and urge that the indictments be hurried along.

The second part is a bit more complicated. It involves Watergate prosecutors’ earnest desire to provide the HJC with grand jury evidence that they felt would lead it to recommend President Nixon’s impeachment. The trouble was that such grand jury evidence was subject to very strict rules of secrecy. Nonetheless, prosecutors came up with a very creative way of getting around this barrier: a sealed grand jury report, which was described in Philip Lacovara’s January 21 memo to Jaworski. Lacovara’s fear, which was well-founded, was that the recommended approach was so unprecedented that — unless warned in advance — Sirica might well reject it out of hand. Consequently, Lacovara recommended seeking Sirica out before issue came before him for a ruling so that prosecutors could lobby him in private.

Readers should appreciate that Jaworski’s memo was written entirely from his point of view, but it is clear that Lacovara’s concerns were valid — and Sirica’s initial reaction was one of rejection. By the bottom of the memo, however, Jaworski has prevailed and agrees to provide Sirica with a detailed memo in advance of his expected ruling.

Needless to say, all went as planned. The comprehensive cover-up indictment was handed down by the grand jury on March 1 (less than three weeks prior to Sirica’s birthday), and, as he and Jaworski had rehearsed in his chambers beforehand, prosecutors moved for special handling, so Sirica could take the case out of the usual rotation and appoint himself to preside — which he did later that same day. The sealed grand jury report to the HJC (quickly named the “Road Map,” since it was expected to lead to Nixon’s impeachment) was presented to the court — much to the surprise of Nixon’s defenders — and ultimately forwarded to the House.

Each of these actions — secretly working hand-in-hand with the judge to enable him to appoint himself to preside at trial and secretly lobbying him in advance of a ruling soon to come before him for decision — is a clear violation of the due process of law guaranteed by our Fifth Amendment. Had either become known at the time, even in Watergate’s poisoned atmosphere, Sirica would never have been allowed to preside at trial. Had they become known shortly thereafter, the verdicts would have been vacated and the defendants, perhaps, retried.

But Jaworski wrongly took these memos with him when he returned to Texas following Nixon’s resignation. They only surfaced in 2013, in response to my FOIA request — some 40 years too late to affect history.

Today’s issue, however, is whether or not — while not explicitly mentioned in Jaworski’s memo of February 12 — there was an unspoken quid pro quo: We, as prosecutors, will facilitate your naming yourself to preside at trial (which you very much want to do), and, in exchange, you will approve dispatching our unprecedented secret grand jury report to the House (which we very much want you to do). If so, it would not only add the two wrongdoings together but also would have multiplied their effect.

It’s something to think about, particularly if you suspect today’s efforts to drive Trump from office have parallels to what was done, in secret, to President Nixon.