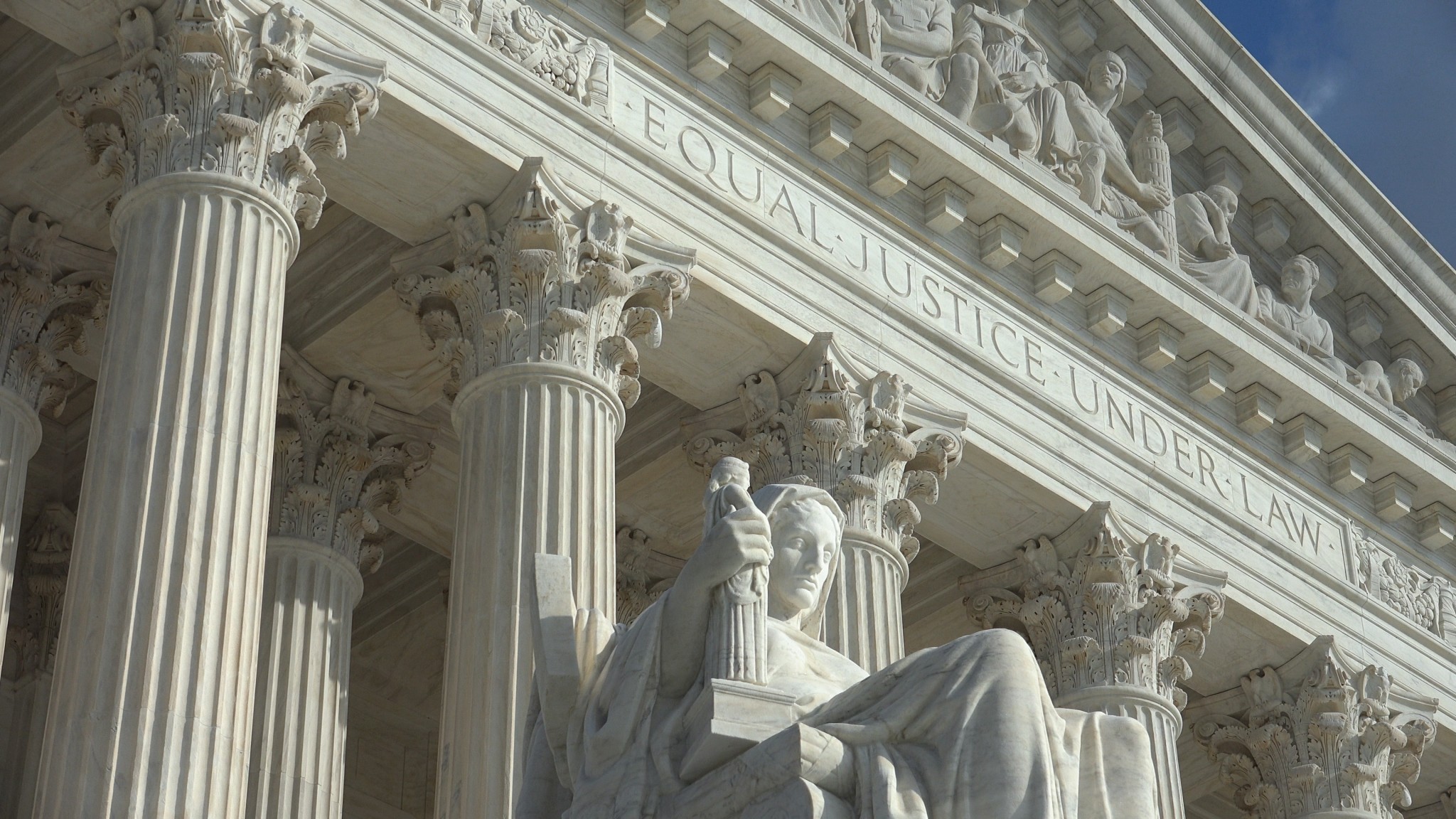 Year after year, Americans commemorate our independence on the Fourth of July. We take time off work to gather with family and friends. We roast hot dogs and set off fireworks. These activities, at the least, imply that our commemoration is an act of celebration. We express our thankfulness for America’s past and present as well as our hope for her future.

What should be the nature of this remembrance in 2022? Can Americans celebrate the Fourth of July this year? Or should we instead recall our Independence with lament? After all, we have plenty of reasons for frustration and worry. Rising inflation has created economic hardship for many, especially at the grocery store and the gas pump. The explosion of crime, too often unaddressed by our government, has hurt the lives and properties of citizens across the country. We face a crisis of citizenship as well. Too many do not know our founding principles. Too many also reject these principles, smearing them as relics of bigotry and ignorance. Faced with these factors, many Americans love her past but hold no hope for her present, much less her tomorrow. They see only decline on the horizon, both economic and moral.

Despite our challenges, we should not give in to despair. For we do have reasons to celebrate this Fourth of July. Among them, we can express joy in the historic term just completed by the Supreme Court. We should do so because their decisions over the past few weeks articulated and vindicated America’s founding principles far beyond any term has in generations.

These principles we find articulated in that document which launched our country on that first Fourth: the Declaration of Independence. Thomas Jefferson called the Declaration “an expression of the American mind.” Its familiar words ring out across our centuries as a nation. They did then and continue now to define us as Americans, renewing our virtues and calling us to amend our vices. They rang out this term in the decisions of our nation’s highest court.

We begin with perhaps the Declaration’s most famous phrase: “We hold these truths to be self-evident, that all men are created equal.” The Court articulated and vindicated this principle in its religious liberty case of Carson v. Makin. There, the Court struck down governmental actions that discriminated against religious persons and institutions. Maine excluded religious schools from funds the state used to pay student tuition for private education. This kept certain parents from sending their children to schools that would teach in accordance with their religious beliefs. It denied religious schools a benefit available to institutions with no religious affiliation. The Court responded that the Constitution rejects this differential treatment because of its grounding in human equality. That equality requires protecting the right of persons to live out their faith on the same terms as everyone else. The Court’s decision went a long way toward strengthening this commitment to equality.

Moreover, the Declaration says that all humans “are endowed by their Creator with certain unalienable Rights.” The first it lists among those rights is “Life.” Life matters for all other rights as the prerequisite one, for you must be alive to exercise liberty and pursue happiness. The Court protected this right in its seminal Second Amendment case, New York State Rifle & Pistol Association, Inc. v. Bruen. There, it extended the Court’s protection of the right to possess a handgun outside the home. It did so based on the right to self-defense — itself a realization of the right to life. Persons face threats to their lives not only in the home but also outside of it. They deserve the means to keep themselves from harm in both circumstances, especially harm that could result in their death.

The second listed right is “Liberty.” We see this commitment vindicated in another religion case, Kennedy v. Bremerton School District. Kennedy involved an assistant football coach fired for praying in public. He sued, claiming that this firing violated his First Amendment rights to free exercise of religion and freedom of speech. These provisions provide particular protections for human liberty against government violation. They both see religious belief as a freedom of first importance, for religious belief concerns the relationship one has with God and its implications, not just for this life, but for eternity. They also respect religious action. One does not just believe but acts on that faith, both in words and in deeds. The Court declared that both constitutional provisions protected the coach. In praying, he exercised his religious liberty, doing so not just with the action of kneeling, but with speech. The school could not violate that liberty by firing him for this private prayer.

Finally, the Declaration says something about the source of governmental power. It states that governments “deriv[e] their just powers from the consent of the governed.” The people form the ultimate human authority in our government. They, working through representatives, hold the sovereign power to make the laws they think most just and prudent. Some of these laws come in the Constitution, which both gives power and limits that power in the protection of rights. However, in addition to these restraints, the Constitution creates a process through which the people make the rest of the political decisions. We saw this principle followed in the case West Virginia v. Environmental Protection Agency. There, the Court took a significant step toward reigning in the administrative state. It limited the scope to make regulations without congressional approval left to bureaucrats like the EPA. Self-government requires that the people’s representatives make laws, not bureaucrats. While much remains to do in order to restore the people’s rule through Congress, the Court here moved the needle in the right direction.

We saw the same principle vindicated in the term’s biggest case, Dobbs v. Jackson Women’s Health Organization. That decision, of course, overturned the abortion precedents of Roe v. Wade and Planned Parenthood v. Casey. The Court, following these past decisions, had exercised broad, even pervasive control over abortion regulation. It had done so in the name of an alleged right, one neither found in the Constitution nor implied in American history and tradition. In getting rid of these precedents, the Court gave up nearly all of its control over the abortion issue. It thereby returned power over this contentious matter to the people and their representatives. Consistent with government by consent, the people now can engage in persuasion with each other about the competing claims of the pro-life and pro-choice camps. They can campaign and vote for who they think will make the most just laws on the matter.

In these decisions, we have a reason to celebrate this Fourth of July. We can see in them our founding principles embodied in constitutional law. Equality, life, liberty, and consent each received new affirmation in the writings of these justices. Of course, the Supreme Court isn’t everything. It isn’t even the most important thing. Our problems as a country remain, and we have much work to do. But this Fourth of July, our celebration can prompt our renewed efforts. As we express thankfulness for America’s past, let us begin to build a future in which we can take pride. Let us rededicate ourselves to the principles of the Declaration. Let us read them, learn them, and seek to follow their wisdom, which is our treasured inheritance. We have seen them affirmed by the Court. Let us now live them as American citizens.