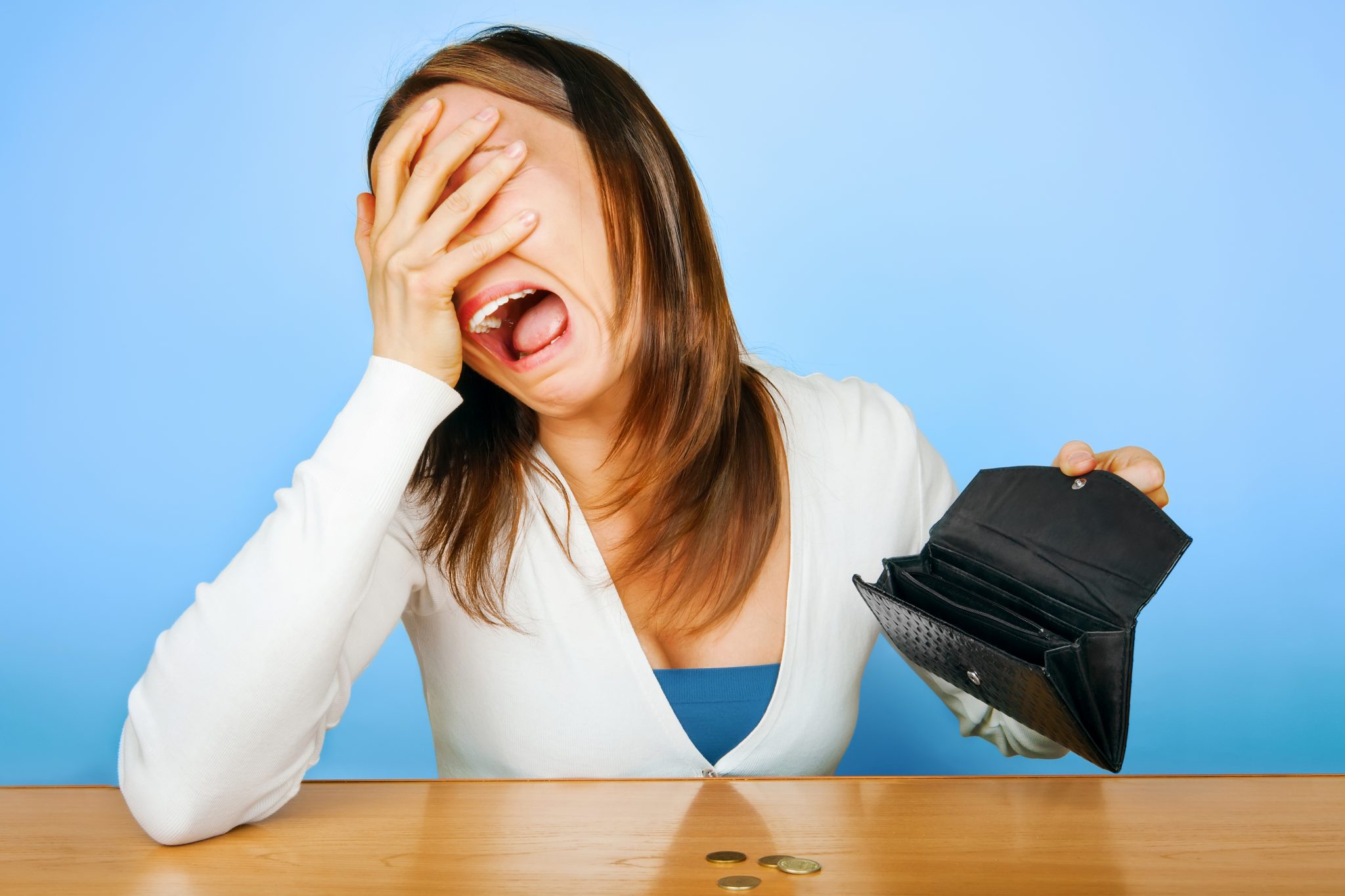 It’s four a.m. and I cannot get to sleep. I’m up because I watched a documentary about World War II and a large part of it was about the Holocaust. The documentary in particular focused on anti-Semitism in the USA in the 1920s, 1930s, and 1940s. It talked about how the State Department was crammed with Jew-haters who did all they could to keep even the tiny quotas of Jews who were allowed by law into the USA out.

There were newsreels of the horrifying SS St. Louis episode in which several hundred German Jews who were being shipped to Cuba were denied entry by the Cubans. The captain of the ship tried to unload the Jews in the U.S., but the State Department would not let them in. They were shipped back to Germany where most of them were murdered in the extermination camps.

The documentary even had the courage to tell about how the mighty New York Times, owned and controlled by Jews, tried mightily to keep the Holocaust out of the news. This is a well-known story, but not well-known enough. Jews hating other Jews is an old story. Try the New Testament.

Your humble servant wrote a column for the Sunday Business Section of the Times for several years in the early part of this century. I was fired at the same moment as a movie I had some part in, EXPELLED, came out. That movie questioned whether teachers who said that Darwinian evolution was not a complete answer to questions about how life originated and developed on Earth should be automatically terminated and blacklisted.

You cannot imagine the hate mail I got over that. The idea of a Creator, an Intelligent Designer, terrifies many people in high positions.

(I was supposedly fired by the Times because I had done commercials while writing my infrequent columns for them. That was a laugh. My editor had asked me for a souvenir of the commercial, a basketball signed by Shaquille O’Neal. I sent it and he demanded a more expensive version, which I also sent. As my very smart sister said at the time, “These people define the word ‘schmuck.’ ”)

Anyway, now it’s noon and I am finally getting up. I’m still tired, but I planned to meet a close, very tall, very beautiful friend at the Cabana Café of the Beverly Hills Hotel. I dragged myself out of bed and swam for just a short while. Just as I got out of the pool, I got a call that my very tall, very beautiful friend had been ill used by her dentist, who had postponed her appointment for four weeks and not given her any analgesics despite her being in severe pain.

To respond to this, she had cut her wrists, or, as she put it, “had an accident with her wrists,” as if she had urinated on her wrists. I feel terribly sorry for her. Obviously, she’s extremely unwell. She’s a severe anorexic. I’ve offered many times to send her to psychotherapy, but she doesn’t want to go. She’s really a wonderful girl, but she is extremely disturbed.

Now, who can I have lunch with … My favorite guy, Phil, is not allowed out of the house except to grocery shop. So, he’s out. My wife is still sleeping, so she’s out. My pal, Judah, is hard at work on some internet project, so he’s out.

I guess I’ll just read my emails, and then I will go see one of my two shrinks to complain about my life. The real problems, though, are not solved by psychotherapy. My real problems are that I am getting old and that I am besieged by “friends” wanting money or other gifts from me.

Usually, it’s money from men and women who have not bothered to work or save on a consistent basis. My very favorite is a fellow who was super-good to me long ago when I was a screenwriter. He was a high power at one of the major studios and bought several scripts from me. He also introduced me to John Hughes, who put me in Ferris Bueller’s Day Off. That changed my life forever. I ad-libbed my whole scene. Not one word was scripted.

He left Hollywood for good about 10 years ago. Last year, as a gesture of good will, I gave him about 200,000 American Airlines miles. He and his girlfriend flew to Paris and had a great time. Now he wants to go back and wants another 50,000 miles. He told me he had actually done me a huge favor by choosing times and dates that were not popular so he would not need as many of my miles as he had before.

Then there is my pal, J., who demands money from me because her parents are Holocaust survivors. I have given her so much it’s insane. She fancies herself an artist. Her latest oeuvre is a lucite box with a tiny photo of Mr. Trump in it. Heartbreaking.

Then there is my super-beautiful Vietnamese manicurist. She has been getting money from my wife and me for decades. She has a lung infection, not Covid, and coughs nonstop. She wants to come and give me a massage. Uhh, I don’t think so. I love her a lot and she’s anti-communist, but she’s been coughing for four months. That can’t be good. I am not quite ready to die.

Anyway, I don’t have anyone to have lunch with and too damned many of the people around me just want money out of me.

I sat and talked to my shrink, an M.D. psychoanalyst, for about an hour and left feeling suicidal. At one point in the session I said that long ago, bad people used to shout “Get out of the way, Jewboy!” as they raced by in their souped-up Mercuries on Dale Drive. My doctor reacted as if he had been stuck with a pin. “Don’t say that!” he said. “You’re not a ‘Jewboy’!”

“I wasn’t saying I was,” I said. “I was pointing out how things used to be long ago. Things are a lot better now.”

He was really rattled, though, and said some unfortunate things after that. But I recalled that I never thought of America as a racist country because compared with the way other countries had treated their Jews, America was the Promised Land. I wonder if blacks feel anything like the same way. Many years ago, a black man who had been a reporter for the Washington Post toured sub-Saharan Africa and was horrified by the way the citizens there lived. He said he was overwhelmed with gratitude that his ancestors had come to America — even as slaves — because he, as a native-born American, had such a great life. He scoffed at the complaining of many blacks and wrote that blacks should be grateful to America, not angry at America. My recollection is that he was fired by the Post and cast out of “woke” circles.

Well, time to make dinner for my wife and our nurses. And for me. I will then watch Cold Case Files for a while. My wife is obsessed with crime dramas and documentaries. Many of them are about wives killing their husbands for insurance. A few minutes ago she asked me where she could locate our assets in the event I predeceased her. Uh-oh.

Now I just read that Google will not run Trump campaign ads. Surely this is not allowed. But maybe it is. I guess the leftists have taken over. I’ll move to Sandpoint and hope I have a few more years of freedom before I shuffle off this mortal coil.