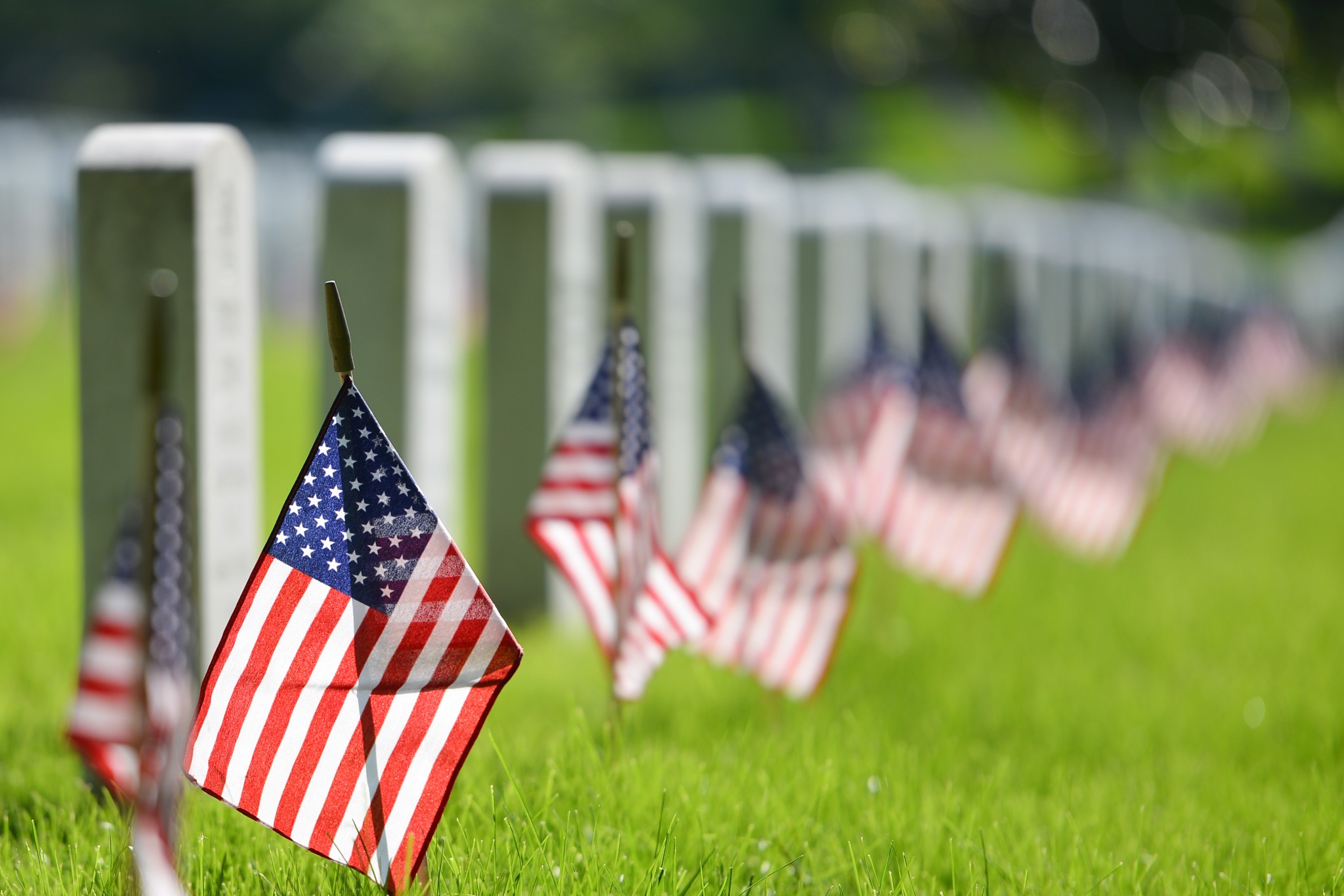 Rylee McCollum, a 20-year-old U.S. Marine killed during the Kabul evacuation, was all liberal talking heads tell us to fear. Yet now the same media who call men like him toxic, disgraceful, and stupid mourn his death. But we don’t forget.

The young man who was a baby on 9/11 exemplified courage, gratitude, and devotion to family.

The Wyoming native planned to see his baby’s face for the first time by the end of September, but it all changed when his life and the lives of 12 other Americans were taken by an ISIS-K suicide bomber.

This alone should be enough to inspire young men like myself who are frequently told that this country is not worth the sacrifice. Young men who are disincentivized from seeking a greater purpose than ourselves. Young men who would’ve been called crazy if we decided to follow his path.

But there’s more. Rylee McCollum’s love for this country propelled him from day one; his patriotism gave him purpose. In a report published by Jackson Hole News&Guide, his sister Roice McCollum states that her brother signed up to join the military the day he turned 18.

McCollum’s other sister, Cheyenne McCollum, added that “[h]e wanted to be a Marine his whole life and carried around his rifle in his diapers and cowboy boots. He was determined to be in the infantry and this was his first deployment.”

Additionally, in the same report, Roice McCollum noted that her brother wanted to be a wrestling coach and help change other kids’ lives like his coaches changed his own.

“To his friends and teammates and coaches, he was family. Rylee will always be a hero not just for the ultimate sacrifice he made for our country but for the way he impacted every life around him for the better.”

Another one of his sisters, Chi McCollum, also shared her heart-shattering grief with America. In a Facebook post, she said that her brother was “[her] hero, our hero, an American . . .  hero.”

As I continued to search for more information about a man of my same age, I wandered across dozens of media sites that appeared to share my admiration. But as I kept scrolling through the browser, I only realized that much of that love was situational, and to be honest, that made angry. Especially when I found out that he was a vocal conservative student.

In 2017, when Rylee was a junior in high school, Jackson Hole News&Guide’s Kylie Mohr wrote a story about political pervasiveness in his school: Jackson Hole High School. It discussed how an English teacher included “shooting at Trump” as one of the answers in a multiple choice test about George Orwell’s Animal Farm.

In the report, a conservative indignant parent who was shown a screenshot of the test by his son wrote that “[i]t was so inappropriate to show a name of a sitting president in that question. To me, that is so wrong in light of the situation in our country and the divisiveness and all.” That parent was Rylee’s father: Jim McCollum.

Jim McCollum told Jackson Hole News&Guide that Rylee told him, “Dad, they crapped on everything I believe in.” He added that the situation left Rylee feeling like an “outcast.”

“Rylee is very patriotic, very supportive of our military and of our country,” Jim McCollum said.

As I read that story, I could only think of Rylee as not just a hero, but as one of my conservative friends. Like him, thousands of young student have felt unwelcome in public schools across the country that spend more time expressing how much the United States sucks than promoting cohesion and patriotism.

This only confirms that Rylee’s story is one of endurance, love, and determination. Today, as we mourn the death of some of the most honorable Americans, it is important to remember what inspired them. And I have no doubts that what inspired this man was something that most of my college professors and liberal TV hosts misunderstand and condemn.

Rylee McCollum would have been called a nasty deplorable by many of those who now share their grief. But even before he served, he was always a patriot who felt that this nation’s principles were not just worth preserving, but worth dying for. They call this irrational, but we call it admirable.