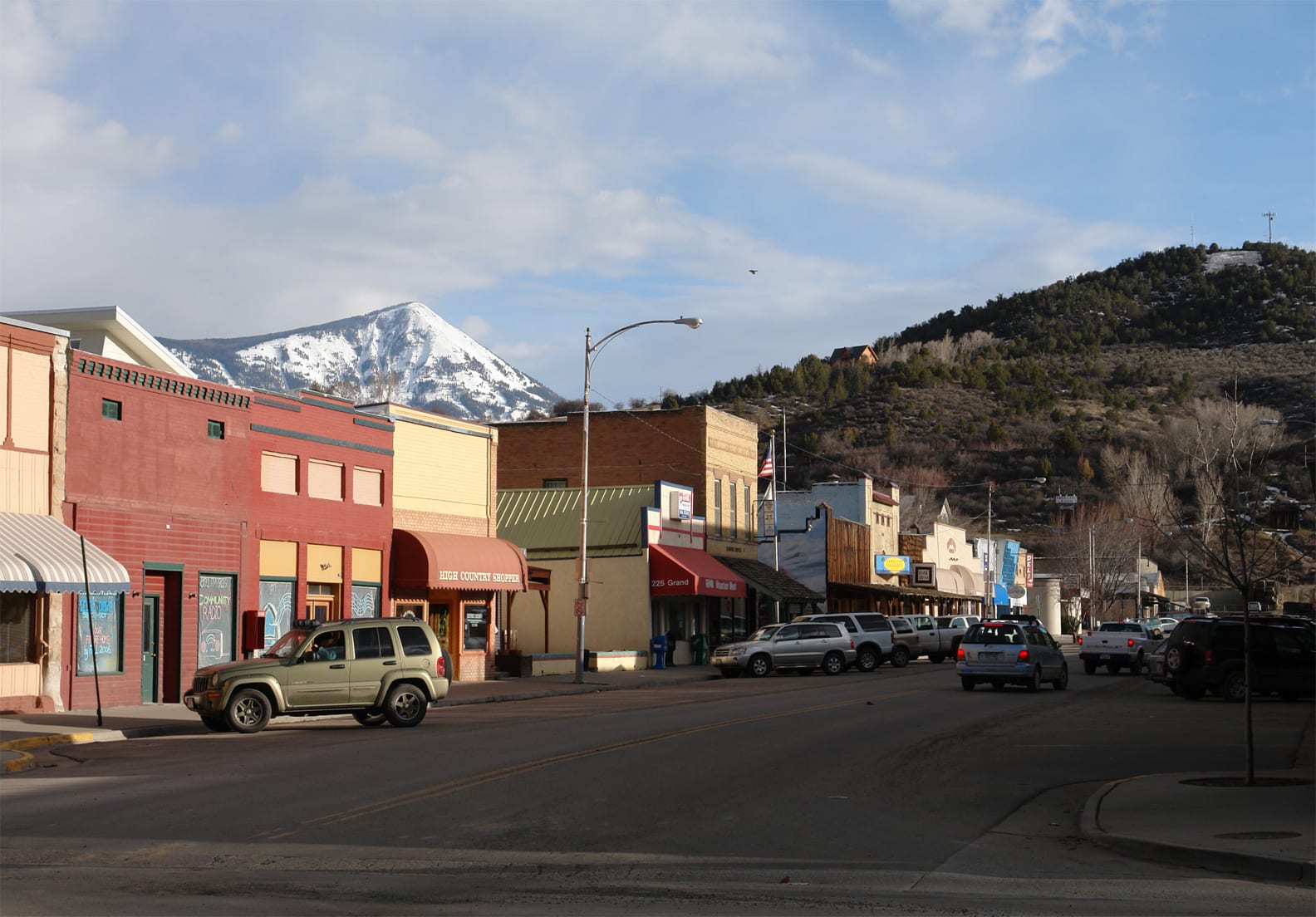 In a recent issue, High Country News (or HCN, a regional fortnightly newspaper published in Paonia, Colorado) Editor in Chief Brian Calvert penned a lead editorial decrying the presence on the southern border of “xenophobic” militia groups, especially one New Mexico group in particular, the United Constitutional Patriots: “There is no crisis at the U.S.-Mexico border,” he wrote, and we are living in “one of the darker periods in U.S. history … fueled by the xenophobic rhetoric of our president.” The truth is that 144,000 people were detained at the border in May (including 2,200 apprehended in El Paso, Texas, on Memorial Day), a 32-percent increase from the previous month. The U.S. Congress seems finally to be taking action, though that may be the wrong noun to describe anything that Congress does.

The closest I’ve come to being a syndicated columnist was with the handful of pieces I wrote annually for a number of years for the HCN newspaper syndicate “Writers on the Range” (WOTR, now defunct). Three times per week, WOTR ran the work of scores, if not hundreds, of freelance contributors, the columns appearing in up to seventy dailies and weeklies across the American West. I’ve done roughly twenty-five pieces for them.

HCN was founded in Lander, Wyoming, in 1970 by the late Tom Bell as a “hook and bullet” publication with an emphasis on wildlife conservation on public lands. Ed and Betsy Marston bought it in 1984 and moved its editorial offices to Paonia. Ed Marston is since deceased. Former Clinton-administration Secretary of the Interior Bruce Babbitt once said that HCN was “the only place where you can really know what’s happening in the rest of the West.” HCN has won a number of journalism awards over the years, including the George Polk Award for political reporting in 2006.

Always of a liberal bent, HCN followed Bell’s view of Western public lands conservation, especially concerning the effect of the “extractive industries” (logging, mining, gas and oilfield development, livestock grazing) on federal holdings. For instance, they covered (and, some would say, aided) the decline of the timber industry in the West over three decades. This with extensive coverage of spotted owl preservation-inspired litigation in the courts. They also covered oil and natural gas projects on Bureau of Land Management (BLM) land, livestock (cattle and sheep) grazing on both leased BLM and national forest (USFS) holdings, road construction, Bureau of Reclamation (BuRec) dam construction and breaching, pipeline and powerline projects — the list goes on.

In the last few years, HCN has given itself over to a more extreme Green agenda and has — like much of the media — embraced identity politics. Climate change has become a secular religion, as it has across much of the media, a religion that doesn’t tolerate heretics. It colors much of their coverage, from its dubious effect on seasonal forest fires to agricultural production to air and water quality and to the health of wildlife populations. But they also ask how climate change affects life on Indian reservations and America’s immigration problems (it seems a drought is hampering corn production in Central America). This anxiety shows itself in recent stories with titles such as “Democrats Divided Over New Green Deal: Can newly elected progressives get party leaders to embrace a bold climate agenda?” (A shoutout to Alexandria Ocasio-Cortez), “What Killed Washington’s Carbon Tax?” (presidential aspirant and Washington Governor Jay Inslee loses one), and “New Research on Snowpack Changes” (climate hysteria, despite above average snowfall totals across the Rockies this past winter).

Four Western states border Mexico, and so the national immigration debate looms large at HCN. Its coverage promotes the common left-wing open-borders position, and the paper takes its cues from anti-Trump organizations and activists with such pieces as “Public Pushback” (an Arizona militia story related to Calvert’s editorial, mentioned above) and “An Arizona Sheriff Confronts the Wall,” a profile of Santa Cruz County Sheriff Tony Estrada, who believes President Trump’s push for a border wall is “not a cogent public policy position.” Brian Calvert’s editorial reflects the paper’s biased coverage of this volatile issue.

For a publication that serves a specific region, HCN’s circulation of 35,000 has remained fairly stagnant for years, despite the fact that the Mountain West is the fastest-growing region in the country: it has added 30 million residents in the last three decades, with California providing a steady stream of middle-class emigrants. HCN (which employs a large editorial staff) is a 501(c)(3) nonprofit with an extensive donor list, which is printed on an updated “Thank You” page in every edition. About 45 percent of HCN’s revenue comes from donors, from philanthropic organizations including the Nature Conservancy and Patagonia to individual readers.

Brian Calvert concludes his editorial like this: “I would encourage everybody who truly cares about the West to take their own stand. … If a militia has moved into town, ban it. If a racist makes a snide comment, confront him. If a colleague claims that climate change is a hoax, correct her.” He ends this Stalinist screed by advising his readers that they can stand “against ignorance, racism and intolerance, in any form, whether it comes from the border, the White House or the house next door.”

I have been a regular reader of HCN since the 1980s (I read it at the public library; I don’t subscribe). It celebrates its 50th anniversary next year. The cover of every issue features its motto: it is a paper “For people who care about the West.” Unfortunately, it has become a paper that caters to the journalistic appetites of the hard Left in the West — climate hysterics, open-borders activists, Trump haters, and the denizens of faculty lounges in Boulder, Portland, and Missoula. According to them, the extractive industries and conservatives in general don’t “care about the West.”

So sad. They’ve strayed to the far left from Tom Bell’s more centrist view of the American West.