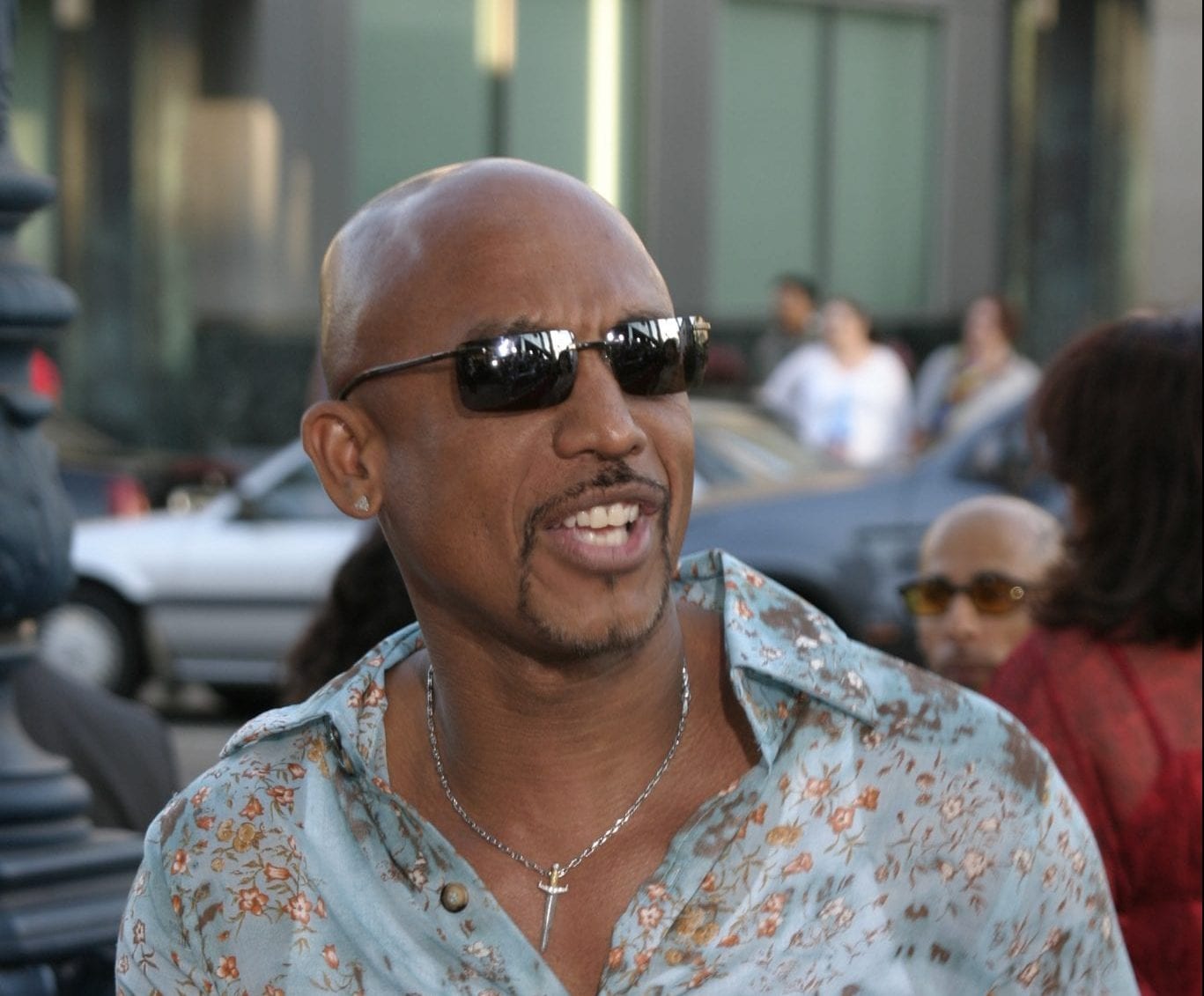 In a July 18 op-ed for USA Today, Marine Corps veteran and former talk show host Montel Williams did his best to raise the temperature — but not the intelligence quotient — of public discourse by declaring racism the Republican platform for 2020. He had that peculiar epiphany while watching what he calls his former party disgrace itself by defending presidential tweets already discussed in these pages.

In a “here, hold my beer” moment for the ages, Williams decided it wasn’t enough to accuse Donald Trump of racism, because his election was “a hysterical reaction to having had our first black president,” and his supporters are all too willing to excuse what Williams calls Trump’s “transparent attempt to relegate (Rep. Ilhan) Omar’s citizenship to “second-class status” because of who she is, where she’s from, and how she prays.

Neither that premise nor the conclusion flowing from it makes any sense, yet both are advanced by a man convinced that the unifying principles for Donald Trump’s candidacy were seemingly endless reservoirs of “xenophobia, racism, and bigotry.” In other words, Williams wants the rest of us to believe that it’s only because “XRB” does not roll easily off the tongue that Trumpian baseball caps say “MAGA.” But as David Catron wrote while debunking a related charge, that kind of accusation can only be called “gratuitously defamatory and demonstrably false.”

When millions of people voted for Donald Trump, it wasn’t because they’d spent eight years seething silently about Barack Obama’s skin color. Although Williams added a dash of myopia to the simple syrup of racism in his rancid cocktail by blaming single-issue voters for worrying too much about abortion and self-defense, he was adamant about saying that “the only debate left is whether we, as a country, care enough to make a stand against racism.”

Horsepucky. That national stand against racism has already been made several times and backed by copious amounts of blood and treasure. Racism is not now the hill to die on; it’s the card to play when you’ve got nothing else in your hand while an eight-year “Reign of Error” is being gleefully erased by a happy warrior with a Brooklyn accent and an aversion to exercise.

Donald Trump understands the lessons of the Civil Rights movement. Unlike some high-profile Democrats, he hasn’t tried to monetize them or excuse the incompetence of those with fewer scruples who play the Grievance Game for fun and profit. His fight with the so-called “Squad” of reflexively progressive new representatives is nothing more than exasperation with their arrogance.

What Montel Williams and other Trump critics do not understand is that Donald Trump appreciates the genius of the Founding Fathers. Donald Trump is not the philosopher that Ronald Reagan was or even the reader that George W. Bush is. Nevertheless, despite his bravado , his notorious self-regard, and his marked preference for action over reflection, Trump is also humble enough — and patriotic enough — to think that we ought to be grateful to men like George Washington, James Madison, and Thomas Jefferson, rather than lecturing their ghosts about cis-normative disregard for the disadvantaged, or the limited utility of well-armed militias, or any other cause du jour that social engineers seize on to throw a monkey wrench into the gears of the American experiment.

Who you are, what you look like, and where you’re from do not matter to this president or millions of his supporters. But what you think of the land of the free and the home of the brave matters very much. Domestic abuse of Lady Liberty or slander of the American legacy will not be tolerated, even when engaged in by representatives who take offense when their anti-democratic instincts are challenged.