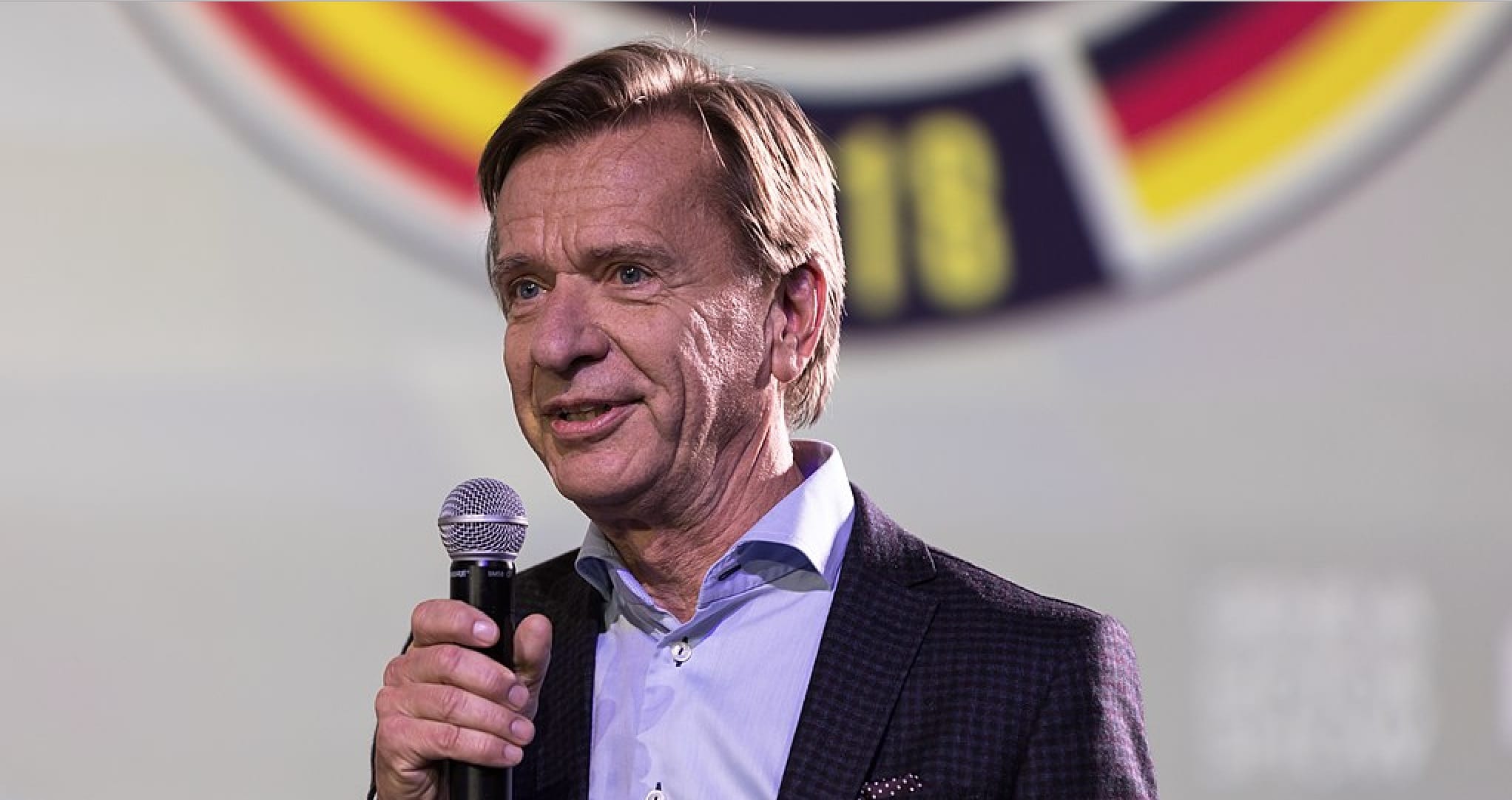 Tsunamis are nature’s surprise party. The sky is blue, the waves lap the shore gently, as usual. No reason to pack up the beach towel — much less run to the car and drive at top speed as fast as you can to the nearest highest ground.

But across the ocean, an earthquake. The wave is coming, even if all looks fine here — for now.

Such an earthquake hit the other day, across the ocean — in Europe. And the tsunami is coming. It will hit us about two years from now. And when it hits, you won’t be able to drive fast to the nearest high ground.

The European Union has decreed — fatwa’d— that beginning with the 2022 model year, all new cars shall be electronically gelded, forced by software to hew to every speed limit, all the time.

The same software — and hardware — that probably two-thirds of all new cars sold here already have — merely awaiting activation.

Helpful, convenient GPS mapping — so much easier than having to read and handle a paper map, as people used to.

Helpful, convenient “driver assists” — such as the little cameras that enable your car to automatically brake itself when those electronic eyes see another car up ahead, moving more slowly than your car. These cameras also see — and know, via the GPS mapping data, updated regularly — what the speed limit is on every road you drive.

And the car knows exactly how fast you are driving, in real time — all the time.

See the helpful little icon on the touchscreen? The one that looks just like a speed limit sign? Watch it change from 45 to 35, as the speed limit on the road you’re driving on changes. Now watch as it turns angry red, to warn you that you are driving faster — even if only by 1 MPH — than the posted speed limit.

For now, it is just a warning.

In Europe, it’s soon to be the cue for the car to slow itself down, whether you want to or not.

“Intelligent Speed Assist” will cut throttle — over which you have no real control, since the throttle is controlled by the car’s computer and not by your right foot, no matter how furiously you mash the accelerator pedal. Which is really just a throttle input sensor — “drive by wire” — which transmits data about how far down you have pushed the pedal, sends the data to the ECU — the computer that is in control of the engine — which then decides how much to rev the engine.

It can decide to not rev it at all.

But really for the sake of absolute control, just about, over your car — which amounts to control over your mobility.

Which means, control over you.

“With the new advanced safety features” (“safety” features are always “advanced” — the marketers know how to make it all go down easier) that will become mandatory, promises European Commissioner Elzbieta Bienkowska. Even better, “we can have the same kind of impact as when safety belts were first introduced.”

Even more so by just walking. Or by herding the cattle into buses; much saaaaaaaaaaafer in there.

But this is close to that.

Every car suddenly equalized — dumbed down — to the level of the least common denominator. Your new Porsche 911 becomes the functional equivalent of an ’86 Yugo — since neither can go faster than the other.

This will almost certainly include getting going faster, too.

If a car can be electronically prevented from exceeding the posted speed limit, it can also be prevented via the same means from accelerating “too aggressively,” which European Commissioners such as Elzbieta Bienkowska will be certain to prevent, also for our saaaaaaaaaaaaaaaaaaaaaafety.

And she is right about seat belts. Like random checkpoints, they set the precedent for what came next.

The car industry long ago gave up fighting any of these “advances” and is now fully onboard and with the program.

It has been anticipating what the EU just decreed, installing all the necessary hardware and software, bit by bit. GPS. Telematics, including in-car WiFi (to connect your car to the hive). Lane Keep Assist. Automated Emergency Braking.

Almost every 2019 car already has most of those.

All it will take is a flip of the electronic switch, so to speak.

It is no coincidence, by the way, that Volvo — a company which is owned by the Chinese — announced it would speed-control all its cars (see here) even before the EU diktat became public. Volvo frontman Hakan Samuelssen is just that — a frontman for the Chinese authoritarians who control Volvo — and who plan to control every single Chinese and are doing so, via this and other methods — including a Brave New World come-to-life “social credit” scheme that simply ostracizes and economically cripples people who don’t conform.

Why use bayonets when software is available?

“We want to start a conversation about whether car makers have the right or maybe even the obligation to install technology in cars that changes their driver’s behavior,” croons Samuelsson, one of your prospective Regional World Controllers, a sort of albino Mustapha Mond come to life.

Which is like beachgoers in California not worrying about the earthquake that just happened a thousand miles away, in the middle of the Pacific Ocean.

Probably not much time.

The Safety Cult over here is just as potent as it is over there and anyone who believes there aren’t forces at work right here in the Heimat who are practically twitching with orgiastic ecstasy at the prospect of throwing that switch and controlling our cars, our mobility — and thereby, us — is as much a fool as the diplomats who came to Munich once upon a time to have areasonable talk with that nice man with the funny moustache.

If this is not beaten back, it will be The End.

There will no longer be any real point to driving since driving will have become nothing more than transportation, as controlled and regimented by the fraus and their consorts as taking a ride on a city bus.

Which seems to be exactly the point. To extinguish forever the affection people once felt for cars and driving, for being in control of their own mobility. To turn them into a defeated, regimented proletariat.

You can be certain, by the way, that the speed of the armored chariots of the elite — EU and U.S. — will not be limited in any manner whatsoever.

This being about controlling our mobility — never theirs.

“Safety” has as much to do with this as the TSA has to do with catching “terrorists.”

It’s us they’re out to catch — and not for “speeding.” That’s merely the pretext — just the same as “terrorists” at the airport and “drunks” at checkpoints.

Your Libertarian Car Guy has been telling you so for years — and here, at last, it is.