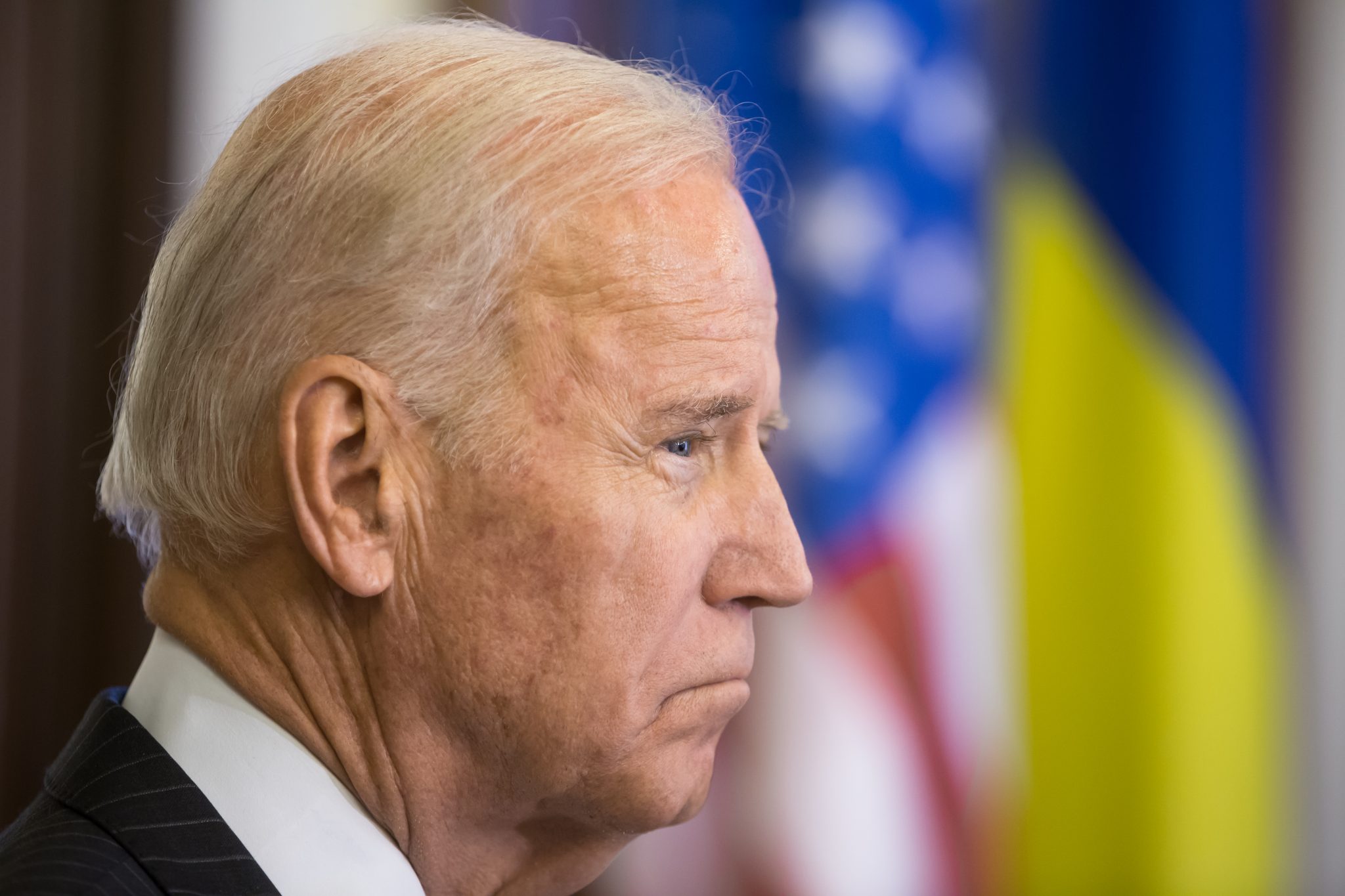 As a novelist and bibliophile, I can discern in the 2020 presidential race an epic story, which I’ll call The Trumpiad. It makes this election almost tolerable to follow, despite the mediocrity of the Democratic candidates. The tale took an entertaining turn over the weekend with a Drudge Report announcement that Michael Bloomberg is considering Hillary Clinton for his running mate. Of course, I thought — Hillary has to be president, or forever remain the Crown Princess in Exile, usurped by dark lord Donald Trump (some wise guys might say she’s more like the obligatory Hag, but I won’t). In my version, she can hear her progressive peers muttering into their champagne flutes, “It’s your fault we’re out in the cold.” Her quest for power seems all the more compulsory this time as doddering knight errant Joe Biden falters like Don Quixote among the windmills.

My readers may wonder what it is about those two old nags, Clinton and Biden, that keeps them coming back for more punishment. Have they no life outside of politics, no grandchildren to play with in their golden years? The elementary answer is that to leftists, liberalism is the only life, superseding family, seniority, and friendship. There cannot, for instance, be a conservative Greta Thunberg. Such a parentally indoctrinated youth would be mocked by the mainstream media and dismissed by the Right. Yet the original incarnation is Time magazine’s Person of the Year and may win the Nobel Peace Prize this year.

I have previously mentioned my numerous Hollywood ex-friends who dumped me, even before I made my traditionalist views nationally known. To do this, they had to regard me as evil and disregard all the good times we shared. I would never do the same to them, although they support the legal killing of unborn babies, which I consider a true infamy.

My treatment, however, was nothing compared to that of Victor Davis Hanson. On a recent Dennis Miller Option podcast (S2, E102), the brilliant scholar said his two brothers — one pro-Biden, the other pro-Sanders — won’t speak to him. It boggles the mind. Their sibling is one of the most esteemed historians in the world, and they shun him for intellectually supporting the elected president of the United States (as Hanson does in his 2019 book The Case for Trump). Thomas Wolfe was right: You Can’t Go Home Again.

Hillary Clinton and Joe Biden certainly can’t. Their Odyssey leads back to Troy, or Washington D.C., but in far worse shape than they left it. Clinton was humiliated twice, both times as the preordained favorite, by men whom no one thought would be president just a year before. Should Bloomberg tag her for VP, she’d probably accept, but I doubt he will. Trump can’t be so lucky as to have “Crooked Hillary” to bash once more.

Biden is the real tragic figure of The Trumpiad because he has become a comical one. It’s what makes him fascinating beyond his insignificance after half a century in politics. A dullard U.S. senator of 35 years, he ran twice before for president and never made it through the primary. His 1988 run ended in scandal when he was caught plagiarizing a speech by British Labour Party leader Neil Kinnock, altering its data to fit himself. For the next two decades, he lay low in tiny Delaware, which kept reelecting him until the scandal faded.

Biden’s second presidential run, in 2008, ended early amid the clash of the titans, Obama and Clinton. Then he got the greatest unearned break of his career, when the victor of that duel chose him for his running mate. Biden served two terms as vice president without distinction, except for his infamous bad advice to the president: Abort the raid on Bin Laden. Heeding the suggestion would have denied Obama his single positive achievement, but he ignored it.

Biden then considered one last shot at the White House, in 2016, as the still active VP to a two-term Democrat-beloved president. Only he knew he’d be no match for the Clinton juggernaut (why there ever was a Clinton juggernaut is another story, a Mystery) so he stepped aside for her. It was the last smart decision he made and would have ensured a happy ending for himself as a venerable party elder. His diminished mental powers wouldn’t have been held against him. But he had to go for the Democratic Holy Grail, the presidency, as a shaky 77-year-old man.

And here begins the first verse of the Trumpiad: The Fall of Joe Biden. Joe Biden is Citizen Kane minus the Wellesian wit, charm, and charisma, but with all the hubris. The classical Greek heroes had a pride that brought them low, but they also had the deeds and prowess to justify it. Biden has neither, and indeed lost what little of the second he once possessed. He also lacked something else: an endorsement by Barack Obama. In fact, had just the opposite from his ex-boss — a warning. “Joe you don’t have to do this, you really don’t,” Obama told him last year, according to the New York Times.

Then Biden got hit by a new scandal no one would have known or cared about but for the Democrats’ uncontrollable rage against Donald Trump. In their zeal to destroy Trump, they impeached him for something Biden actually did and, in typical form, bragged about: threatening a foreign country for personal advantage. The irony is delicious and the history brutal. Biden will be the third running vice president (current or former) ever not to get his party’s nomination for president.

In four years, a man goes from one heartbeat away from ultimate power to a pitiable involuntary jester. How could he not recognize his own deficiency — or, if he did, how could he put it on display? Either case disqualifies him for the highest office in the land.

But it makes for an epic tale. Maybe I’ll write it one day.