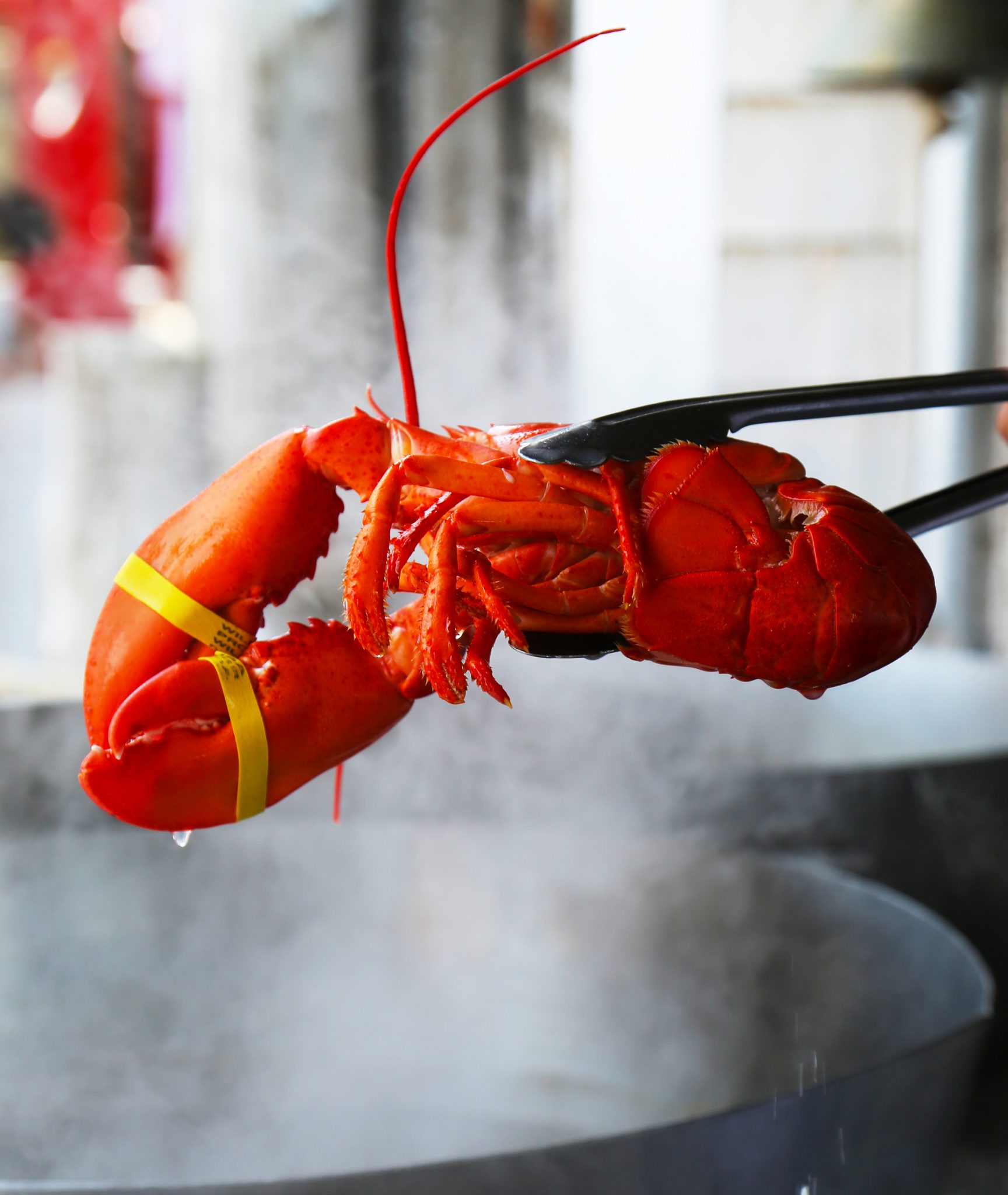 Apparently, the United States now has a Lobster King. This great title was bestowed upon the Trump administration’s trade adviser, Peter Navarro, when the president recently threatened to impose tariffs on European Union cars if the bloc does not drop its tariff on American lobsters. Needless to say, the president is upset.

Trade wars are indeed upsetting because they make the price of things consumers want to consume, like cars and lobsters, more expensive. But let’s not forget that President Donald Trump is the one who unilaterally started this trade war back in 2018. He didn’t seem to think imposing high tariffs on others was such a problem when he made Americans pay more for hundreds of billions of dollars of goods imported from China, the EU, and elsewhere.

In fact, he was so proud of it that he nicknamed himself the Tariff Man. And indeed, he used tariffs for everything from forcing countries (most notably Mexico and Canada) to renegotiate their trade agreement with the United States to bossing other governments into doing all sorts of non-trade-related things. An example of his tariff threat was to pressure the Mexican government to more actively control illegal immigration to the United States through our southern border.

Regardless of whether or not any of the president’s complaints about trade are legitimate, one of the reasons trade economists warned him against raising tariffs unilaterally was precisely that other governments would retaliate with their own tariffs on American exports. Sure enough, that’s what happened. But while many industries were caught in the crosshairs of this trade war, the lobster industry took an especially serious hit.

Despite Trump’s apparent belief that politicians in other countries are either irrational or scaredy-cats, many of them have proven to be astute in the art of retaliation by targeting those U.S. exports they knew would inflict the most harm on Americans. China, for instance, which used to be the top foreign purchaser of Maine lobsters, imposed a 25 percent tariff on the American delicacy in response to the second wave of American tariffs against Chinese goods. Adding to Americans’ pain, Beijing then reduced its tariffs on non-American lobster suppliers. This includes Canadian lobstermen, which, until the trade war started, were the American lobster industry’s fiercest competitor.

As a recent dataset sent to me from Bryan Riley of the National Taxpayers Union shows, this trade fight caused a 65 percent drop in American lobster sales to China from its 2018 peak. And according to the Financial Times, the EU took a page from the Chinese playbook and imposed an 8 percent duty on American live lobsters while letting Canadian lobsters in duty-free. Now the president is apoplectic at the situation and has crowned Navarro, who pushed him into this trade war in the first place, the Lobster King.

According to remarks by the president at an event before fishermen in Maine, the Lobster King will identify which additional Chinese products to hit with tariffs as a means of pressuring Beijing to drop its duties on American lobsters while continuing to threaten the EU with automobile tariffs if they don’t lower theirs.

While I feel quite sorry for the American lobstermen, as well as for lobster-lovers around the world, I also feel like reminding the president of this advice from Confucius: Don’t do to others what you don’t want done unto you. Seriously, haven’t the Tariff Man and Lobster King learned that if they raise tariffs, foreign governments will retaliate? After two solid years of waging this futile trade war, haven’t they recognized that this policy is ineffective at getting them what they want?

It seems that Trump and Navarro are also incredibly resistant to overwhelming evidence that tariffs imposed on foreign goods are not paid for by foreigners. Instead, these tariffs are, for the most part, paid by American consumers. This state of affairs is sad. If Tariff Man, unable to absorb this information, goes through with his threat of imposing tariffs on European cars sold in the United States, American automobile consumers will be the ones penalized.

Trump and his trade advisers — Lobster King Navarro, U.S. Trade Representative Robert Lighthizer and Commerce Secretary Wilbur Ross — are the like the four stooges of trade policy. Their slapstick acts might entertain and amuse some, but they inflict serious collateral damage on us all.