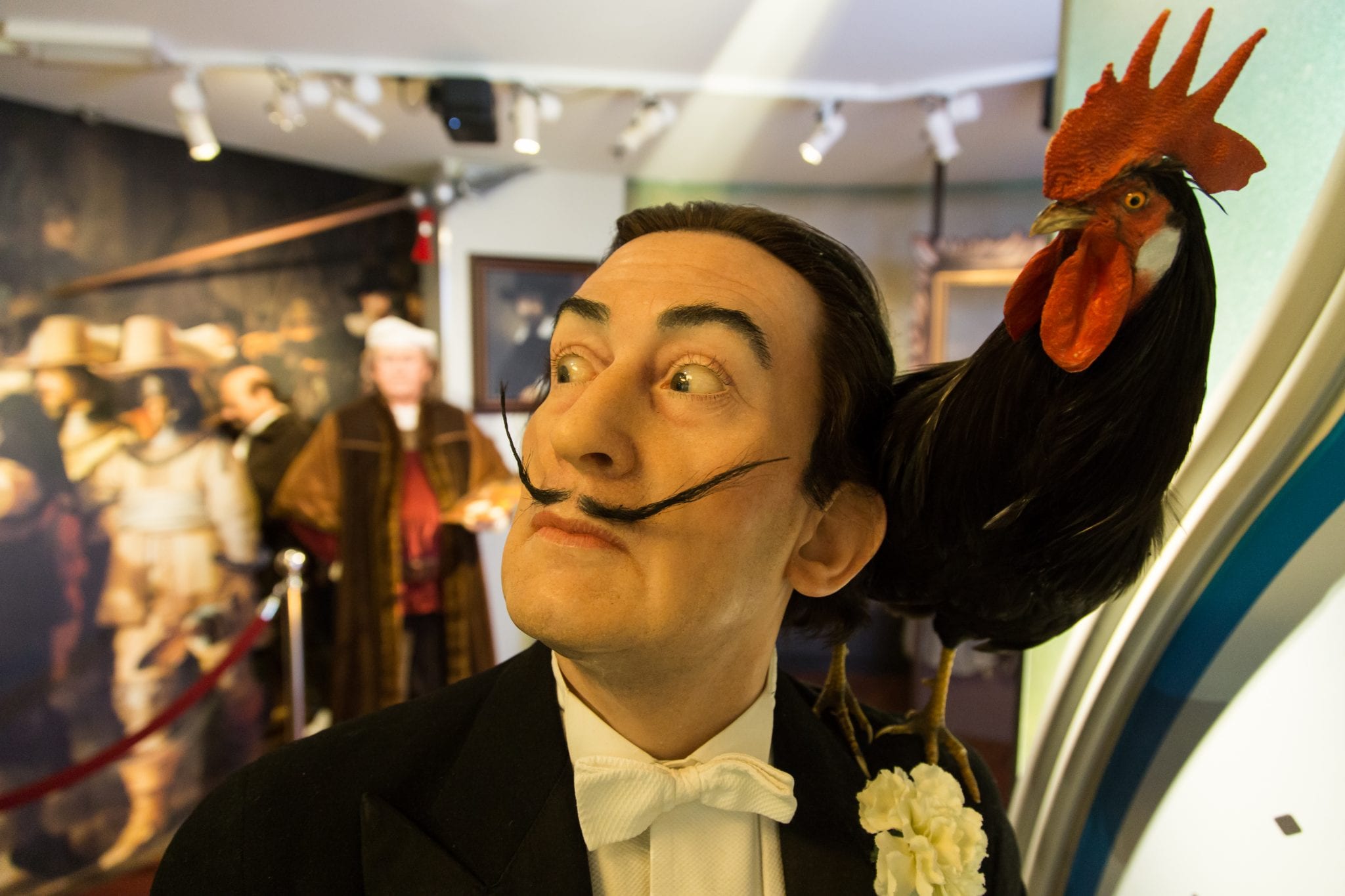 Silliness, pretention, greed, mendacity, and guile stalk the land. No, no, no, I’m not talking about the reinforced platoon of Democrats who have announced their desire to be America’s next president, though this scrum is guilty of all of the above. (The answer to the question, “How many Democrats are running for president this year?” is the same as the answer to the question, “How many Baldwin brothers are there?” That answer is: “No one knows for sure. But there’s A LOT of them.”) I’m instead referring to the Tampa Bay Rays daft plan to play half of their home games in Montreal and half in St. Petersburg.

That’s right, a Major League Baseball team with two home towns, two stadiums, two fan bases, even two languages. All in the name of improving attendance for a team which, even when it’s winning, sells fewer tickets than a Wayne Newton concert. (Tune in to a Rays game from Tropicana Field and when the camera pans the nearly empty stadium you’re likely to see the Maytag repair man. Sitting alone, of course.) For most of the team’s history it has been either last or next to last in attendance. The Rays’ average home attendance of a little better than 14K this year is the lowest in MLB save for the Miami Marlins, which Derek Jeter and his new ownership group stripped of almost all baseball talent and most of its player salary before last season.

Rays owner Stu Sternberg, in accordance with a Major League Sports Franchise Owner Union work rule, never ceases hounding Tampa and/or St. Petersburg to build him a new ball yard at taxpayer expense. It would have to be at taxpayer expense as the Rays have shown no interest in putting up more than a trifling amount of the extravagant cost of its plant and equipment. At the current going rate for a stadium that includes all the revenue-enhancing bells and whistles Sternberg wants, it would take about a billion dollars to fill his begging bowl.

Both Tampa and St. Petersburg have made it clear there is no local appetite for buying Sternberg the sports palace he dreams of. This is the backdrop of the two-language hairball the Rays and Major League Baseball coughed up last Thursday, when it was announced that MLB had given Sternberg and his ownership group permission to explore this daft sports polygamy. Under the plan, the Rays (and/or whatever they would be called in French Canada) would play their early season games in St. Petersburg and then, when it gets really hot in St. Petersburg, they would play the remainder of their games in Montreal.

There may have been more crackpot sports ideas floated, maybe even enacted, over the past century. But it would take a while to think of one. Sternberg claims this time-share plan is an effort to keep baseball in the Tampa Bay area long-term. If we still had phone booths, we could get everyone who believes this into one with room left over for Aaron Judge. Bay Area officials have treated the idea with the contempt it deserves.

“Sharing this team with Montreal is not an option on the table,” St. Petersburg mayor Rick Kriseman said Thursday. “I’m tired of all the games that are being played related to getting a new stadium built. We all deserve better and should not take this too seriously. This is just the latest chapter in the book of negotiations.” He summed up economically with, “This is getting a bit silly.”

Here are just a few of the inconvenient truths that disable the two-homeport scam:

The two-city plan would require both Montreal and Tampa or St. Petersburg to build a new ball yard for a part-time team. None of these cities has demonstrated any appetite to spend tax money on a pricey ML ball park. Sternberg argues the Florida park would not need to be an enclosed park as the games would be played here before the heat and rainy season begins in mid-June. Hard to imagine any city uninterested in spending a billion dollars for an 81-game home season would be willing to spend two-thirds of that amount for 35 or 40 games.

The Montreal/Tampa Bay split would be between two places where baseball has failed. After 35 years in Montreal, the Expos became the Washington Nationals.

Hard to imagine that the Major League players union would hold still for obliging Rays players to have two homes during the summer. There would be serious logistic, expense, and tax complications. And pity the poor Hispanic players from south of the border, already struggling with English, and now obliged to learn French.

The Rays are locked into a lease with the City of St. Petersburg obliging them to play all their home games there through the 2027 season.

There’s more, but you get the idea.

To add more daffiness to an already daft plan, the Rays have scheduled a press conference for 2 p.m. Tuesday where, presumably, Stu and his merry men will try to put lipstick on this pig. They’ve decided to hold the conference at the Salvador Dali Museum in St. Petersburg. How appropriate. A truly nutty idea flogged in a building dedicated to a nutter. Looking at old Salvador’s paintings, not to mention that goofy mustache, I’ve always thought he was pulling our legs. Clearly, so is Stu. Hard to decide which is more surreal, this idea or Salvador’s “work.”

When encountering ideas that are so daft it’s impossible to take them seriously, one should be alert to the possibility that they were never meant to be taken seriously. This is almost certainly the case here. The smart money hereabouts is that Sternberg et al. long ago made the decision to leave the Tampa Bay area, probably even before the still-born effort to get a new stadium in Tampa. All the talk from Sternberg about other sites and about this Florida/Canada open marriage, it’s hard to resist, is just posturing.

Sternberg has probably seen that attendance will never significantly improve here. (Why it’s so low is a subject for another day.) There’s no chance here of a boffo TV contract. And the corporate base here is too thin to provide the kind of corporate support that is so important in the insane economics of all Major League sports today. Ergo he’s not going to get his new ball yard. Sternberg, of Rye, New York by way of Brooklyn, was a successful Wall Street salesman and investor before he bought the Rays. He’s too smart and too savvy not to see that the baseball numbers in Tampa just don’t add up. His interest is almost certainly not in selling this ridiculous plan, but to either find a city gullible enough to build him the ball yard he wants – be it Montreal, San Antonio, Las Vegas, Charlotte, Portland, or Keokuk – or to find an ownership group willing to pay a price he finds agreeable for the team.

As a lifetime fan of the Grand Old Game, I’m sorry MLB didn’t work here. But it hasn’t. I’m weary of Sternberg and MLB trying to hold up local residents for hundreds of millions of tax dollars for the benefit of rich players and even richer owners. I’m more than ready to say to Stu and the boys, “Good bye, God’s speed, and ya’ll drive careful, y’hear?”