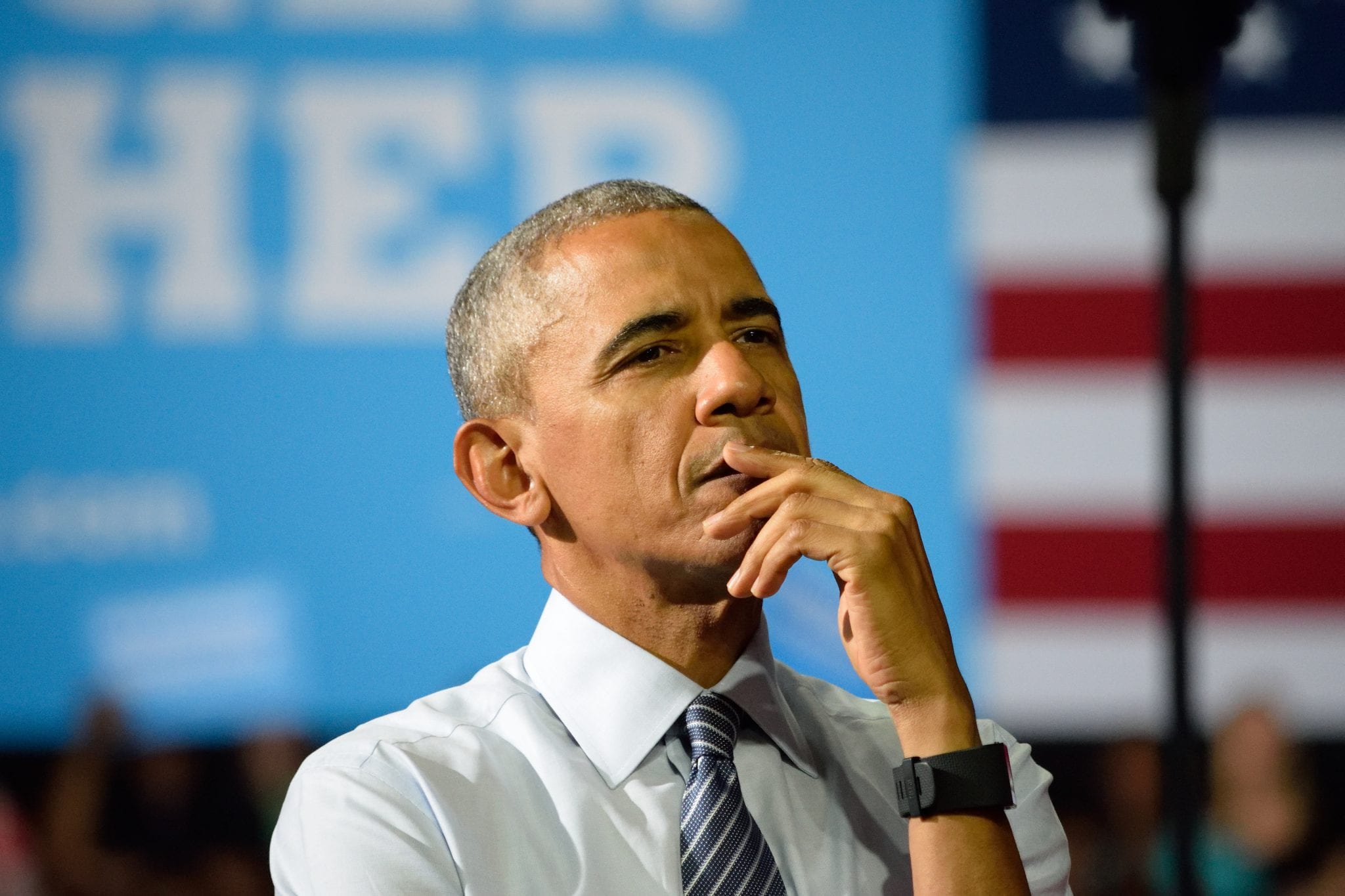 Including a citizenship question in the census is undoubtedly constitutional. That should have settled the issue, but having lost on legality the left opted for expediency. Even the Left’s argument that Trump’s attempted inclusion was politically motivated, however, is weaker than the case that Obama’s 2010 exclusion was.

On June 27, the Supreme Court left in legal limbo whether or not the administration could add a citizenship question to the 2020 census. Chief Justice Roberts joined with the Court’s liberals in agreeing with a lower court that the administration had not provided adequate justification for including it.

Justice’s scale hangs in balance. It should not. The argument for inclusion is by far the weightier one.

Just on the basis of obtaining relevant information, a citizenship question should be included. There were 10 questions on the 2010 census’ short form. It is hard to believe that citizenship would not be as relevant as age, sex, race, and whether of “Hispanic, Latino, or Spanish origin” or not. None of those have a constitutional pedigree to match citizenship’s.

The Constitution itself does not mention “census.” Instead, it uses “enumeration” in Article I, Section 2. It has a singular purpose: Discern states’ population for apportioning seats in the House of Representatives. From James Madison’s detailed account of the Constitutional Convention, it was included early in the proceedings and — unlike many other issues — produced almost no controversy in either purpose or substance.

Regarding citizenship, the Constitution mandates it, in varying duration, for those elected to the House, Senate, and presidency. The 26th Amendment uses it in defining 18-year-olds’ right to vote.

Federal law also prohibits non-citizens from voting in federal elections. For almost a century, no state has allowed non-citizens to vote in its elections.

It is clear that the Constitution does not prevent a citizenship question on the census and that the elections, for which the census was solely designed, make citizenship integral to them.

This issue cannot be so cut-and-dry because it is outside the black and white of the law. What is clear is that the decision to again include a citizenship question is less political than the 2010 decision to exclude it.

Clearly, citizenship is a relevant attribute of the population; if anything, its critics are implicitly arguing that it is too relevant for their liking. The question had a long history of inclusion; the divergence from the historical norm came with its exclusion, not its reintroduction. What then was the Obama administration’s motivation but politics?

That a citizenship question’s inclusion is unquestionably constitutional — there being nothing in the Constitution’s clear original intent prohibiting it — should alone (and, in reality, does) put an end to the only point that matters judicially.

Having clearly lost in that venue, however, the Left sought to adjudicate it in a different court, one where there are no strictures to which their case must adhere: the court of public opinion. Here they sought to ignore the Constitution’s and the law’s content and characterize the administration’s intent — despite it being less culpable than the Obama administration’s in excluding it.

Such an approach is the hallmark of the political correctness by which America’s Left currently insists on binding it. There is a desire to overlook the obvious in a search for the obscure. Like the emperor who had no clothes, the commotion should have been made when he first appeared naked — in 2010, when the citizenship question was entirely removed — not when he belatedly sought to clothe himself.